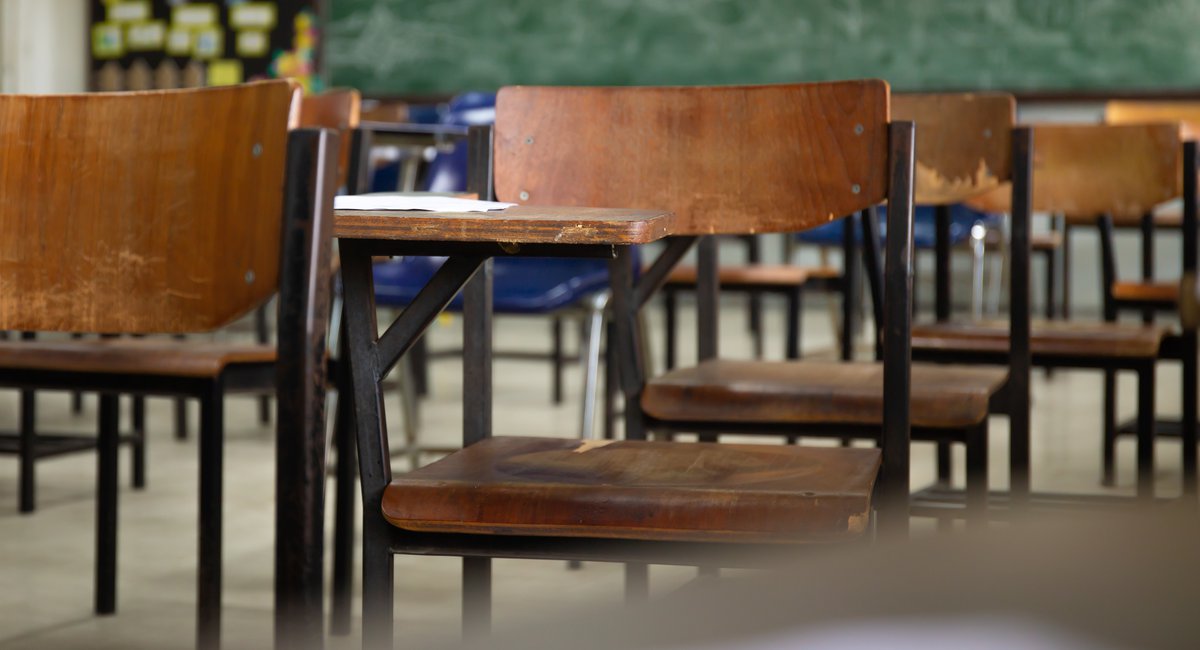 UCLA’s Civil Rights Project made headlines back in 2014 when it said New York had the most segregated schools in the nation. Now, researchers there have released a new report that finds the distinction remains. New York City’s schools, in particular, are extremely segregated, and many Black students attend schools that are less diverse now than they were when the first report came out.

Gary Orfield, co-director of the Civil Rights Project, said the outcomes stem from deep inequity between poor communities and wealthier ones, and under-resourced schools versus those that are flush with academic support and enrichment.

“New York’s segregation is not just segregation by race but is double segregation by race and poverty, since the city’s black and Latino students are in schools that average about three-fourths poor children,” Orfield writes in a foreword. “These schools must cope with added burdens, not caused by the schools, deeply affecting children’s lives. Sometimes there is a third dimension of segregation – by home language” spoken in immigrant households.

Still, the report outlines some small shifts toward integration. The previous study drew on data leading up to 2010; this report is based on data from 2010-2018. In that time, it found the proportion of white students in public schools has increased slightly, and a few individual districts have become more integrated, including District 2 in Manhattan, District 15 in Brooklyn, and District 31 on Staten Island.

The authors lay some of the blame for the city’ intense segregation at the feet of former mayor Michael Bloomberg, citing his emphasis on school choice and selective programs. They describe Mayor Bill de Blasio’s approach to desegregation as initially “lukewarm,” but said the district-based diversity plans the administration has supported in recent years are promising, as are pandemic-related changes to admissions for gifted and talented programs, middle schools, and high schools.

To combat segregation, the authors recommend either eliminating or expanding specialized and magnet schools, with an emphasis on initiatives to boost diversity within them; using state funds to integrate school districts; and also requiring highly-segregated charter schools that receive federal funding to diversify student populations and faculty.

How To Be A Smarter Ranked-Choice Voter: Do’s and Don’ts

While the Democrats running for mayor have been dominating the headlines, the two Republicans seekin…