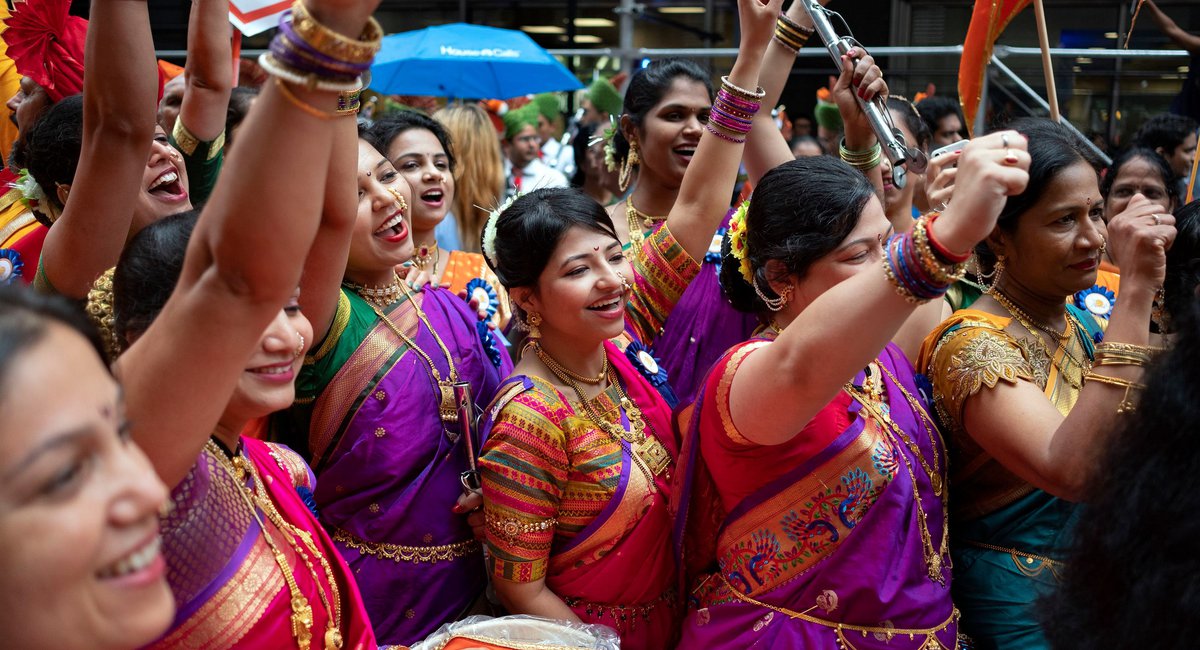 The authors of a new report on Indian Americans found that one in two members of the community experienced discrimination in the past year, largely on the basis of their skin color.

Milan Vaishnav, Director of the South Asia Program at the Carnegie Endowment for International Peace and a coauthor of the report, Social Realities of Indian Americans, found the rate of reported discrimination “surprising.” He said the conventional wisdom is that members of the community are‘relatively inoculated from discrimination due to their educational levels and their median income, the highest of any ethnic group.

“We know that now not to be true,” said Vaishnav.

The report, which was released this week, is based on a survey of 1,200 Indian Americans in September of last year. Indian Americans are now the second-largest immigrant group in the country, after Mexican Americans, and the New York City metropolitan area has the largest population in the Western Hemisphere. New Jersey also has “more Indian Americans per capita than any other state”.

The respondents also reported their experiences with discrimination based on skin color as the most common type of prejudice.

“As the United States witnesses a resurgence of violence and hate speech targeting Asian Americans, how might it affect Americans of Indian origin?” the report asks.

Still, the findings indicate that members of the community think discrimination against other groups—Black, Latino, LGBTQ, women—is far more pronounced.

“As bad as they might have it, they think they’re relatively better off than other minority populations in the U.S.,” said Vaishnav.

The report points to the “growing influence of the Indian American diaspora,” something President Biden has remarked on.

“It’s amazing. Indian—of descent—Americans are taking over the country,” he said in March, pointing to various members of the administration, most notably Vice President Kamala Harris, whose mother was born in India.

The community, which numbers around 4.2 million nationwide, overwhelmingly supports Democrats, as the authors and others have found in earlier surveys. The report also found the following:

Devesh Kapur, a scholar at Johns Hopkins University and coauthor of the report, suggested that there could be foreign policy implications in the attitudes of younger Indian-Americans, who are more likely to say they’ve experienced discrimination in the U.S. than their immigrant parents and also more likely to be critical of India.

“They are less willing to cut India slack, if the government engages in actions that adversely affect minorities or otherwise have intolerance,” said Kapur.

Arun Venugopal reports for the Gothamist/WNYC Race and Justice Unit where he covers bias and hate crime. If you have a story for Arun, reach out to him at avenugopal@wnyc.org.

A Recap Of The Best Mayoral Debate So Far

Thousands of demonstrators took to the streets across New York City on Tuesday night, marking the on…

Early voting for the primary kicked off at 8 a.m. on Saturday, June 12th, and by the time polling pl…