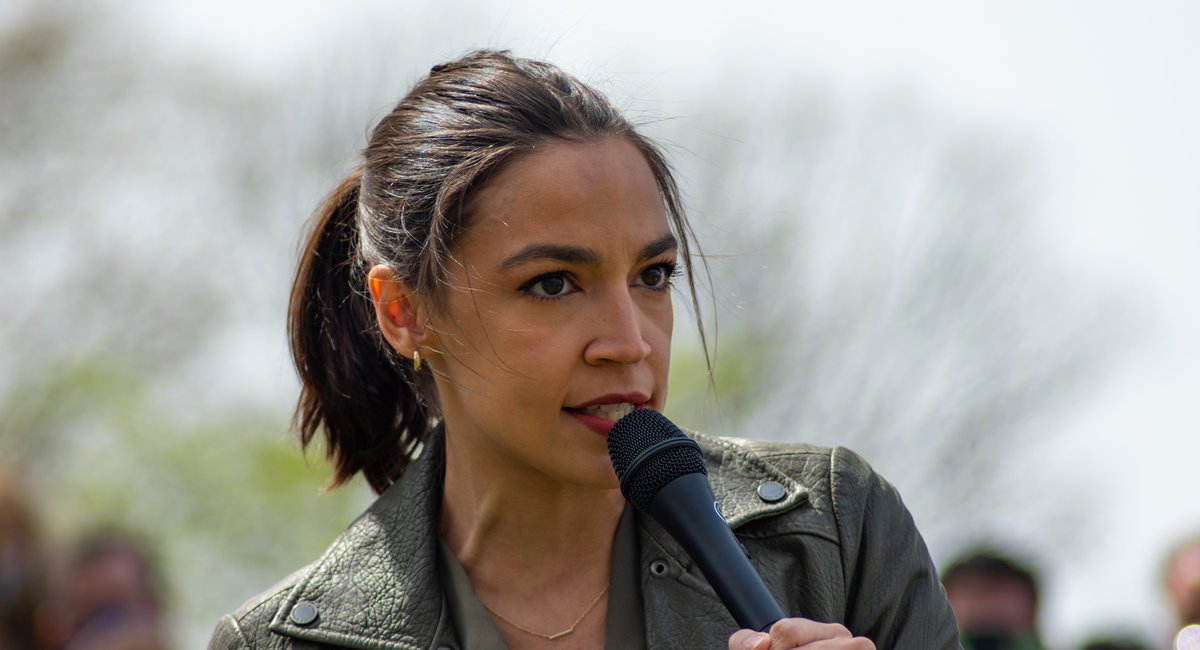 Representative Alexandria Ocasio-Cortez has endorsed Maya Wiley, the former civil rights attorney who worked as counsel for Mayor Bill de Blasio, as her first choice for New York City mayor, an unexpected development that could galvanize progressives in a race where the left has been fractured by controversy and lack of excitement.

The popular congresswoman, whose support is courted by liberal Democrats across the country, had up until now kept the public guessing as to whether she would weigh in on the race. But in a surprise move, she delivered the news on Saturday at an event in City Hall Park that was initially intended to highlight her choices for City Council.

Afterward, she pivoted to the primary, warning of “dark money” in the race, an allusion to Eric Adams, the Brooklyn borough president, and Andrew Yang, the former presidential candidate. Both men, who are considered frontrunners, are being funded by Super PACS.

“We cannot afford to sit on the sidelines,” she told a crowd of supporters at City Hall Park. “We can’t afford to not engage because of what could happen. The stakes can’t be higher.”

In a preview of how she may campaign for Wiley, she warned of some candidates who would cater to wealthy interests, through policies such as “privatizing the school system,” a reference to the charter school movement, criminalizing the homeless and mentally ill, and placing less focus on affordable housing.

She described Wiley as someone who “grew up in the movement,” a reference to her parents who worked as civil rights activists, and a “north star for policy.”

“She has been dedicating her life to this,” she said.

Many political experts believed that Ocasio-Cortez, who represents parts of Queens and the Bronx, would stay out of the primary. The appearance did not appear on Wiley’s schedule, instead, she was set to greet voters in Harlem at the time; the only tip-off reporters received was when the congresswoman’s press office issued an updated announcement in the afternoon saying that she planned to weigh in on the mayoral primary.

While Wiley is her first choice, Ocasio-Cortez said she planned to use the full power of ranked-choice voting and may indicate other choices in the coming days. For the first time, New York City primary voters may rank up to five candidates in order of preference.

The news will upend a race that has already featured several unpredictable turns, including the implosion of two other progressive candidates. On Friday, the New York Times reported that a second woman had accused Scott Stringer of sexual harassment. Dianne Morales, the most left-leaning candidate whose campaign drew early excitement, has been dealing with internal campaign dissent and a unionizing effort.

Adams, a former police captain who is running on a platform of ensuring public safety, immediately issued a statement in response to Ocasio-Cortez’s endorsement, saying the two “want to slash the police department budget and shrink the police force at a time when Black and brown babies are being shot in our streets, hate crimes are terrorizing Asian and Jewish communities, and innocent New Yorkers are being stabbed and shot on their way to work.”

Wiley replied with her own statement, which began, “It’s easy to see why Tucker Carlson, Rudy Giuliani, Fox News and the PBA all keep praising Eric Adams: because he’s using their talking points. We must reject the false choice between reform and over-policing. I know we can keep New Yorkers safe without resorting to the same policing tactics that have terrorized black and brown communities.”

The backing from Ocasio-Cortez is expected to lift Wiley’s campaign, which has struggled at times but has shown recent signs of momentum, with key endorsements like that of Representative Hakeem Jeffries, of Brooklyn.

Standing on the podium on Saturday, Wiley proclaimed, “I am the progressive choice in this race and I am going to get it done.”

How Many Musicals Can You Identify From the Lyrics of Their Title Songs?

The Show Must Go On! Live at the Palace Theatre Streams Globally for Free June 6