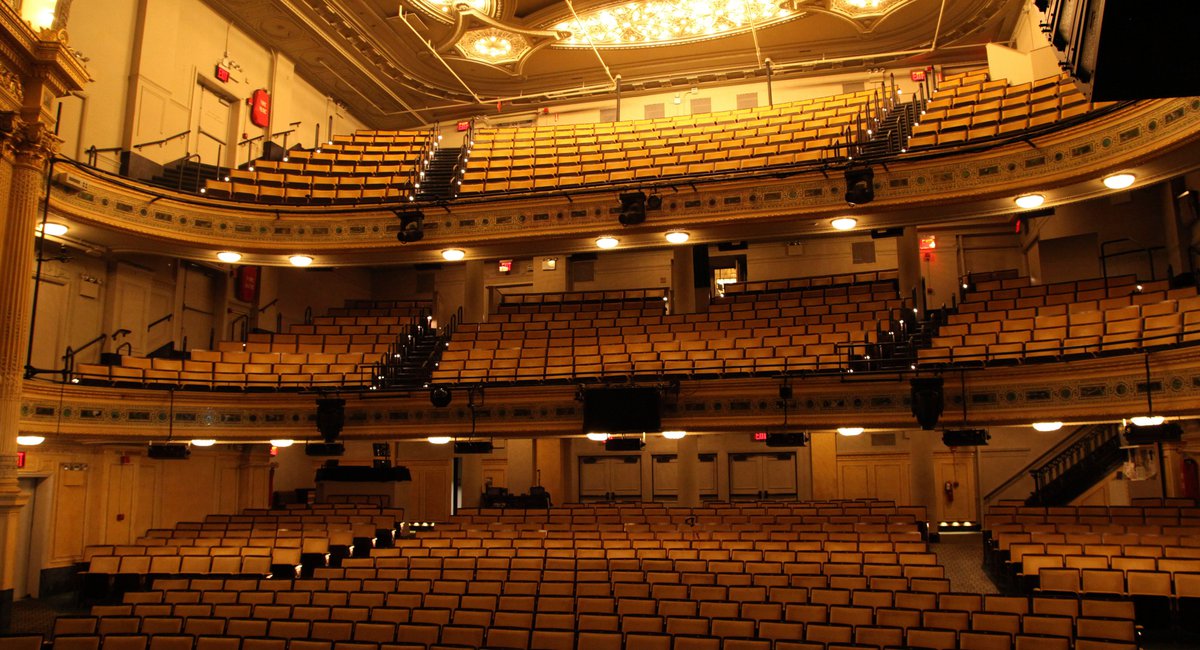 Broadway is coming back, and most shows will be opening at full capacity starting on September 14th. Blockbusters such as Hamilton, Wicked and The Lion King have already announced they will open on that date, and the curtains will go up on Phantom of the Opera, Broadway’s longest running show, on October 22nd. And Pass Over, a three-person play, will start previews in August.

A few months out, unanswered questions remain about what the new theater-going experience will look like. At least 14 unions representing actors, musicians, stagehands and other Broadway workers are still negotiating with producers over safety precautions. Public health guidance is continually evolving, but producers must also contend with what workers and audience members need to satisfy their comfort levels as they return to the historic buildings that house Broadway shows.

A variety of live shows at venues around the city have already started to come back, and some theater enthusiasts have tested the waters with the experimental, socially distanced off-Broadway show Blindness. But the scale of the logistics around Broadway’s post-pandemic debut make it hard to pull off.

One big point of contention amid ongoing union negotiations is whether to require workers to get vaccinated against COVID-19, according to Jack Caravanos, a professor at NYU’s School of Global Public Health. Caravanos consults on environmental and occupational hazards for the Broadway League, the trade association for theater owners, operators and producers. He weighed in on theater safety during a panel on Broadway’s return hosted by NYU on Wednesday.

“Absolutely, I believe it should be mandatory vaccination, especially of the crew and the actors and the stagehands and the performers,” said Caravanos. “I would also at this point restrict sales to vaccinated people first and observe as time goes on to open it up further.”

The federal Equal Employment Opportunity Commission has said it’s legal for employers to require employees to get a COVID-19 vaccine before returning to the workplace. Health law experts also say that asking about the vaccine status of employees doesn’t violate federal privacy rules. But Caravanos acknowledged it’s a sensitive topic given that many are still hesitant to get the shots.

Charlotte St. Martin, president of the Broadway League, declined to speak with WNYC/Gothamist for this story because, as a spokesperson said “the discussions are still ongoing, with details about protocols still changing.” Last month, St. Martin told the Daily Beast that some unions wanted vaccination to be mandated and others did not. And while there was no decision on whether to require proof of vaccination from audience members, she said, “that doesn’t mean it couldn’t be considered.” Jeffrey Seller, the producer of Hamilton, was the first to publicly announce that he would mandate that all of his show’s employees get their shots.

Vaccination policy is just the tip of the iceberg. Caravanos said theaters will make visible changes to signal to attendees that they’re safe, such as posting signs about ventilation. Some venues are deciding whether to add other measures, such as suspending food service, eliminating intermission, or opening the doors early to avoid the bottlenecks in antechambers where big crowds tend to congregate.

Mask policies are under discussion, too. Caravanos says they may depend on disease rates in the fall. Radio City Music Hall has already opted to open later this month with a fully vaccinated audience at 100% capacity and no masks.

“What’s important is that when patrons come into the theater they see something different,” said Caravanos. “If it’s the same old, same old I think they’re going to be suspicious that nothing has really changed much.”

New technology could assist this transition. A promising antimicrobial could help prevent the airborne spread of COVID-19 in theaters if it’s approved in New York. It aptly originated via a formula used in fog for theatrical productions.

Ultimately, producers will not only have to convince people that it’s safe to come back to Broadway, but that the experience and quality of the shows will need to be up to par and worth paying top dollar.

The way people purchase Broadway tickets could make it difficult to put mandatory COVID-19 vaccination or testing policies in place without losing business, noted Donna Walker-Kuhne, an adjunct at NYU and founder and president of the Walker International Communications Group, an audience development consulting agency that specializes in multicultural marketing. Group sales are often coordinated by one group leader who could become responsible for making sure everyone is vaccinated or has a recent test, she said.

“I don’t think this is going to be smooth,” Walker-Kuhne said Wednesday. “I speak to group leaders all the time and they have enough trouble corralling their friends.”

Laurence Maslon, an arts professor at NYU’s Tisch School of the Arts who hosts the NPR podcast Broadway to Main Street added that he expects looser rules around refund policies to accommodate people’s fears and last-minute no-shows.

He also suggested that actors from different shows band together to advertise that Broadway is back and safe, the way they did after 9/11.

Back then, “people were afraid of the theater district,” Maslon said. “But the whole was infinitely greater than the sum of its parts.”

East Village's Odessa Restaurant Is Up For Sale On Craigslist

Dianne Morales had a cold. Not COVID, she’s fully vaccinated, but when she arrived at the Jackson He…

Co-founded in the summer 2017 by Marco Shalma, the Bronx Night Market had been serving up excellent …