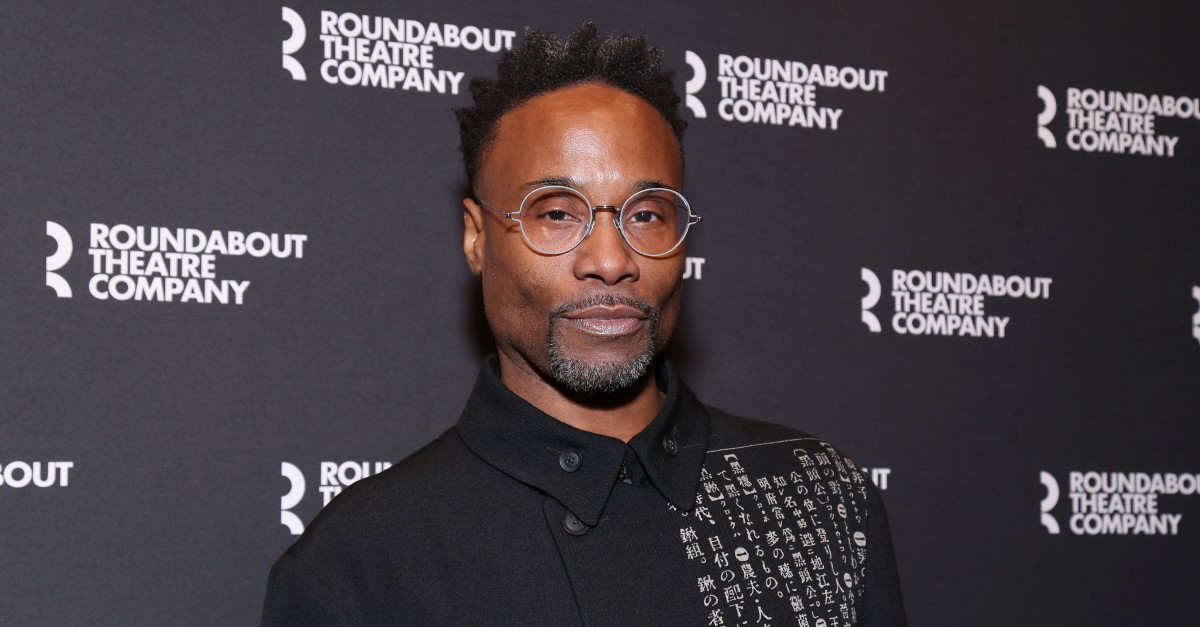 The NBC streamer Peacock is developing a one-hour family drama series from Billy Porter, Dan McCabe, Greg Berlanti and his Berlanti Productions, and Warner Bros. Television. Porter will pen the script for Fruits of Thy Labor with McCabe, Variety reports.

The series follows three generations of an African-American showbiz dynasty navigating their way through life, love, politics, and careers. Porter, a Tony and Emmy-winning actor, is not at present set to star in the series.

McCabe and Porter have teamed up before: McCabe’s play The Purists premiered in 2019 at Huntington Theatre Company with Porter at the helm. Porter also appeared last year in the film The Broken Hearts Club, which Berlanti wrote and directed.

With Pose now approaching its series finale on FX, other upcoming projects from Porter include a memoir due out in October, directing his the feature-length film What If?, playing the non-binary Fairy Godparent role in an upcoming Cinderella movie musical, and Rise, a Netflix documentary about his own life.