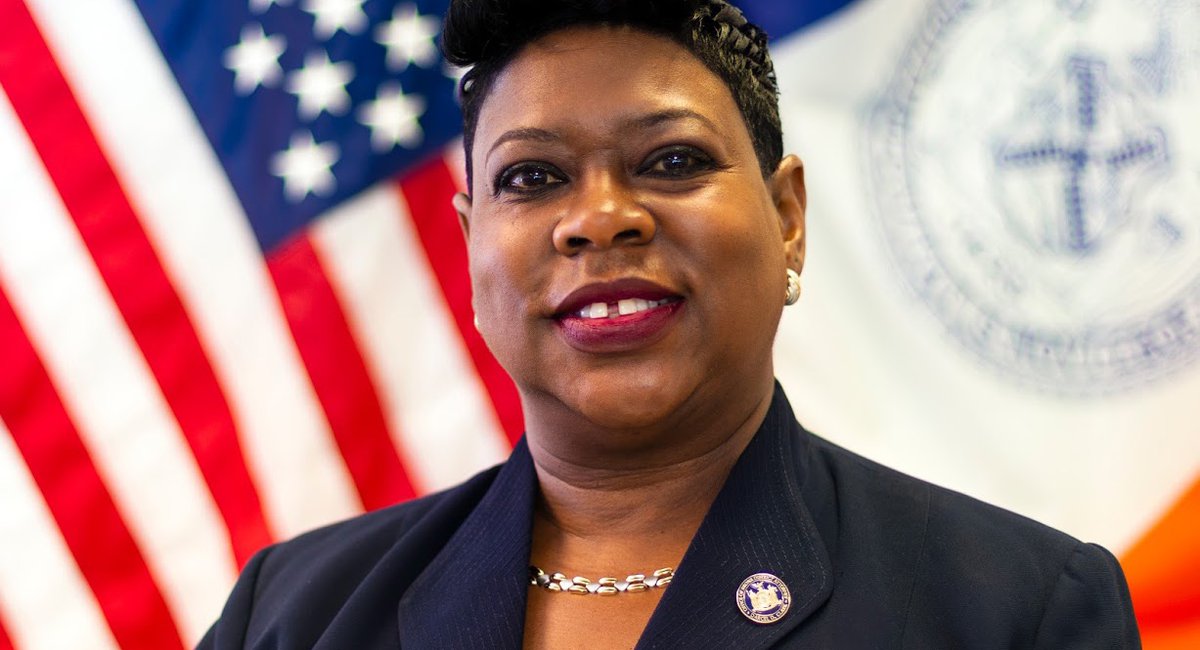 In an email last week, Sherry Cohen, the Bronx County District Attorney’s recruitment coordinator, asked prosecutors if they were interested in joining several of the office’s specialized units.

“The needs of the Office occasionally highlight areas where we can use more legal talent. For example, we are assessing needs in the following bureaus/units,” she said, listing off the Child Abuse/Sex Crimes Bureau, the Discovery Compliance Unit, the Human Trafficking Unit, and the Public Integrity Bureau.

In a reply that all prosecutors in the office could see, Theresa Gottlieb, chief of the office’s Trial Division, pointed out that the agency is also short on Assistant District Attorneys across its trial bureaus, which tackle hundreds of felony cases from burglaries and robberies to assaults and attempted murders each year.

Bronx District Attorney Darcel Clark declined to respond to questions about the email exchange or the extent to which the office is suffering from a dramatic decline in understaffing. But city payroll records show that the Bronx DA’s office has long struggled with staff turnover.

Between the fiscal years 2014 and 2020, the Bronx suffered the highest attrition rate for assistant district attorneys among borough DAs with the exception of the Staten Island DA, which is far smaller than the other offices. In that period, payroll numbers show nearly 16% of Bronx ADAs left the office while only around 9% did so in Queens and Manhattan. The Brooklyn DA followed closely behind the Bronx with almost 15% of ADAs departing its office in those years.

Clark has previously blamed low salaries for her agency’s high turnover, and pointed out that the Bronx’s funding does not reflect its disproportionate share of violent crime.

“Assistant DAs who love their jobs and are performing good work would like to stay in our office, but are forced to leave so they can earn more money to support their families and help ease the burden of their law school debts,” Clark told city council at a hearing in 2017.

The municipal budget in the last two fiscal years has ensured the Bronx DA’s Office has had the worst funding to headcount ratio in the city. And with this lower per capita support, ADAs in the Bronx have consistently received the lowest average salaries of any borough prosecutor’s office, according to available payroll data.

Between the fiscal years 2014 and 2020, Staten Island, Manhattan, and Queens prosecutors took home far more in base pay on average. Last fiscal year, the average base salary for Manhattan ADAs listed in the city’s payroll database was more than $108,000, compared to just under $96,000 in the Bronx. Brooklyn ADAs had the second lowest average salaries, according to the data. (Note: These averages are based on the salaries of those ADAs listed in the city payroll database as being part of an office in a given year, regardless of whether their employment status changed at some point in that fiscal year.)

City officials did not provide clear answers as to why these budget and pay inequities are most acute for the Bronx, New York City’s poorest and least white borough.

In an email, Laura Feyer, spokesperson for the mayor’s office, said that each DA’s office “determines staffing and hiring needs based on their priorities,” and pointed to increased funding prosecutors have received in recent years to strengthen recruitment and retention. Feyer said that the city has apportioned more funding to prosecutors’ offices to improve competitiveness with other city agencies, and noted that such increases also impact “parity between offices.”

The city payroll data does show a narrowing of the pay gap between DA’s offices in recent years. While the average base salary differential for assistant district attorneys in Manhattan and the Bronx was more than $22,000 in the fiscal year 2014, by 2020, it had shrunk to around $13,000.

Former prosecutors say the low pay and high attrition have real consequences for residents of the Bronx.

“When you think about the Bronx specifically, you’re talking about a community that has been consistently underserved,” said Gilbert Bayonne, an attorney who worked in the Bronx DA’s Office from 2017 to 2020. “So when you think about that, it isn’t surprising that the DA’s office would be suffering from a situation where the ADA’s are grossly underpaid and definitely overworked.”

Bayonne argues lower pay drives prosecutors to leave, preempting the office’s ability to develop relationships with members of the community.

If the office could retain more staff who felt invested in the community, he said, residents “would feel a trust that the DA’s office would be able to see justice through.”

April Cohen, another former Bronx DA prosecutor who left the office last year, says the agency’s attrition problem comes down not just to pay, but also to broader cultural issues.

In her 16-year tenure there, she says DA leadership failed to make an effort to retain seasoned staff, refusing to be flexible when prosecutors asked for different supervisors, new assignments, or modified schedules to fit their needs at home.

This disregard for staff needs drove experienced practitioners out, Cohen said, leaving young prosecutors without sufficient mentorship to the detriment of residents.

For victims, she said, prosecutors need experience to be able to see and address the holes in a case through investigation and proper witness interviews, she said. At the same time, Cohen continued, they also need to be able to properly assess and dispose of weak cases to reduce backlogs and free defendants of the burden of unnecessary criminal charges.

“The supervision and the support is not there for these young ADAs,” she said.

Last year, in the early days of March, I had the pleasure of walking around New York City with legen…

The stage adaption of Tarzan opened on Broadway at the Richard Rodgers Theatre May 10, 2006. The mus…