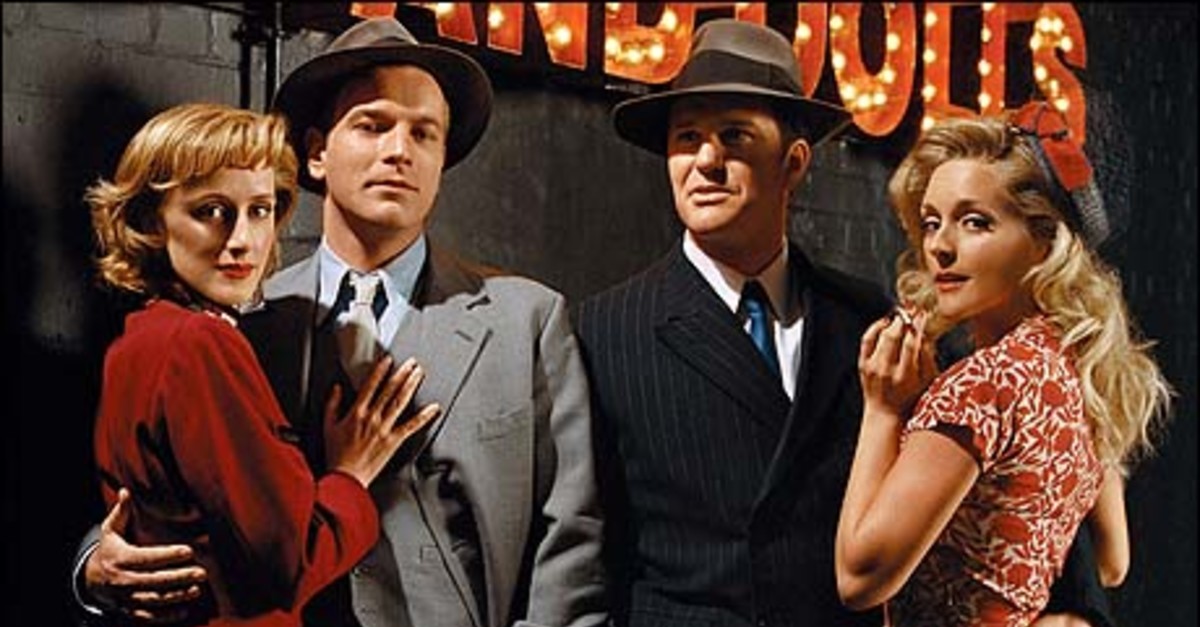 1914 The Ziegfeld Follies of 1914 stars Ed Wynn. Leon Errol dances and co-directs with Florenz Ziegfeld, Jr. The musical runs for 112 performances at the New Amsterdam Theatre in New York.

1921 It’s Gold that obsesses a sea captain in Eugene O’Neill’s four-act tragedy. Willard Mack stars in the 13-performance run at the Frazee Theatre in New York.

1971 You’re a Good Man, Charlie Brown premieres on Broadway at the Golden Theatre. Although Clark Gesner’s musical was a huge success Off-Broadway, running 1,597 performances, the Broadway incarnation does not fare as well, lasting only 32 performances.

1978 Bernard Slade’s Tribute, about a Hollywood publicity agent who is dying of cancer and trying to make amends with his estranged son, opens at the Brooks Atkinson Theatre. Jack Lemmon stars as the father in the production that plays 212 performances.

2011 David Tennant and Catherine Tate, known to Doctor Who fans as the Doctor and Donna Noble, open in a production of William Shakespeare’s Much Ado About Nothing at the West End’s Wyndham’s Theatre. Josie Rourke directs the limited summer run.

2019 Ars Nova’s Obie-winning production of Underground Railroad Game opens at its new downtown theatre, Ars Nova at Greenwich House. Since debuting with Ars Nova in 2016, the show has toured eight cities on three continents. Creators Jennifer Kidwell and Scott R. Sheppard reprise their performances as a pair of teachers who go round after round on the mat of our nation’s history, tackling race, sex, and power.

Watch Betsy Wolfe sing “Let It Sing” from Violet at the 2015 Miscast gala:

New Yorkers Can Start To Apply For Emergency Rental Assistance

Adult use marijuana is now legal on both sides of the Hudson. But while New York’s law allows reside…

The stage entrance at the Ethel Barrymore Theatre leads to a flight of stairs. Up the stairs and to …