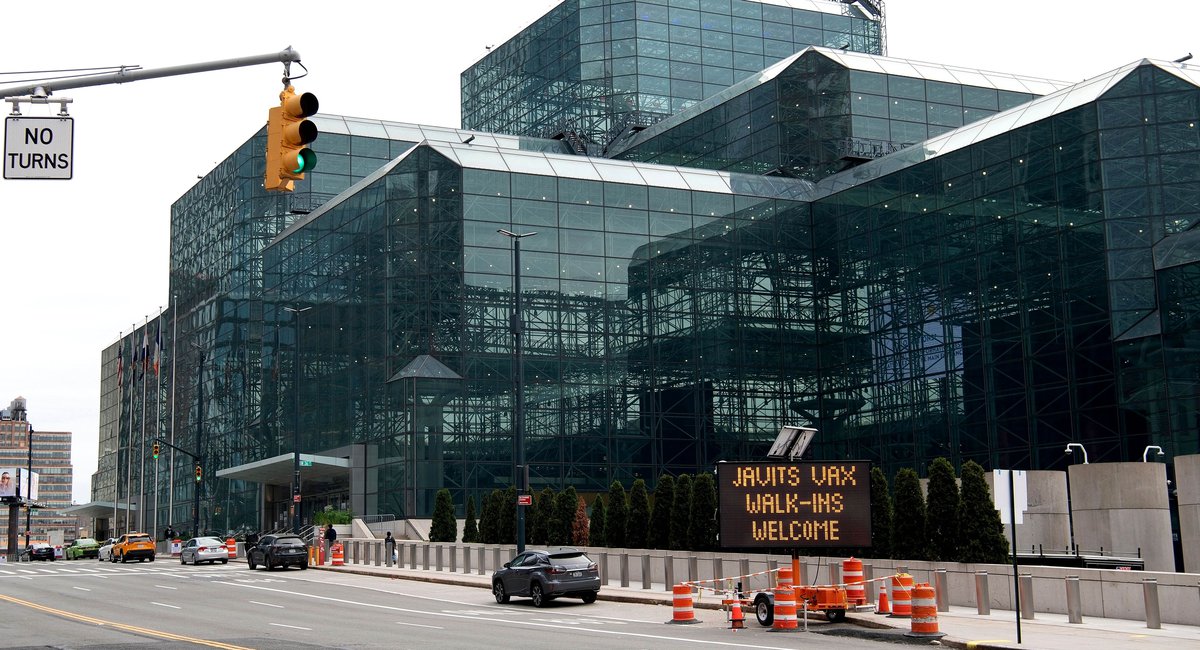 The state’s “Vax & Scratch” program–where New Yorkers can receive a scratch-off lottery ticket worth up to $5 million in exchange for receiving a coronavirus vaccine–is being extended to several new sites across the state, including Queens, Governor Andrew Cuomo announced Friday.

The Aqueduct Racetrack in Queens is among nine new sites joining the Jacob Javits Center as part of the pilot program that first launched on May 20th to encourage New Yorkers to get a COVID-19 shot. Vaccine-takers at the sites will receive a “Vax & Scratch” lottery ticket, with ten prizes up for grabs. Second and third place prize winners will receive $50,000 and $20,000, respectively. New Yorkers will receive the lottery ticket at the chosen sites starting May 31st and running through June 4th. All sites will be open from 8 a.m. to 7 p.m. Walk-ins and appointments are welcome.

In a statement, Cuomo said “significant interest” in the program compelled the state to extend it “to encourage more New Yorkers to receive their COVID-19 vaccinations.” Cuomo’s office did not release how many people have received jabs at each of the initial sites included in the program.

He added New Yorkers should “take advantage of this incentive while doing the best thing they can to protect their communities from the spread of the COVID virus.”

The state reported Saturday that more than 9 million people have completed their vaccine series.

The program represents the latest efforts from city and state officials to get vaccines to as many arms as possible. Last week, the state extended a vaccination pilot program at Grand Central Terminal and Penn Station. Meantime, Mayor Bill de Blasio activated the city’s mobile vaccination trucks for beachgoers beginning this weekend, when the city’s beaches opened for the season. The trucks are being stationed outside Coney Island and Brighton Beach in Brooklyn, Orchard Beach in the Bronx, Governor’s Island, and the Rockaways in Queens, according to de Blasio.

“You’re going to be able to go there and get your shot and then hit the beach, and that’s what we want for everyone,” de Blasio said on Tuesday. “We want everyone to be safe. So, this is an example of bringing the vaccination to the people and making it easier than ever.”

Our mobile vaccination clinics are in all five boroughs this weekend, bringing New Yorkers the protection they need.

It’s never been easier to get vaccinated and there’s never been a better time. Do it now and let’s end the #COVID19 crisis for good.https://t.co/JsGdUzsJEr pic.twitter.com/aSVuWxJwpT

The state said Saturday that the positivity rate for COVID-19 dropped to its lowest since the pandemic began, with a seven-day positivity rate of .73%. Cuomo credited the drop to the availability of the vaccine, which he said is the “best defense” against the virus.

“Now is the best time to do what needs to be done to protect our communities,” Cuomo said in a statement.

There were 12 people who died across the state, including one each in the Bronx, Manhattan, and Staten Island and three in Manhattan, according to health officials.

Do You Know These Tony Award-Winning Musicals That Have Been Adapted Into Films?

Read on for some recent theatre headlines you may have missed in today’s news. Woolly Mammoth …