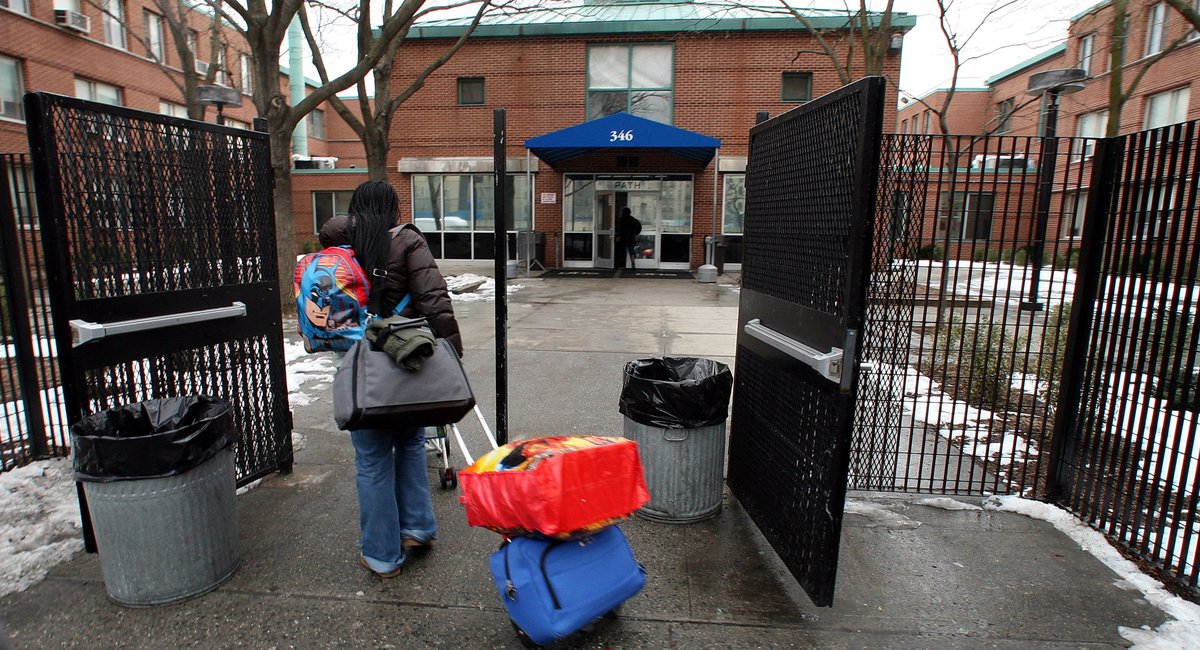 When the City Council voted on Thursday to increase the value of a rental voucher program, they framed the decision as a dramatic step to stem the rising tide of homelessness in New York City.

But just days after the Council took a public victory lap for the long-in-the-works legislation, homeless New Yorkers and advocates say they were misled by elected officials about the actual contents of the bill. The legislation’s lead sponsor, Council Member Stephen Levin, is now acknowledging issues in the final product, and accusing Mayor Bill de Blasio of inserting last-minute language that will blunt the impact of the proposed overhaul.

The controversy centers around a rental voucher program known as CityFHEPS. For years, the program capped subsidies below market rate, allowing only a tiny fraction of families and individuals experiencing homelessness to find a place to live in the five boroughs.

The goal of the legislation was to align the voucher system with Section 8, a federal program seen as a model of success in New York City. Under the bill, the maximum voucher for a single adult would increase from $1,265 to $1,945 a month. The benefit for a family of three or four would jump 40% — from $1,580 a month to $2,217 for a two-bedroom apartment.

But while advocates hailed the move to increase the value of vouchers, they said that last minute negotiations between the City Council and the Mayor’s Office had created an “income cliff” that will discourage recipients from working and dilute the legislation’s otherwise transformative impact.

Under a new version of the bill introduced last week, the vouchers will expire once a person earns 250% of the federal poverty limit, or just above New York City’s minimum wage.

Rather than receiving a subsidy that adjusts with income levels, similar to Section 8, a New Yorker earning more than $32,200 would lose their voucher entirely. A person previously paying $775 a month for a one-bedroom apartment — or 30% of the total market rent — would now be stuck with a monthly rent bill of nearly $2,000.

Several groups closely involved in crafting the legislation accused City Council members of withholding details of the final bill until after a celebratory press conference this week.

In an interview with Gothamist on Friday, Council Member Levin acknowledged that the new eligibility requirements were a “big and glaring issue” that needed to be fixed. He said he only learned of the new language on Tuesday afternoon, after the mayor’s lawyers requested a handful of otherwise cosmetic tweaks.

“If you’re a single adult, your cliff puts you in a position of total untenability,” Levin said. “No one can pay 72% of their income toward rent.” De Blasio’s reluctance appeared to be based in part on unfounded fears that expanding the program would released the state from their role helping the homeless, according to Levin.

Sarah Wilson, an organizer with the Safety Net Project, said the change would force formerly homeless New Yorkers to choose between getting a job and keeping their apartments. “To lose your voucher because you want to elevate yourself is a bad policy that we were promised would change,” she said.

Wilson previously qualified for a CityFHEPs voucher, but said she couldn’t find an apartment after a year of trying, and ultimately gave up. She worried the final version of the bill would discourage landlords from accepting the vouchers, a longstanding problem for many rental assistance programs, and one of the issues that the legislation was intended to fix.

“The difference between what we were promised and what we got is actually a dramatic loss,” Wilson said.

Asked about legislation on Friday, Mayor Bill de Blasio — who’d previously opposed any changes to the voucher program — did not say whether he would sign the legislation, or respond to questions about the last-minute change.

In an emailed statement, a spokesperson for the Mayor’s Office told Gothamist: “Thanks to our work with the city council, New York City will be able to help more people in need find paths to stability for decades to come. We encourage our State partners to step up and do the same.”

Hey, NYC's Beaches Are Opening This Weekend (Even If It's Too Rainy To Go)

Photos: Major Construction Completed At East Side Access, Still On Schedule For 2022

1951 Performer Fanny Brice dies in Hollywood at age 60. Her showbiz career began with wins in a seri…