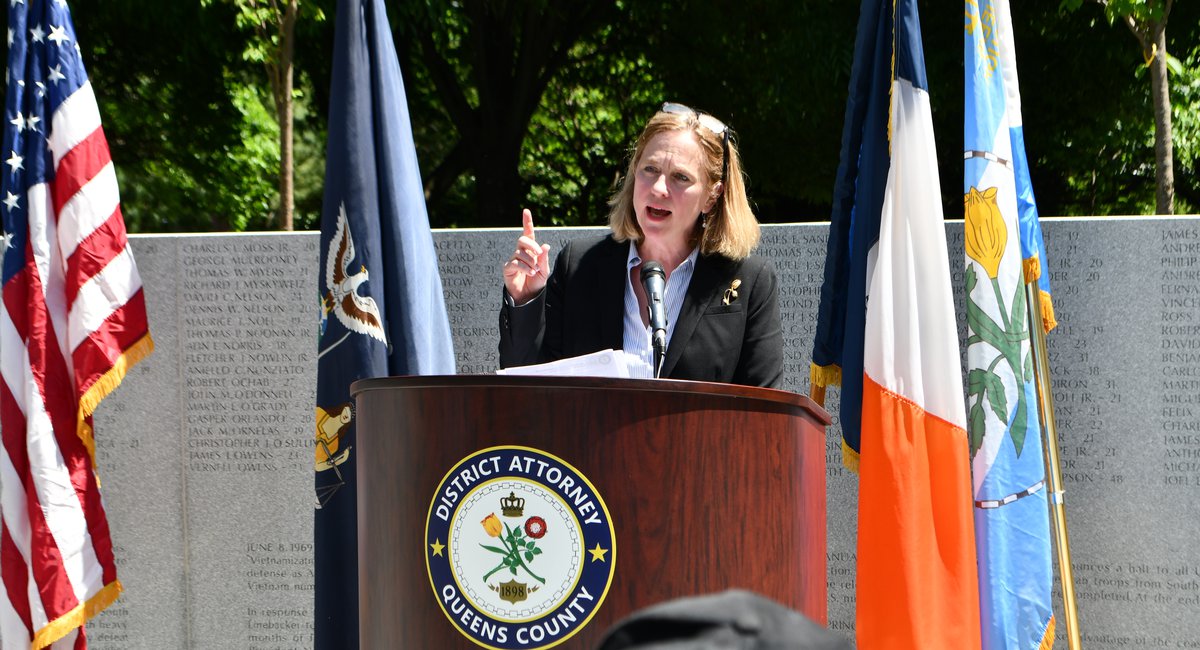 A man has been indicted by a grand jury for the 1996 rape of a woman in Jamaica, Queens following a DNA test conducted more than two decades after the crime.

Queens prosecutors allege that 58 year-old Danny Stewart, then a cab driver, choked and raped a 23 year-old female passenger after she flagged down his taxi on her way home from her job at a restaurant. After the assault, the woman went to the hospital, where a rape kit was administered to collect physical evidence of the assault.

At the time, New York state’s DNA database was in its infancy and Stewart’s DNA was not in the system. The case went cold.

Nearly 25 years later, in the fall of 2020, Stewart’s DNA was swabbed in New York and it matched against a DNA profile extracted from the victim’s rape kit, according to the Queens District Attorney’s Office.

“The break in this 25-year-old cold case, the oldest sexual assault case ever prosecuted in Queens County, came from a DNA match that had been previously unattainable,” said District Attorney Melinda Katz. “The victim in this case was just attempting to go home after work, but unfortunately met up with this alleged predator, who at long last faces prosecution for this crime. Justice is not always immediate, but a victim’s suffering deserves closure.”

“My client completely denies the allegations, and he has no criminal history of violence or sexual misconduct in the past,” said Edward Muncie, Stewart’s attorney.

Muncie said he is unsure how his client’s DNA was collected in the first place. According to Queens prosecutors, the match was generated by the New York state DNA database. But currently, the state database only collects the genetic profiles of people who have been convicted of felonies and certain misdemeanors.

Muncie also said he is unaware of any convictions Stewart has had in New York, but acknowledged that his rap sheet refers to his having been on probation in another state before moving to New York. At his client’s arraignment, he said an assistant district attorney told the court Stewart had previously been convicted for fraud.

Katz’s office declined to comment on Stewart’s criminal history or how the man’s DNA was captured and ended up in the New York database. Police agencies are able to search for DNA matches against a federal database, which contains profiles from all 50 states.

Across the country, police departments have increasingly relied on leads from state and municipal DNA databases. In some cases, police have also subpoenaed DNA records from genetic testing and genealogy companies, like Ancestry.com and 23andMe.

Public defenders in New York City have criticized the city’s self-administered DNA database. In contrast to the state database, the city’s Office of the Chief Medical Examiner accepts and retains DNA profiles from people who in some cases have been arrested, not convicted.

In response to civil liberties concerns, the NYPD promised to downsize genetic collection and retention, but continues to argue these broader collection standards bolster its ability to generate leads in criminal investigations.

Stewart is currently in custody, and is due back in court on June 15, 2021. If convicted of rape in the first degree, the 58-year-old faces between 12  and a half and 25 years in prison.

1951 Performer Fanny Brice dies in Hollywood at age 60. Her showbiz career began with wins in a seri…