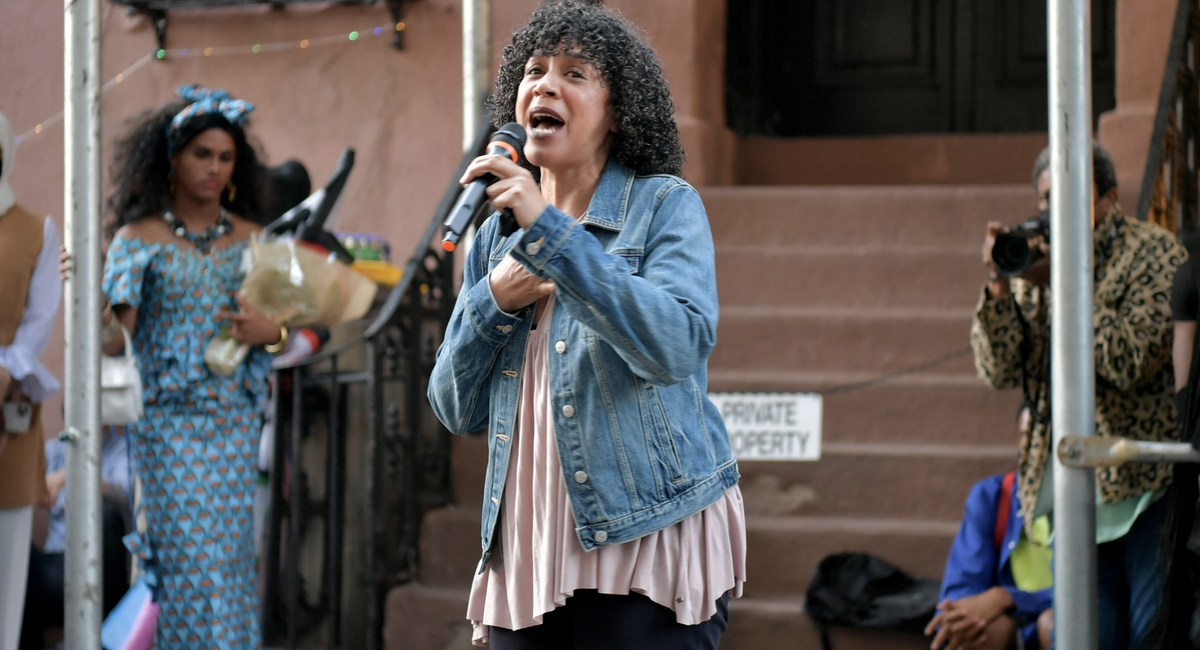 Three staff members working for the mayoral campaign of former non-profit executive Dianne Morales have left, amid criticism that the campaign did not live up to the standards it set for itself, according to a statement issued Wednesday morning from the candidate. In announcing the departures, Morales acknowledged that “mistakes have been made” in the campaign’s effort to “intentionally center the voices of those excluded from politics.”

The staff departures include campaign manager Whitney Hu, who helped grow the campaign’s presence online and on the ground, according to a person connected to the campaign who spoke to Gothamist / WNYC but did not want to be named. The individual said the problems began to emerge several weeks ago as the Morales team began to expand in size.

On top of administrative growing pains, the person described a “toxic environment,” especially within the campaign’s field program. “They really didn’t create a safe space for a lot of the young Black and brown people who joined the campaign.”

The person said one of the individuals responsible for creating the hostile conditions was also a close friend of the candidate. The person said Hu raised these concerns with Morales on Monday, saying that either the people connected to the field operations needed to leave the campaign or she would depart. Staffers also held a team meeting Monday night that Morales was expected to attend to discuss these concerns, but she did not show.

On Tuesday, Morales was supposed to attend an in-person mayoral forum at the National Action Network hosted by Reverend Al Sharpton. He announced that Morales would not appear due to a “family emergency.”

In her statement, Morales said she was meeting for hours with members of her campaign team, listening to their concerns and had, “accepted accountability in my role as the head of this campaign that allowed for this harm to occur.”

A spokesperson for the campaign did not provide any additional details about the departures other than to note that a pay dispute was not the reason the staff members left the team.

While Morales issued no public schedule for Wednesday, she was expected to appear at an event with education advocates in the afternoon in Harlem. A spokeswoman for the Morales campaign said they were canceling her attendance.

Vessel At Hudson Yards Will Reopen With Big Changes

After a year of alternate programming, including streaming and drive-in productions, Atlanta’s…