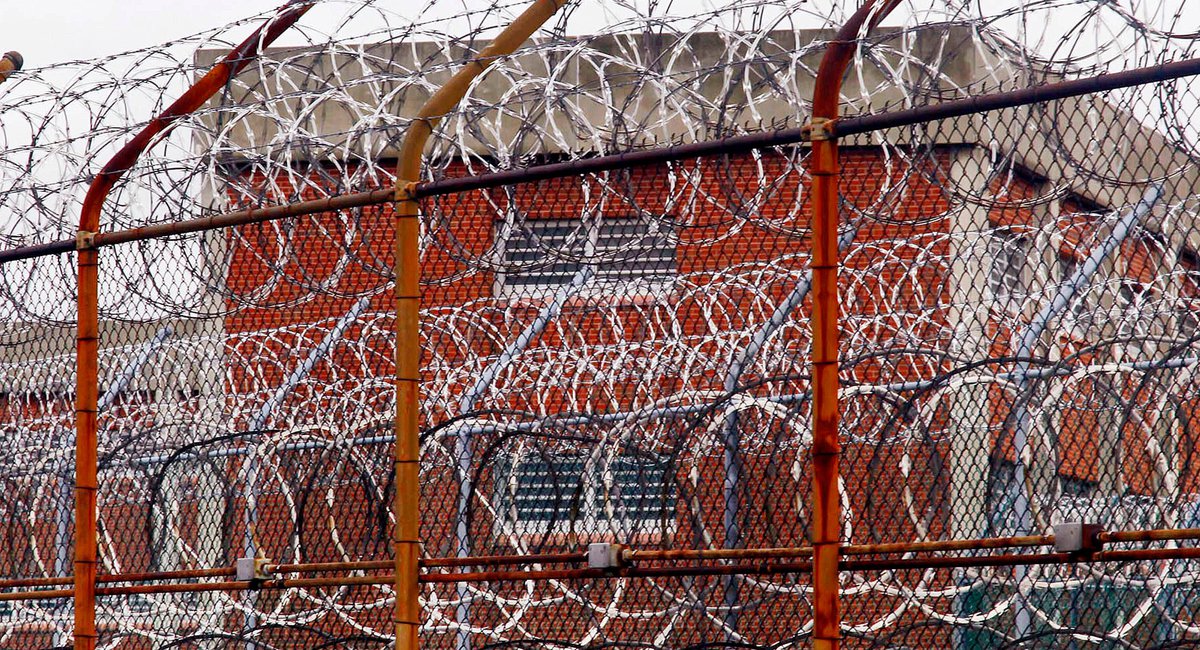 Nine current and former New York City Department of Correction employees were arrested today for allegedly smuggling contraband, including razor blades, scalpels, and illegal drugs, into city jails in exchange for cash at various periods over the last three years. One counselor at Rikers allegedly made more than $40,000 from the illegal deliveries. Most of the others are accused of taking between $5,000 and $8,000 in bribes.

According to newly unsealed indictments, brought by federal prosecutors with the Southern District of New York, all nine employees currently work or previously worked at Rikers Island and the Manhattan Detention Complex, colloquially referred to as “The Tombs.”

“These defendants were responsible for maintaining a safe and orderly environment in New York City’s jails,” said U.S. Attorney Audrey Strauss. “Instead, as alleged, they abused their positions to enrich themselves by smuggling weapons, drugs, and other dangerous contraband in return for thousands of dollars of cash bribes. This alleged activity violated the defendants’ duties, and endangered the inmates they were charged to supervise and guard.”

Authorities took seven of the defendants into custody in New York. The two others were arrested in Pennsylvania and Virginia.

In a statement, New York City Department Of Investigation Commissioner Margaret Garnett thanked federal prosecutors and the FBI for helping her agency carry out “these significant investigations.”

“Correction officers and staff should protect the integrity of the jails, not promote lawlessness and violence by accepting bribes in return for trafficking drugs, scalpels, razor blades, cell phones, and other contraband – all highly valued, illegal items that undermine order in the jails and compromise the safety of other correction officers and inmates,” said Garnett.

The defendant accused of taking over $40,000 in bribes was a 41-year old counselor at Rikers Island. Federal prosecutors allege she made her money smuggling in K2 and other contraband from roughly June of 2019 to September of 2020. A 35-year old Manhattan Detention Complex correction officer allegedly took home at least $6,000 in cash bringing in scalpels, K2, cellphones, and cigarettes for several months between 2019 and 2020.

All nine defendants face multiple charges, including honest services wire fraud, which carries a maximum sentence of twenty years of prison if convicted.

Following publication of this article, the Department of Correction confirmed that three of the defendants have been suspended without pay in relation to the criminal probe. In a statement, DOC Commissioner Cynthia Brann said, “The arrest of nine current and former staff members who are being charged with corruption and misconduct is deeply disturbing. We have zero tolerance for behavior that makes our jails more dangerous and puts our hardworking staff and the people who live in our facilities at risk. This is the type of misconduct that warrants termination.”

The Correction Officers’ Benevolent Association did not immediately respond to a request for comment.

1927 When a woman loves sailors so much she follows them all around the world, it’s time to Hi…

Read on for more theatre news you may have missed in today’s headlines. Southwark Playhouse Br…