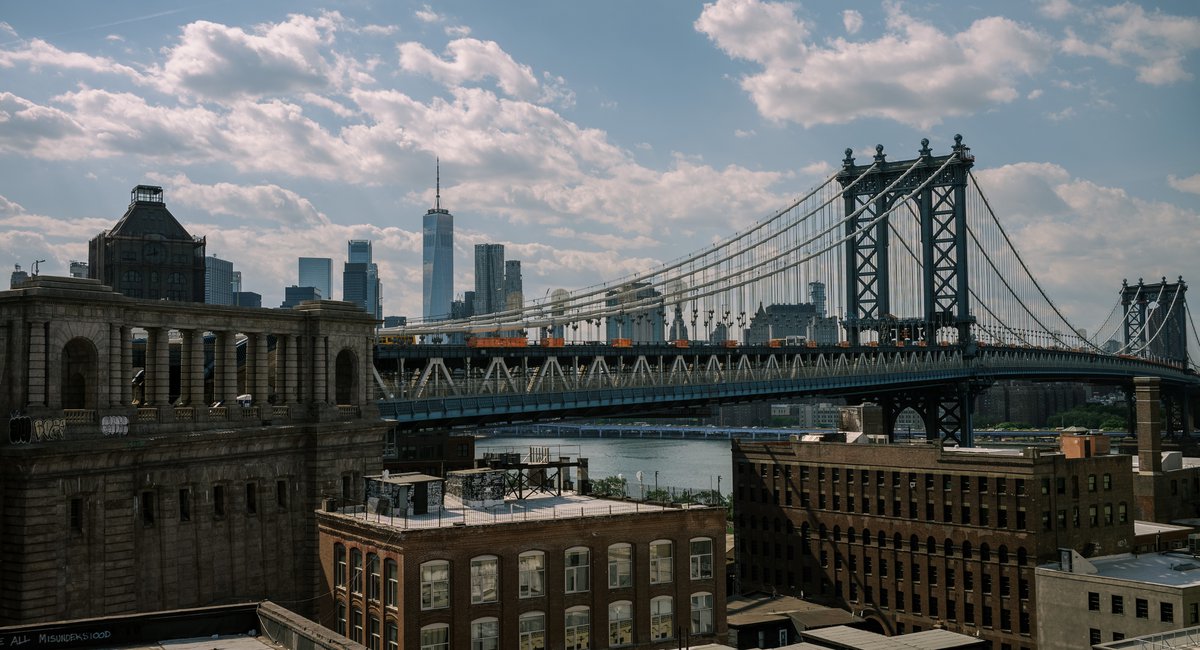 The short-lived ban on broker’s fees is officially history. On Tuesday, the New York Department of State quietly walked back its bombshell guidance that aimed to block brokers from collecting a commission from tenants.

Real estate agents may continue charging prospective tenants, the new guidance states, because state rent laws “do not, in and of themselves, prohibit a landlord’s agent from collecting a ‘broker fee’ from a prospective tenant.”

New York is one of just a handful of cities nationwide where tenants regularly fork over thousands of dollars to brokers.

The guidance will not immediately change the existing rules on broker’s fees, which have been legal since a New York court issued an injunction last February, just days after the state’s original guidance to ban them. But for many renters, the announcement offered an unsatisfying conclusion to the winding 15-month saga concerning of the legality of the fees.

Fuck this into the sun

The widely-reviled arrangement — in which NYC tenants are often required to pay 15% of their annual rent to middlemen hired to show apartments by landlords — was briefly banned last February by the DOS, after the agency determined that the practice was meant to be barred under the Housing Stability & Tenant Protection Act of 2019.

In response, the Real Estate Board of New York (REBNY) and several big-name brokerages filed a lawsuit accusing the regulator of overstepping its role. Following a pandemic-related delay, Albany County Judge Shannon Kushner sided with the brokers last month, ruling that DOS guidance was “an abuse of discretion” because the state’s rent laws were never intended to end broker’s fees.

I paid a broker more than $2,000 for my apartment in November. I never met him. I set up a viewing with the former tenants and they answered my questions.

I tried negotiating the fee down and he said it cost him money to list the apt on Street Easy. The cost? $6 a day https://t.co/xJPMosv5eD

The decision was praised by REBNY President James Whelan, who said it would “ensure that thousands of hardworking, honest real estate agents across New York State can earn commissions without fear of unwarranted discipline.”

Ellen Davidson, a staff attorney with the Legal Aid Society, said she was disappointed that the state did not appear to be appealing that decision, noting that the 2019 rent laws were clearly aimed at protecting tenants. (Inquiries to the DOS were not returned).

“Broker’s fees can make it impossible for low income tenants to move,” Davidson told Gothamist on Wednesday. “They can put necessary moves out of reach for people because they can’t afford all the expenses. It’s one reason why people remain in apartments with terrible conditions.”

While the share of no-fee listings dramatically increased in parts of the city during the pandemic, the rental market’s apparent rebound will likely mean a return to widespread brokers’ fees.

Perhaps unsurprisingly, the issue has now emerged in the city’s mayor’s race. At a press conference on Wednesday, mayoral candidate (and former Secretary of the U.S. Department of Housing and Urban Development) Shaun Donovan called the court’s decision wrong, and said the city should push to curb the practice across the five boroughs.

“If a landlord wants to pay a broker’s fee to market an apartment that is perfectly fine,” Donovan said. “What we shouldn’t be doing is putting that burden on individuals at risk of eviction and homelessness.”

Some state lawmakers, meanwhile, say they’ll take their own action to eliminate the fees once and for all. Earlier this month, Brooklyn State Senators Julia Salazar and Jabari Brisport introduced legislation that would prohibit landlords from forcing tenants to pay their broker’s fees.

But the bill does not yet have companion legislation in the State Assembly, and with just two weeks left in the legislative session, faces an uphill battle toward passage this year.

Bandits Lands In The West Village Like Some Crazy '70s Dream

Read on for more theatre headlines you may have missed in today’s news. Norm Lewis‘ LCT …