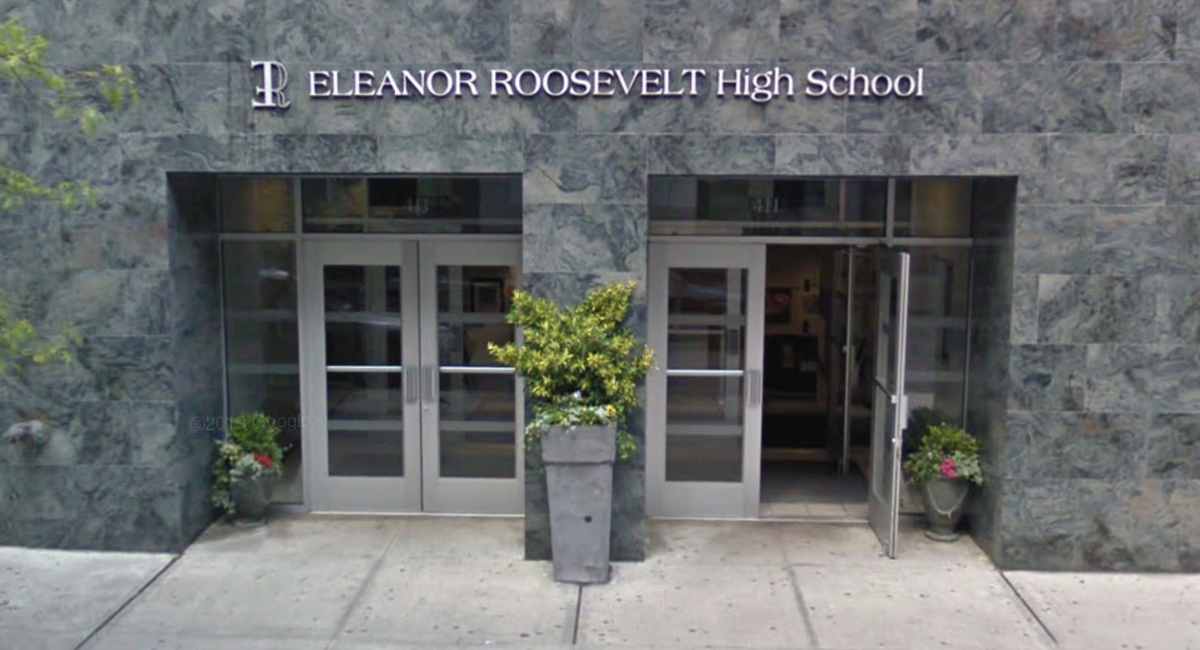 The elimination of geographic preferences at one Manhattan school district has led to a skyrocketing number of outerborough students offered seats at the district’s most selective high schools, the city Department of Education said while announcing the results of high school admissions Friday.

“The COVID-19 global pandemic interrupted many of our normal school-year practices last year, including a lack of State testing, and revised approaches to grading and attendance policies,” DOE spokesperson Katie O’Hanlon said in a statement Friday. “In the wake of the health crisis, the City announced common-sense changes to the high school admissions process that were grounded in equity and directly addressed the unprecedented circumstances that families and our school system were and continue to grapple with.”

The DOE highlighted the demographic changes for schools in Manhattan’s District 2, which covers some of the wealthiest neighborhoods in the city—from the Upper East Side to SoHo and Tribeca—and also includes some of the city’s most sought-after public high schools. Opponents have argued for years to stop using selective screens and district priority in the fight against segregation in the city’s public school system. The new policy is part of Mayor Bill de Blasio’s latest efforts to desegregate the school system, including changing the Gifted and Talented process for 4-year-olds and suspending middle school selective screens for this school year.

The elimination of District 2’s geographic screenings that prioritized local residents have resulted in major shifts in offers this year, the DOE said. The district still applies academic screens during the high school process.

At Eleanor Roosevelt High School, for instance, 62% of offers went to students outside of the district, including a “significant” increase of students from the Bronx, Queens and Brooklyn — compared to 1% last year. The screening change also increased the number of students who qualify for the federal free or reduced price lunch program (FRL), up to 50% of all offers compared to 16% last year.

At Baruch College Campus High School, 42% of offers went to students outside of the district, compared to 2% last year. Offers to free lunch-eligible students increased to 66% this year compared to 36% last year.

Across all of District 2’s high schools, 60% of offers went to students eligible for free lunch this year, compared to 47% last year.

The DOE said they will also eliminate all other geographic priorities across the system next year, including borough priorities and eligibilities and zones, for eighth graders entering high school in 2022.