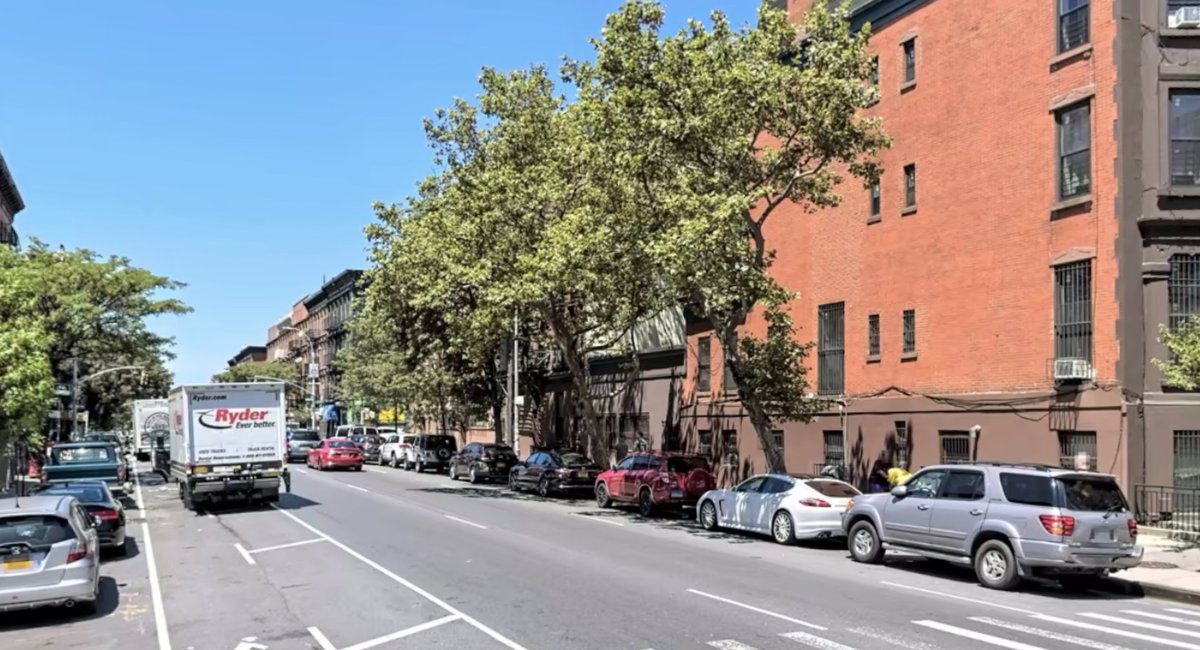 A North Carolina man crossing the street in Bedford-Stuyesant was killed by a driver late Friday evening, according to police.

The victim, Wayne Reed of Fayetteville, was found with severe trauma to his body at the corner of Bedford Avenue and Quincy Street just before 10:30 p.m. on Friday, according to police. Police later determined that Reed was crossing Bedford Avenue from Quincy Street when the driver of an unidentified car slammed into him. The driver did not remain on the scene, according to police. Reed, 52, was transported to Interfaith Medical Center and was pronounced dead.

A photo published in the New York Daily News shows a shoe found near where the victim was killed.

The NYPD’s Highway Collision Investigation unit is attempting to find the driver. No details of the driver were given.

NYPD statistics show an increased in the number of hit-and-run drivers, with 23 reported during the first quarter of the year, compared to 13 the same time a year ago, a 76% increase.

WABC-TV says there are reports the incident had occurred near the scene of a drag race. Data from 311 shows drag racing complaints up 194% this year, with 893 complaints filed this year so far compared to 303 the same time a year before when residents were hunkered down during the pandemic. According to this year’s 311 data, Queens has seen the most complaints for drag racing with 261; Manhattan with 213; Brooklyn with 168; the Bronx with 147; and Staten Island with 31.

Large clusters of reported drag races this year have occurred in Washington Heights and the northwest section of the Bronx, according to the data.

The rise in drag racing complaints coincides with an effort by the NYPD to confiscate illegal dirt bikes, offering residents upwards of $100 for information leading to a parked ATV or dirt bike.

'Beware the Ides of March!' Listen to an Exclusive Clip From Caesar: A Surround Sound Experiment

With less than three months before the June 22nd primary in New York City, there are plenty of playe…

JP started selling marijuana in middle school, a hustle he got into through a neighbor on the Lower …