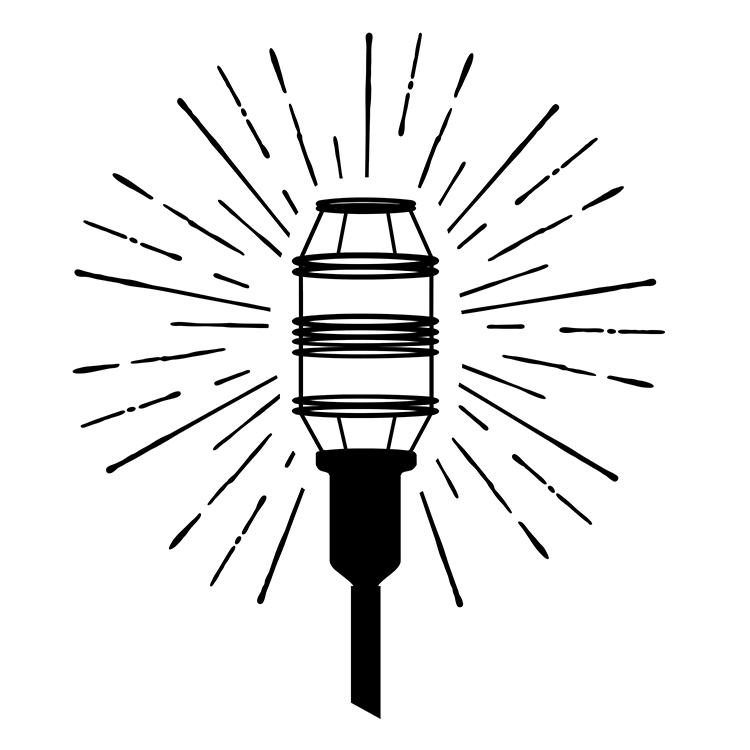 Sonia Friedman Productions presents a series of three new plays beginning May 22 at the Harold Pinter Theatre as London theatre begins to reopen following the shutdown.

The RE:EMERGE season, with Ian Rickson as its artistic director, tackles issues integral to rebuilding society, including structural inequality, climate change, and the economics of truth in an internet age.

The RE:EMERGE season opens to socially distanced audiences and is staged in a COVID-safe environment following government advice. All three productions will be filmed for future broadcast, with J’Ouvert being shown on BBC Four.

'Beware the Ides of March!' Listen to an Exclusive Clip From Caesar: A Surround Sound Experiment

The state is beginning to shut some mass COVID-19 vaccination sites, including one at York College i…