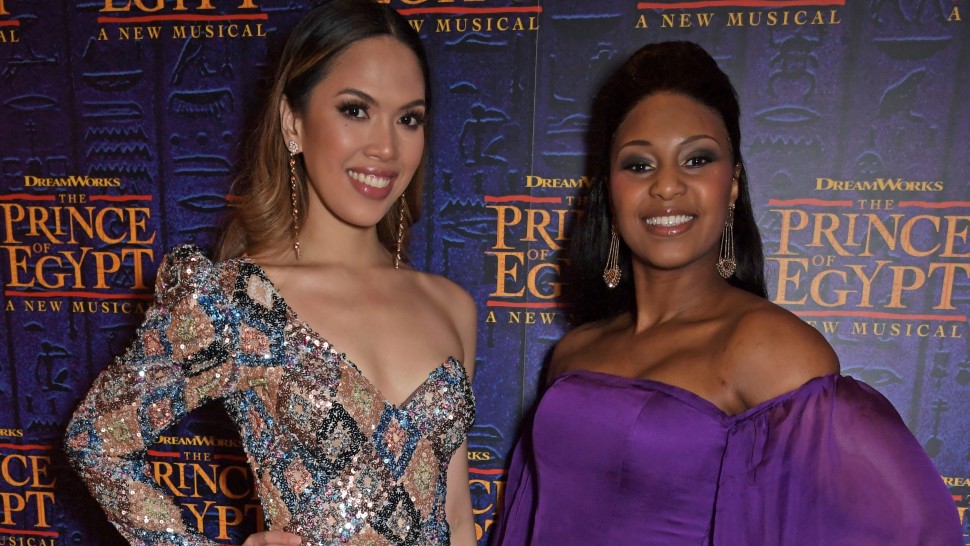 The star-studded The Show Must Go On! Live at the Palace Theatre will offer a free live stream broadcast June 6 at 2 PM ET (7 PM BST) on The Shows Must Go On’s YouTube channel. The production, for which in-person performances will run June 2–6, features performances by stars from their respective shows, including Aisha Jawando of Tina: The Tina Turner Musical, Zizi Strallen of Mary Poppins, Alice Fearn of Come From Away, Olly Dobson of Back to the Future The Musical, and Aimie Atkinson of Pretty Woman The Musical.

Filmed by National Theatre Live, the special event is made possible through a partnership with The Theatre Support Fund+ and will remain available to view for seven days with donations encouraged. All profits from the concert will go to Acting for Others and Phoebe Waller-Bridge’s charity, Fleabag Support Fund. Audiences watching the broadcast can donate to Theatre Support Fund+ via the website, or Text ‘THEATRE’ followed by the amount you want to donate to 70460.

The Show Must Go On! Live at the Palace Theatre will welcome over a dozen shows back to the West End stage with concert performances, hosted by Trevor Dion Nicholas (Hamilton) and Bonnie Langford (9 to 5 the Musical).

There will also be a choir of 16, made up of recent graduates from musical theatre programs. In addition, the concert will include an original opening number written by West End musical writing duo Stiles and Drewe.

The Show Must Go On! campaign kicked off in 2020 with free streams of film captures of popular shows like The Phantom of the Opera, Cats, Jesus Christ Superstar, and Fame.

Read on for some recent theatre headlines you may have missed in today’s news. Judy Kuhn, Celi…