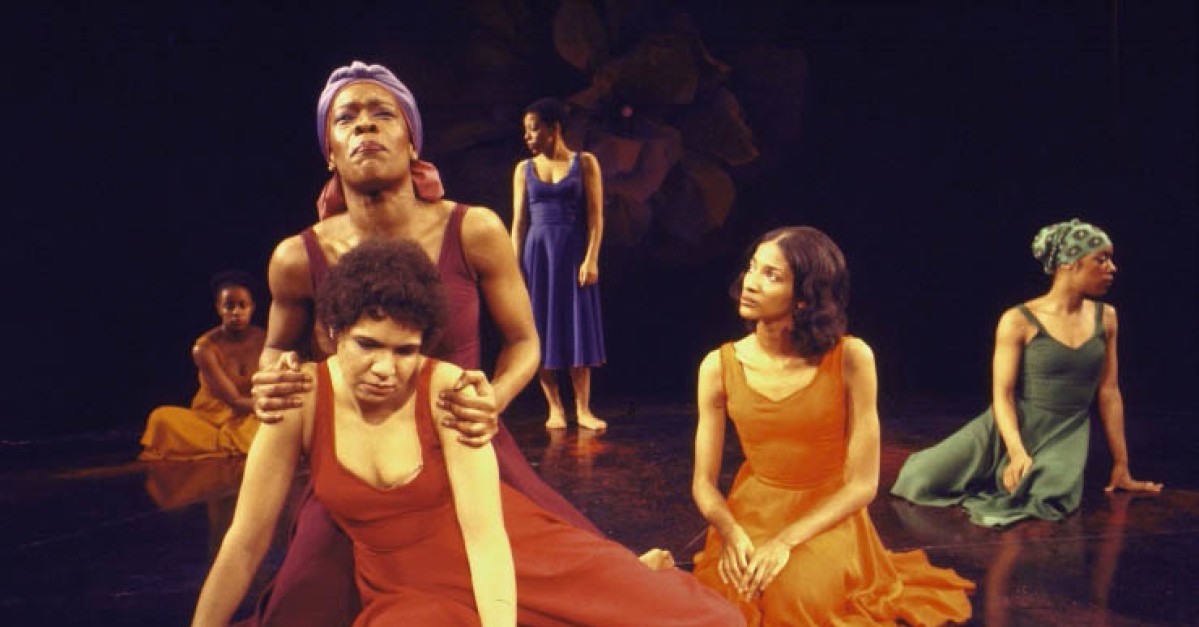 1926 Among The Great Temptations are Jack Benny, Hazel Dawn, and Billy Van. The revue of comic monologues and show parodies runs at the Winter Garden in New York for six months.

1970 The Me Nobody Knows, based Stephen M. Joseph‘s book of the writings of inner-city children, is adapted and staged by Robert H. Livingston at Off-Broadway’s Orpheum Theatre. Will Holt and Gary William Friedman provide the songs. It transfers to Broadway on December 18; the combined run is 586 performances.

1976 Ntozake Shange’s for colored girls who have considered suicide/when the rainbow is enuf opens at the Public Theater. The Off-Broadway staging receives an Obie Award for Distinguished Production and transfers to Broadway that same year, becoming the second play by a Black woman to be produced on the Main Stem.

2000 The Laramie Project opens at the Union Square Theatre Off-Broadway. The play is based on research and on-site interviews by Moisés Kaufman‘s Tectonic Theater Project, focusing on the aftermath of the 1998 beating death of gay college student Matthew Shepard in Laramie, Wyoming. It runs 126 performances.

2003 Les Misérables passes into the history books when the French-written, British-refined musical plays its 6,680th and final Broadway performance after 16 years. It was, for a time, the second-longest running show in Broadway history.

2004 Actor and producer Tony Randall dies at age 84. He starred in a string of 1950s Doris Day films and the 1970s TV sitcom, The Odd Couple, as well as the Broadway musical, Oh Captain! Late in life he realized a dream by founding the National Actors Theatre, which presented revivals of classic comedies and dramas, some of them starring Randall.

2011 Randall L. Wreghitt, a theatrical producer known for bringing innovative dramatic work to Broadway and Off-Broadway stages, dies at age 55. His Broadway productions included Martin McDonagh‘s The Beauty Queen of Leenane, The Lonesome West, and The Lieutenant of Inishmore; Mary Zimmerman‘s adaptation of Metamorphoses; and the musical Grey Gardens.

2014 The world premiere of Nicky Silver‘s Too Much Sun opens Off-Broadway at the Vineyard Theatre. Linda Lavin stars as a celebrated actor who, after unraveling while preparing for a new production of Medea, decides to spend the summer with her married daughter (played by Jennifer Westfeldt).

Watch a dozen divas sing “I Dreamed a Dream” from Les Misérables:

'On The Media' Co-Host Bob Garfield Fired Over Bullying Complaints

Read on for more theatre news you may have missed in today’s headlines. Danai Gurira Returns t…