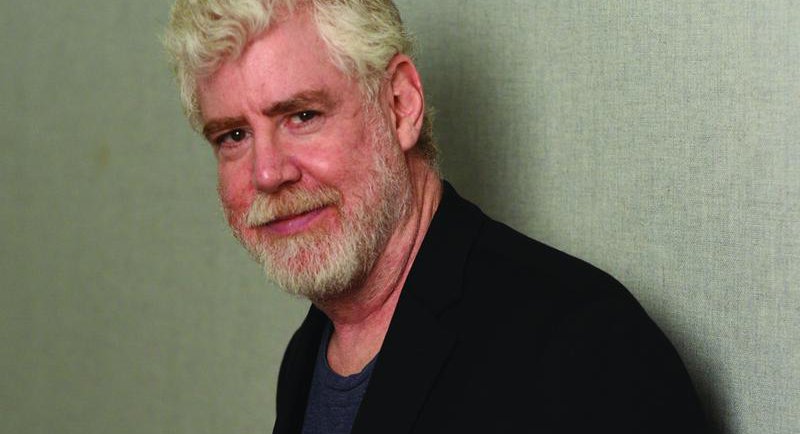 New York Public Radio has fired On The Media co-host Bob Garfield for a “pattern of behavior that violated New York Public Radio’s anti-bullying policy,” the organization said Monday, the latest in a series of high-profile dismissals at the public radio powerhouse over the past four years.

Garfield’s termination follows two investigations into his conduct. The first, an internal investigation conducted last year, “resulted in disciplinary action, a warning about the potential consequences if the behavior continued, and a meaningful opportunity to correct it,” New York Public Radio said in a statement. The organization said a second, more recent outside probe found Garfield had again violated the anti-bullying policy.

Through a spokeswoman, New York Public Radio executives declined to be interviewed. The organization operates several radio stations, including WNYC, and produces programming, such as On The Media, that is aired on public broadcasting stations across the country.

Reached by email, Garfield called his firing “an absolutely shocking tale” and said he would consult his attorney before commenting further. He shared more details later on Twitter:

I was fired not for “bullying” per se, but for yelling in 5 meetings over 20 years. Anger mismanagement, sorry to say. But in all cases, the provocations were just shocking. In time, the story will emerge…and it is tragic. On the Media was the pride and joy of my career. https://t.co/lY7E4ZcAII

Garfield helped establish On The Media as one of the signature shows in the organization’s portfolio of syndicated programs, among the likes of The Takeaway, Radiolab, Snap Judgment, The New Yorker Radio Hour, and Ask Me Another. The station’s national lineup, popular local offerings like The Brian Lehrer Show and hit podcasts such as Death, Sex & Money combine to make WNYC a leader in audio journalism.

Whistleblowers, however, have repeatedly raised concerns about the stars of some of the organization’s award-winning shows.

In 2017, WNYC opted not to renew the contract of John Hockenberry, who was then the founding host of The Takeaway. New York magazine’s The Cut subsequently published a sexual harassment allegation against Hockenberry and WNYC’s newsroom chronicled additional complaints, some of which were known to station executives.

Hockenberry acknowledged being “rude, aggressive and impolite” and said he had “no excuses” for his behavior.

A few weeks later, WNYC fired two more prominent hosts, Leonard Lopate and Jonathan Schwartz. Lopate had hosted a weekday news show that bore his name for more than 30 years.  Schwartz had been a weekend music host at the station for almost two decades and a familiar voice in New York radio since the 1960s.

A sweeping investigation of WNYC’s workplace culture, conducted by an outside law firm, concluded in 2018 that harassment and bullying were systemic problems at the station. Laura Walker, who had led New York Public Radio since 1996 and helped build it into a top media brand, stepped down later that year.  She told colleagues that she and the Board of Trustees “agreed that the time has come for me to move on.”

New York Public Radio, like many public broadcasters across the country, has also faced financial challenges amid the pandemic.

During a tumultuous period, WNYC has nevertheless produced ambitious work, including the Young America Speaks Up project, in partnership with YR Media. The project received a regional Edward R. Murrow Award.

This article has been updated to clarify the two investigations were first an internal investigation while the second was an outside investigation; and to include Garfield’s Tweet.

This story was reported and edited by WBUR at the request of WNYC because it involves a member of the station’s content production team. No changes were made to the story without the approval of WBUR in order to maintain journalistic independence. The executive management of WNYC did not review the story prior to publication.

New Jersey Makes It Official: All Kids Will Be Back In Class This Fall

[This article was originally published December 30, 2020.] Looking for creative outlets can be overw…