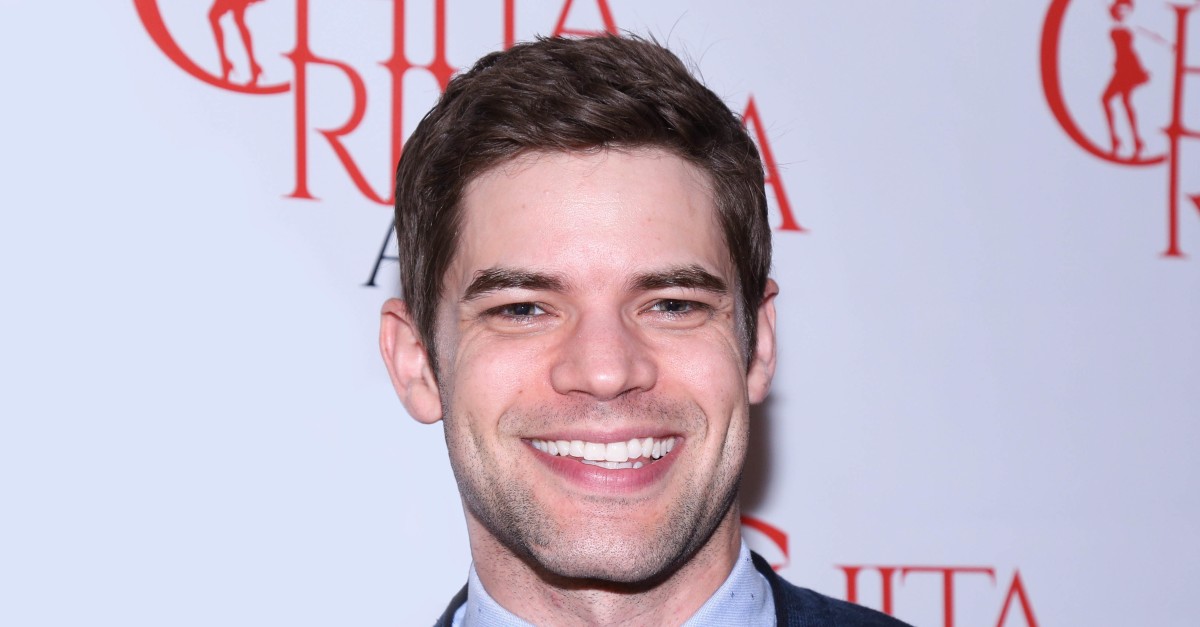 Broadway favorite Jeremy Jordan will take on the role of Seymour when Little Shop of Horrors resumes its run at the Westside Theatre beginning September 21.

Jordan was originally slated to join the production March 17, 2020, succeeding Gideon Glick, when the musical was temporarily closed due to the pandemic. Jonathan Groff originated the role of Seymour in this production.

Diana Will Return to Broadway Sooner Than Planned

With less than three weeks to go until the June 22nd primary, the leading Democratic candidates for …