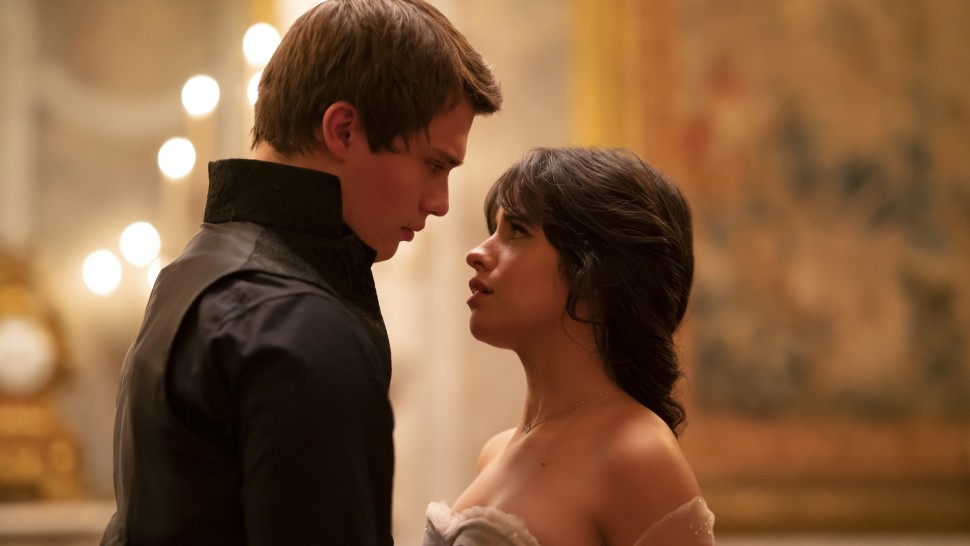 The upcoming Cinderella movie musical will feature original songs by stars Camila Cabello and Idina Menzel alongside contemporary pop tracks, it was revealed May 13 by Amazon Prime Video. The streamer also said that the film would premiere in September with an exact release date to be announced.

The news comes just a week after it was reported that Amazon finalizing the acquisition of worldwide rights from Sony Pictures, aligning with the trend of streamer releases versus the traditional, pre-pandemic theatrical roll-out.

Several adaptations of Cinderella have been seen in recent years, including a 2013 Broadway adaptation of Rodgers and Hammerstein’s musical, a 2015 Disney live-action remake of the 1950 animated film, and an upcoming West End production of Andrew Lloyd Webber’s new take on the tale.

Cinderella isn’t the only theatre-adjacent film pushed back due to the pandemic. The release of Everybody’s Talking About Jamie was postponed indefinitely, and the new West Side Story will now arrive in theatres this December, a year later than originally planned. In the Heights will debut this June, a full year after its original release date.