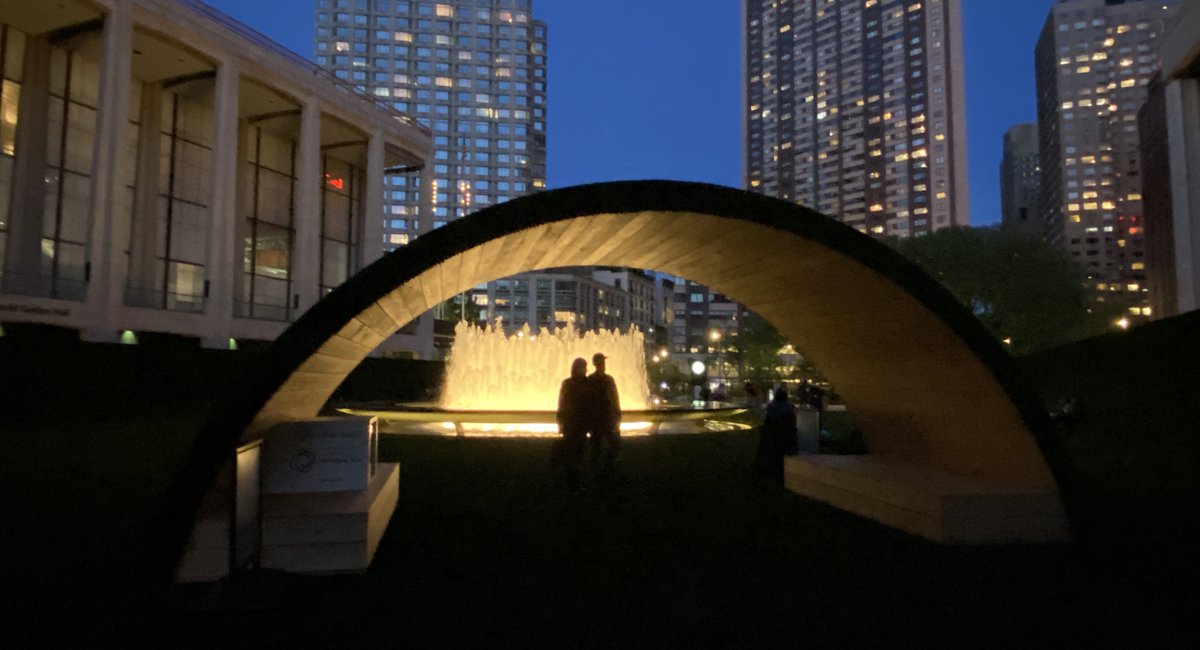 The Metropolitan Opera has agreed to a new contract with one of the unions representing performers, while the stagehands’ union is planning a protest Thursday outside Lincoln Center after being locked out of their contract negotiations.

The largest performing arts organization in the country with more than 3,000 staffers, the Met cancelled its 2020-2021 season as the pandemic surged in New York City and has not performed since March 11th, 2020. The institution furloughed all union members about a week later including the opera’s musicians, chorus singers, and stagehands.

Health benefits were provided through the furlough for the orchestra, chorus and administrative staff but the stagehands haven’t received health benefit payments since contract negotiations broke down in December.

The American Guild of Musical Artists, which represents performers in the chorus, singers, dancers, actors, stage managers and staff directors, said in a statement on its website Tuesday that the negotiations began last summer “during the hardest time of our lives and careers. Now, we are filled with hope as we see New York City coming back to life. We are so excited to return to a better, safer, more equitable Met and see our beloved audience again. We built a better Met and we believe many of the terms in this agreement will change our industry for the better.”

The terms of the new four-year contract were not immediately available. The union will begin its ratification process May 24th.

“As the city’s largest performing arts company, we are determined to participate in New York’s reopening,” Peter Gelb, the Met’s general manager, said in a statement to the New York Times, “even though there is much still to be settled with our unions and in preparing the opera house for next season.” The Met also announced two small performances at the Knockdown Center in Maspeth on Saturday.

The Met says it has lost $150 million in revenue during the pandemic, and that senior leadership took pay cuts, including Gelb who forewent pay from March 2020 until this January, when he started receiving 70% of his salary.

Still unresolved are the contract negotiations with the unions representing the orchestra and the stagehands, with disputes over pay cuts. “After the opera house was closed, the members of its orchestra and chorus went unpaid for nearly a year. Then the company brought them to the bargaining table with the offer of up to $1,543 a week, less than half of what they are typically paid,” the Times reported. The pay reductions are to be restored in half “when the Met’s box office and core donations return to pre-pandemic levels,” the Met said.

The American Federation of Musicians Local 802, which represents about 100-150 members of the orchestra, as well as music staff and librarians, agreed to accept bridge payments until a new contract is negotiated.

The International Alliance of Theatrical Stage Employees’s Local One union, which represents more than 350 stagehands, carpenters, and backstage workers, has been locked out since negotiations broke down in December and is preparing to protest outside Lincoln Center Thursday.

A union representative said the Met had outsourced the production of two sets to Europe, and the set for the September 27th season opener — the Met’s premiere of Fire Shut Up In My Bones by Terence Blanchard — was being made by a shop on the West Coast.

“Peter Gelb, the Met’s general manager, and his board, have been making non-negotiable demands, cruelly inflicting harm on our members already hurt by the pandemic,” said James J. Claffey Jr., president of IATSE Local One, in a press release. “This is shameful behavior and must end to avert a real opera tragedy.”

“People are angry, they want to see this settled. They would like to see opera return, and they’re very dedicated to it. I mean, these are the people that are the top of the opera world that work there. But the management is playing hardball,” said Jamie Horwitz, a spokesperson for IATSE. “But until they settle with the stagehands…they can’t operate Lincoln Center.”

Members of IATSE and others plan to hold a rally protesting the lockout at 12 p.m. on Thursday, May 13th, in front of Lincoln Center’s plaza.

Five Things To Watch For In The First Official Mayoral Debate

Read on for more theatre news you may have missed in today’s headlines. Sara Ramirez Joins Sex…

1917 Birthday of Betty Comden, Broadway lyricist and librettist, mainly in collaboration with Adolph…