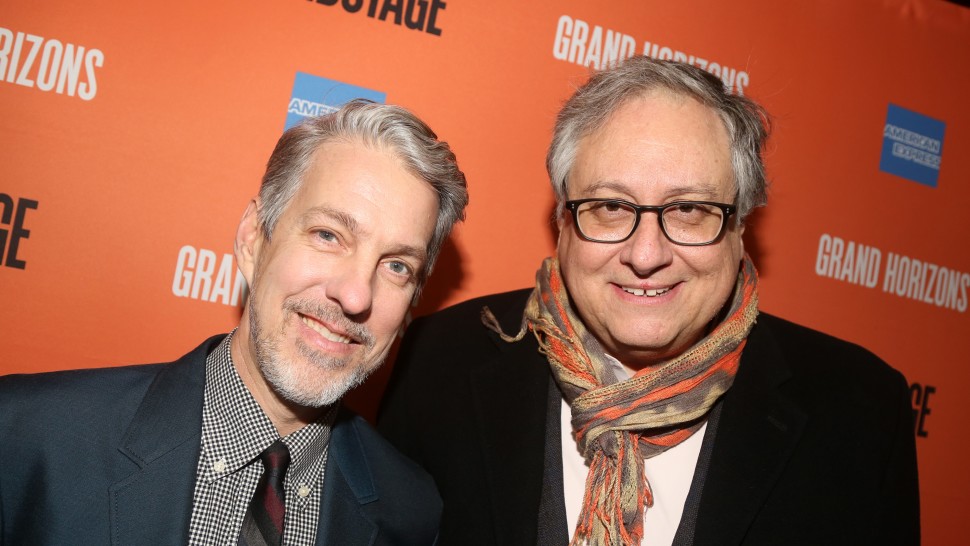 After having already welcomed in-person audiences earlier this year, Asolo Repertory Theatre in Sarasota, Florida, will kick off its 2021–2022 season this fall with a new production of Hair. The ‘60s musical from Gerome Ragni, James Rado, and Galt MacDermot will run November 17-January 1, 2022, and be directed by Broadway choreographer Josh Rhodes (Bright Star, Rodgers and Hammerstein’s Cinderella).

In the spring, Asolo presents the previously announced—but delayed due to the pandemic—world premiere of Knoxville (April 15-May 11). The musical features lyrics by Lynn Ahrens, music by Stephen Flaherty and is adapted and directed by Frank Galati. The show is based on James Agee’s Pulitzer Prize-winning autobiographical novel A Death in the Family and based, in part, on the play All the Way Home by Tad Mosel.

Next is Eureka Day (May 11-June 4), written by Jonathan Spector and directed by Bianca LaVerne Jones, staged in the Cook Theatre. The comedy skewers sanctimony and the nature of politics, asking: when does “us” become “them?”

The season concludes with another musical, Hood (June 3-26), featuring music and lyrics by Lewis Flinn and a book by Douglas Carter Beane. The production is helmed by Mark Brokaw. This new take on Robin Hood follows the renegade crusader, his Merry Band, and a Maid Marian who definitely does not need saving this time around.

“After a year of immense challenges and hard-won successes, this season is about returning and remaking who we want to become,” says Asolo Rep Artistic Director Michael Donald Edwards. “We return to working in rep on the Mertz stage and bring back many of the people and projects we had previously planned. But we also remake ourselves with new productions, fresh insights from new artists, and invigorating conversations with our community.”

Asolo Rep will also present its annual educational tour, an FSU/Asolo Conservatory for Actor Training production of William Shakespeare’s Much Ado About Nothing. The BardWired tour presents freshly reimagined 45-minute adaptations of classic literature to schools and community venues throughout the state of Florida. Dates will be announced later.

The NYPD has surpassed its overtime budget less than eight months into the fiscal year, easily blowi…