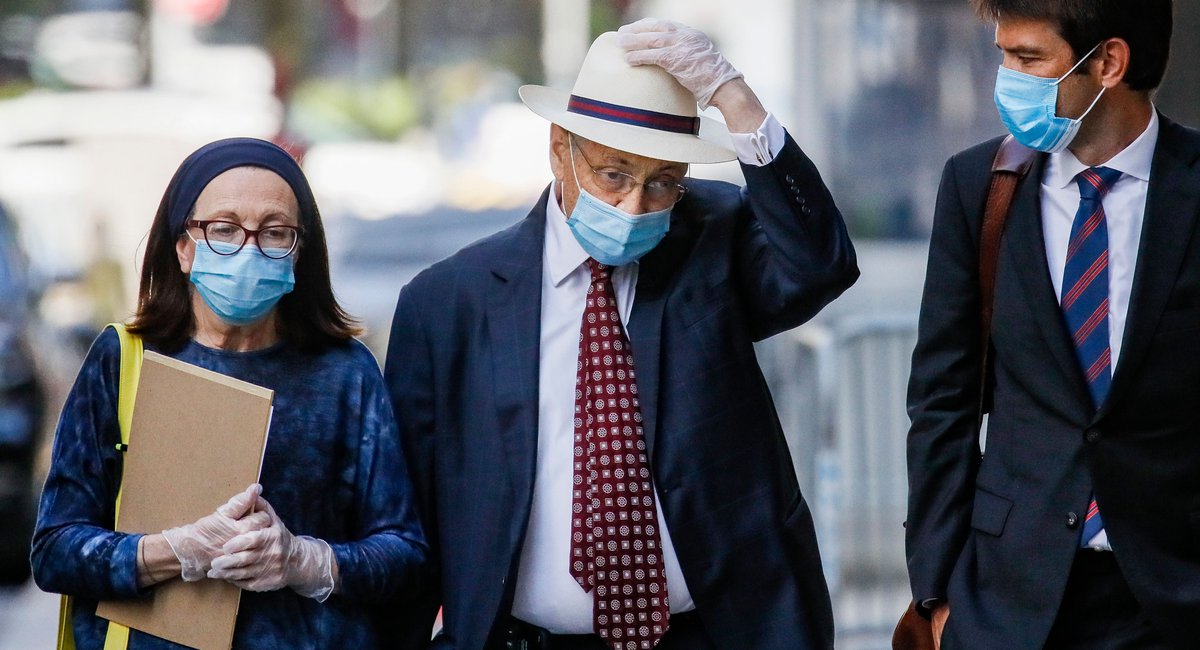 Sheldon Silver is heading back to federal prison, just two days after he was released on an unexplained furlough, according to multiple reports.

The disgraced former State Assembly Speaker was cut loose from Otisville Prison on Tuesday while awaiting a request to serve out the remainder of his sentence in home confinement. That request has now been denied, a source familiar with the matter told the Associated Press on Thursday.

The 77-year-old, who for decades wielded vast power as one of Albany’s “three men in a room,” had served eight months of a 6.5 year sentence handed down this summer. A spokesperson for the Bureau of Prisons did not respond questions about his brief release. The U.S. Attorney’s Office in Manhattan had opposed the furlough, and did not comment on the news of his release.

Photos of the sudden homecoming on Tuesday captured by a Post photographer showed Silver being pushed in a wheelchair outside his Lower East Side co-op.

The denial of home confinement marks the latest twist in Silver’s dramatic legal saga. His initial 12 year sentence on federal corruption charges was overturned on appeal in 2017. A retrial the following year resulted in a second conviction — part of which was again overturned in 2019.

After the Supreme Court denied to hear the case, he was sentenced last year to 78 months for a scheme in which Silver supported developer-friendly legislation in exchange for kickbacks.

Earlier this year, Silver was reported to be among a group of people that Donald Trump was considering pardoning in his final days in office. Silver was ultimately left off that list.

Feud Emmy nominee Jackie Hoffman, who played Yente in the Yiddish-language adaptation of Fiddler on …

Four-time Tony nominee Judy Kuhn celebrates her birthday May 20. Kuhn made her Broadway debut in The…