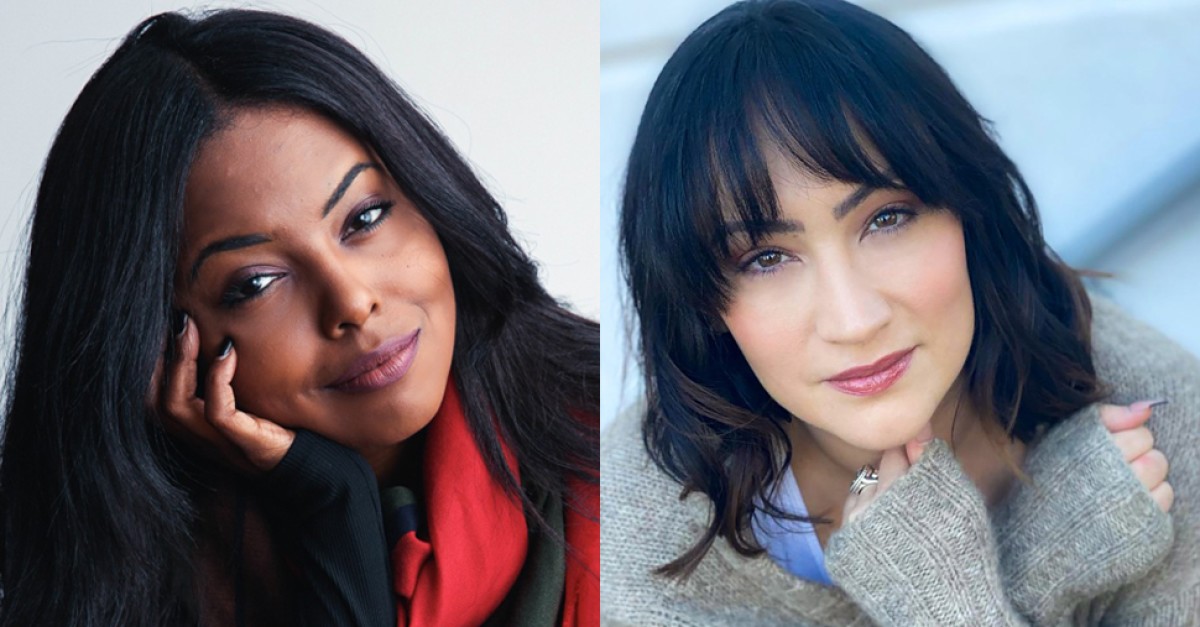 The protest will take place May 1 at 2 PM ET in front of the New York Public Library at Bryant Park (5th Avenue and 42nd Street). Participants are encouraged to bring costumes, signs, and noisemakers—along with masks.

Broadway United for Racial Justice serves as a call for the community to answer demands for a list of changes in the Broadway and entertainment sector. Among the requests are a commitment to becoming equal opportunity employers for all positions, a zero-tolerance policy for any form of racism, the creation of theatre initiatives that educate and support inclusivity and intersectionality, and the amplification of more voices of color in major projects.

Last week, the March on Broadway similarly called for change, equity, and transparency.

Standing before a phalanx of cameras and flanked by a congressman and a mayoral candidate, Huge Ma (…