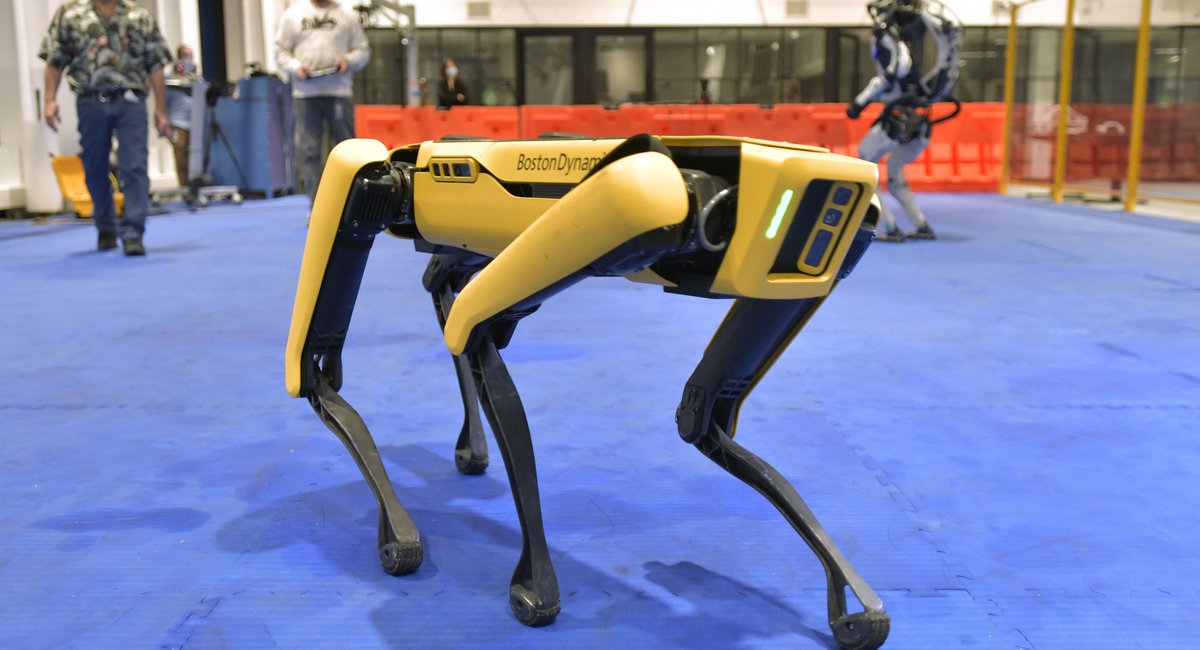 The NYPD is giving up its robot dog, after the four-legged machine sparked ridicule, comparisons to dystopian sci-fi plots, and scrutiny into the department’s use of taxpayer money.

An NYPD spokesperson confirmed to Gothamist that they had terminated a contract with Boston Dynamics, which had been leasing the “Digidog” to the department since last year.

NYPD officials initially said the camera-equipped, 70-pound dog was “going to save lives, protect people, and protect officers” by responding to emergencies too dangerous for police.

But after video showed the dog trotting through a Manhattan public housing complex earlier this month, several lawmakers raised concerns about surveillance implications, and argued that the deployment demonstrated the NYPD’s over-policing of low-income New Yorkers.

“We keep hearing the same rhetoric from Mayor de Blasio that he believes in community based policing, but I don’t see any community that’s calling for these creepy robots,” Albert Fox Cahn, the founder of the advocacy group Surveillance Technology Oversight Project (STOP), told Gothamist at the time.

While the NYPD declined to share details about the arrangement, a subpoena from City Council revealed that the department was leasing the dog for $7,850, with a minimum payment of $94,200. Comptroller Scott Stringer also accused the NYPD of failing to properly notify the city of the expenditure.

Facing criticism, Mayor Bill de Blasio said earlier this month that the NYPD should reevaluate its use of the dog if it was unsettling to New Yorkers.

In an interview with the NY Times on Wednesday, John Miller, the NYPD’s deputy commissioner for intelligence and counterterrorism, said the contract was terminated because the robot had become a “target.”

“People had figured out the catchphrases and the language to somehow make this evil,” Miller said, adding that it was a “casualty of politics, bad information and cheap sound bytes.”

But it was not out of the question, he said, that Digidog could one day return to the streets of New York.

When it rains on Broadway, it pours on Broadway. After promising words from the City and State, the …

What should become of Governors Island? For nearly two decades, the question has tantalized the city…