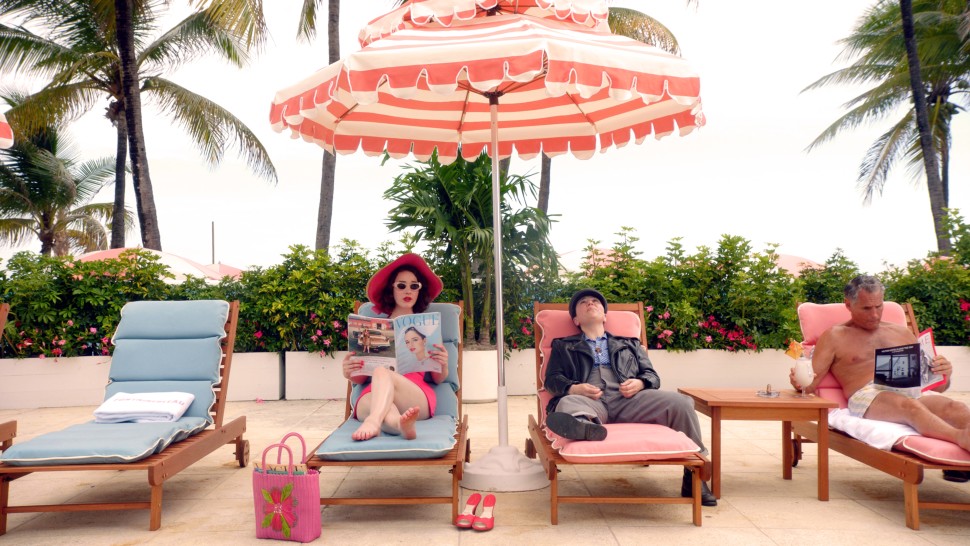 Tony nominee Gideon Glick and Veep star Reid Scott will appear in Season 4 of The Marvelous Mrs. Maisel. The pair will each play a recurring guest role in the Amazon comedy series, reports Deadline.

Glick was last seen on stage as Seymour in the Off-Broadway revival of Little Shop of Horrors, following his turn as Dill in To Kill a Mockingbird on Broadway. He is also set to appear in the upcoming Season 2 of The Other Two. Scott appeared on TV’s Why Women Kill in 2019 after Veep concluded its seven-season run.

The Marvelous Mrs. Maisel stars Emmy winners Rachel Brosnahan as Midge, Alex Borstein as her manager Susie, and Tony Shalhoub as her father Abe, along with Emmy nominee Marin Hinkle as Midge’s mother, Rose. The show also features a number of theatre favorites in supporting roles, including Michael Zegen as Joel, Midge’s ex-husband. Be More Chill star Stephanie Hsu had a multi-episode arc in Season 3.

READ: Breaking Down the New Standards in Season 3 of The Marvelous Mrs. Maisel

Season 4 will pick up following Midge’s calamitous performance at The Apollo, resulting in [spoiler alert] the comedian getting removed as the opening act for Shy Baldwin’s tour. Filming is currently underway in NYC.

A First Look at the Return of Fragments, A Live Audio Story