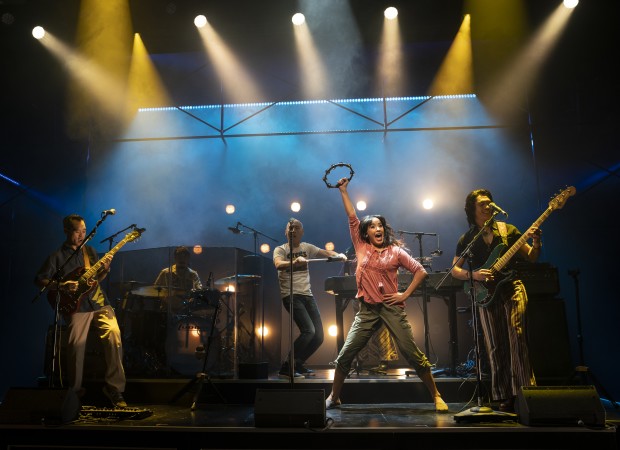 Signature Theatre will celebrate 30 years at its 2021 annual gala Three Decades Together, One Future for Us All May 6. The virtual event will feature a tribute to Anna Deavere Smith, who is set to receive the Off-Broadway company’s inaugural Signature Outstanding Artist Award. A 2020 gala set to honor the playwright and performer was canceled due to the COVID-19 pandemic.

Smith is currently a playwright-in-residence at Signature; her works include Notes from the Field and Fires in the Mirror. The latter was seen at the Off-Broadway company in 2019, starring Michael Benjamin Washington. Her Twilight: Los Angeles, 1992 is slated to be presented during the 2021–2022 season.

Heather Christian’s Animal Wisdom unfolds on screen rather than on stage. The writer-performer’s sho…

The in-the-works Mystic Pizza musical has some new items on its menu: hits from several ‘80s and ‘90…