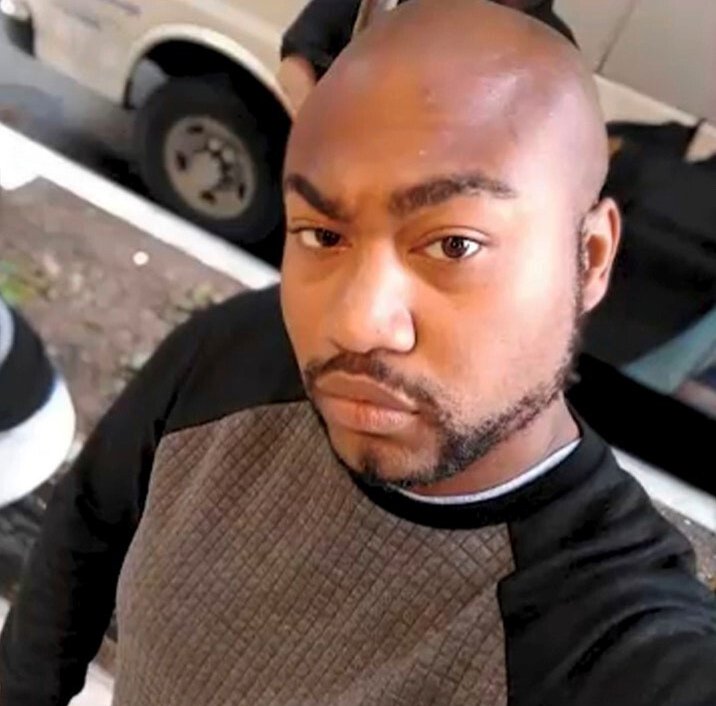 The Manhattan District Attorney’s Office has decided to prosecute a jail captain for allegedly issuing orders that prevented staff from promptly intervening in the sucide of Ryan Wilson, a detainee who died at Manhattan Detention Complex last November. At an arraignment hearing Monday, prosecutors announced that Captain Rebecca Hillman was being charged with criminally negligent homicide and offering a false instrument for filing in the first degree.

“As alleged in the indictment, the death of Ryan Wilson wasn’t just a tragedy — it was a crime,” said District Attorney Cy Vance in a statement. “Our investigation shows that Captain Hillman ordered her subordinates not to not take potentially life-saving measures to help Mr. Wilson, and failed to call for medical assistance expediently. This callous disregard for Mr. Wilson’s safety resulted in an irreversible loss to his family and friends, and must be held criminally accountable.”

At the hearing, prosecutors accused Hillman of failling to take swift action as Wilson, who reportedly suffered from bipolar disorder, began a suicide attempt on the afternoon of November 22, 2020. The 29-year-old was detained in the Manhattan facility, commonly known as the Tombs, on a robbery charge.

According to the district attorney’s office, after Wilson started to hang himself with a noose, fashioned from his bedsheets, Hillman told another officer not to enter his cell, asserting that Wilson was “faking it.” As Wilson continued to hang, Hillman went on her rounds, prosecutors said, failing to call for a medical team to assist until approximately 15 minutes after Wilson began dangling from the bedsheets. . By the time, medical staff got there, the 29-year-old was dead, prosecutors said.

Afterwards, the captain filled out an official false report claiming that she had Wilson’s cell door reopened and the detainee cut down from his noose “immediately,” the DA’s office said.

At an arraignment hearing Monday afternoon, Hillman pleaded not guilty to both charges, and was released until her next hearing in July. She did not respond to questions.

In a statement, Wilson’s family thanked the Manhattan District Attorney’s Office for bringing the charges.

“This is the step in the right direction. We celebrated last week for Geogre George Floyd, now we celebrate this week for Ryan Wilson,” said Reverend Kevin McCall, a spokesman for the Wilson family. “We are not satisfied until all corrections officers are put in jail.”“The district Attorney Cy Vance is helping New Yorkers believe in a system that didn’t work for us for years,” McCall added.

Hillman’s union president did not provide a statement on her behalf, but numerous corrections officers in white uniforms sat in the back of the courtroom in an apparent show of solidarity.

George Joseph reported this story for the WNYC/Gothamist Race & Justice Unit. If you have a tip, or if you work or have worked in a prosecutor’s office, a law enforcement agency or the courts, email reporter George Joseph at gjosephwnyc@protonmail.com. You can also text him tips via the encrypted phone app Signal, or otherwise, at 929-486-4865.

Co-founded in the summer 2017 by Marco Shalma, the Bronx Night Market had been serving up excellent …