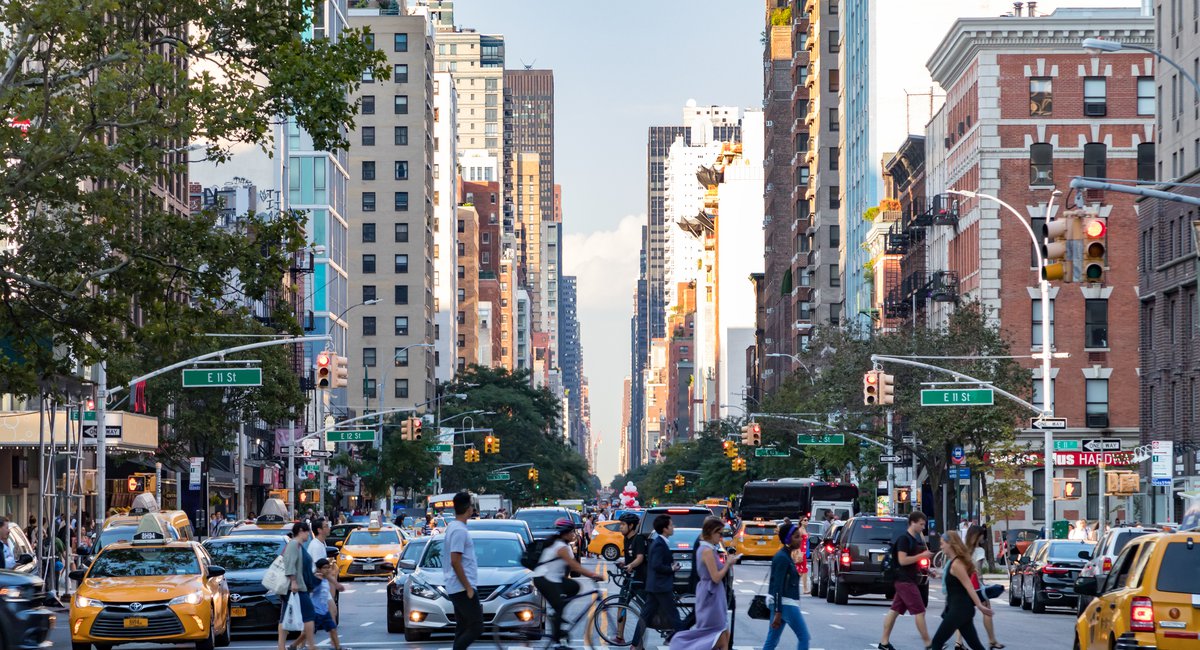 New York State is about to lose one seat in Congress, according to the preliminary results of the 2020 U.S. Census, which were released on Monday afternoon.

In a press conference announcing the results, Kristin Koslap, the senior technical expert for apportionment at the Census Bureau, said that New York was 89 people shy of keeping the seat.

However, Jeffrey Wice, a professor at New York Law School’s NY Census & Redistricting Institute, called this conclusion “a bit of a misnomer,” because of the proportional way that census figures are used to determine congressional representation.

“Yes, if all other 49 states had stayed the same and New York had counted 89 more people, New York would have retained a 27 seat delegation,” Wise told Gothamist. “I think the point was made to be illustrative, to show that each person matters when it comes to census counting.”

Some observers were predicting a loss of two seats for New York, due to pandemic migration and the anti-immigrant policies of the Trump administration. Although more people left the state than came in since the 2010 Census, New York’s overall population still grew by 4.2%.

“I think we should be thankful that we got as high a count as we have,” Wise said. “New York has been losing two or more Congressional districts each of the last seven decades, and New York’s loss of one district represents the smallest loss since World War II.”

Along with New York, California, Illinois, Michigan, Ohio, Pennsylvania, and West Virginia will all lose one seat in Congress.

Colorado, Florida, Montana, North Carolina, and Oregon will pick up one seat, while Texas will pick up two, the biggest gain in the nation. (The Trump administration had sought to toss out undocumented Americans from the Census count, a move that some Texas Republicans pointed out would cost them seats, but the Biden administration reversed course.)

To learn exactly how the Census bureau conducts apportionment, you can’t do much better than this two minute video from the bureau itself:

“It’s part of the standard of the method of equal proportions, is that it all depends on the overall proportion of all the states within the nation,” Koslap said during the press conference, explaining New York’s close shave.

When we said his failure to prioritize the Census would have consequences, we meant it. https://t.co/VetaPL2JmS

The number of House seats a state has also affects its number of electoral votes, but Minnesota is a pretty Democratic-leaning state so it doesn’t matter that much whether that 1 electoral vote comes from NY or MN.

“If New York had had 89 more people, they would have received one more seat,” Battle added.

The governor’s office did not respond to a request for comment.

The Census Bureau said that more granular data on zip codes will be released in August and September. Those figures will be used by New York’s Democratically-controlled legislature to redraw the state’s district lines. Wise said it was “too early to tell” whether that commission will seek to eliminate one of the traditionally more Republican-leaning districts.

New York state’s seven-day average COVID positivity rate was among the lowest in the country at 0.44…

The Who’s Tommy opened at the St. James Theatre April 22, 1993. The production, directed by Des McAn…

Because of the pandemic, the only thing spectacular about last year’s annual Macy’s 4th …