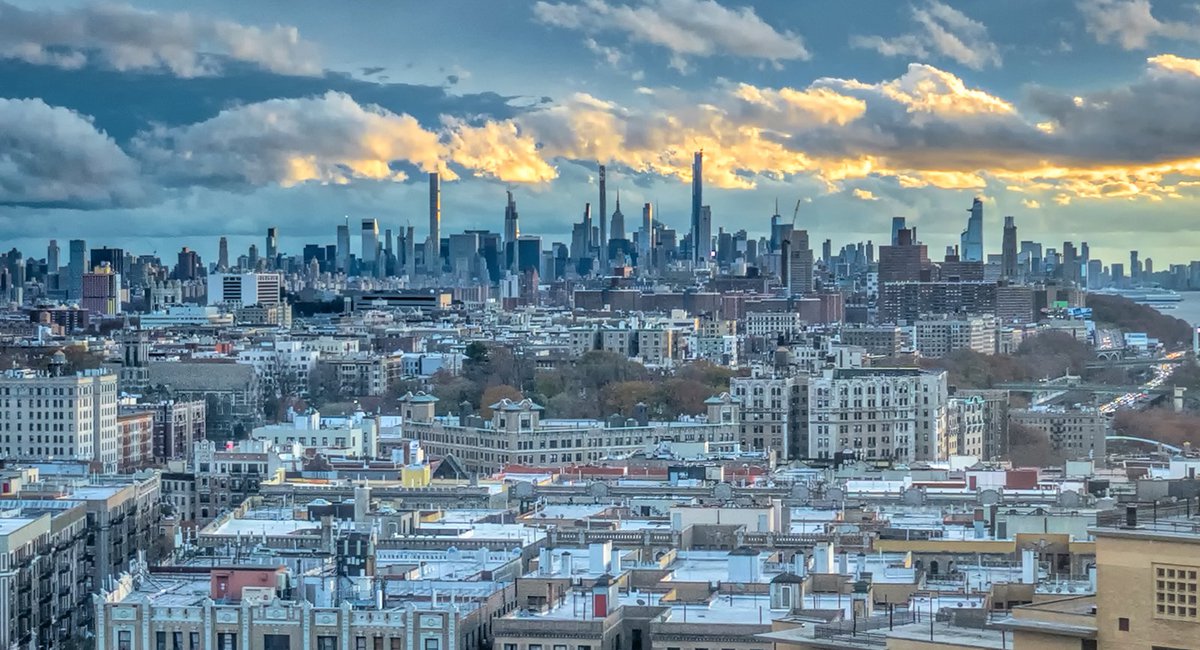 The median asking rent for a Manhattan apartment is $700 less than what it was at the start of last year. In Queens, the average rent has dropped below $2,000 for the first time in eight years. And in Brooklyn, rents have fallen 10% since early 2020, the largest year-over-year drop in borough history.

The findings, taken from StreetEasy’s first quarter market report released on Friday, offer the latest look at the pandemic’s historic impact on rent prices. As the city begins to reopen, the data suggests that prices are unlikely to bounce back to pre-COVID levels anytime soon.

“I think we’re getting near the bottom of the market, and I think we’ll be at the bottom for quite awhile,” Nancy Wu, an economist with StreetEasy, told Gothamist. “We’re in for a long recovery.”

The findings come as lease signings in Manhattan started to rebound in the last quarter of last year, amid other indications that the market was picking up elsewhere in the city. Activity is expected to further heat up this summer.

But Wu predicts that prices will remain lower than usual for at least another year. “There’s no need to rush to sign a new lease immediately,” she told Gothamist. “Good deals will be there in the next year.”

The clearest evidence for that may be the city’s inventory, which has roughly doubled in the three boroughs examined by StreetEasy. On the Upper East Side, where rents have fallen 14%, the number of listings is over 5,000, compared to just 1,750 last year.

The one-time reductions offered by landlords at the start of the pandemic are also still widely available; roughly a quarter of Brooklyn and Queens listings, and an eye-popping 44% of apartments in Manhattan, include at least one month free rent, according to the report.

The slide has been most pronounced in the city’s wealthier neighborhoods, particularly those populated by highly-mobile young professionals, who were most likely to flee during the pandemic. But while lower-income neighborhoods have seen the smallest declines, rents have dropped just about everywhere.

“Until we get all the population that has moved out of the city to come back, we’re still going to see rents at pretty low levels,” Wu said.

In the midst of a very chaotic 2020, there were glimmering moments of hope—and the announcement last…

Center Theatre Group Artistic Director Michael Ritchie will retire at the end of this year, bringing…