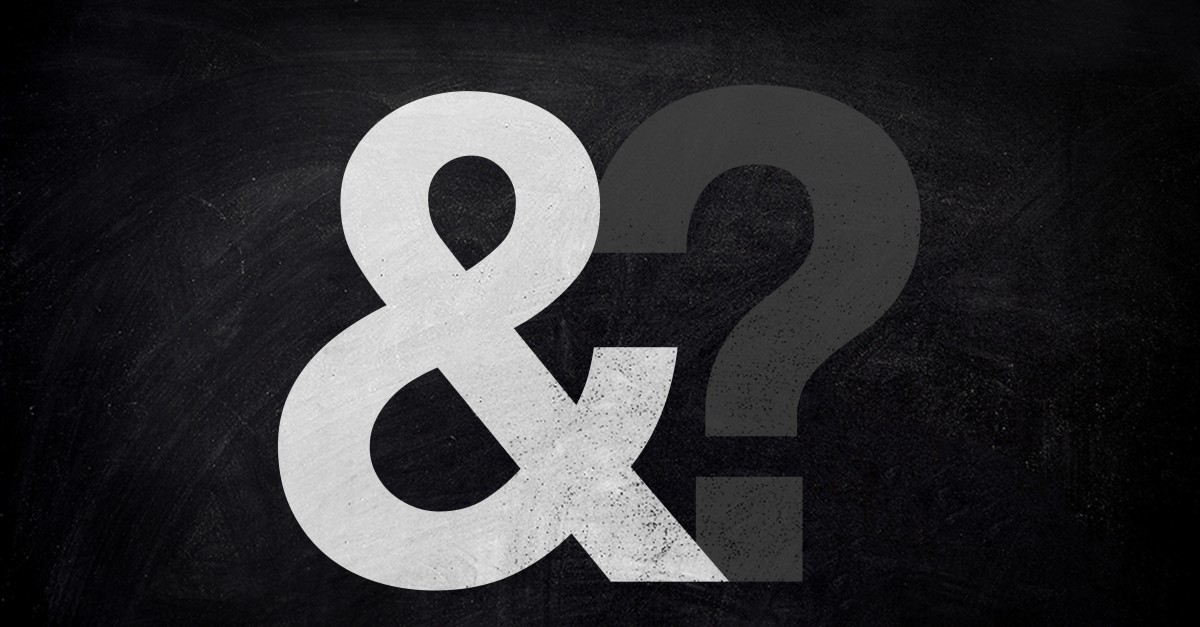 April 23 marks Shakespeare Day, the assumed date of William Shakespeare’s birth in 1564 and the anniversary of his death in 1616. Shakespeare’s work has shaped the world of theatre and frequently return to the stage in classical revivals and dramatic re-inventions.

While his plays have become a staple of the stage, how well do you know the Bard? Can you guess these Shakespeare plays with only their character names for clues?

Can You Guess These Shakespeare Plays Only From Their Character Names?

There is an elastic quality to the structure of Saturday Night Live—sketches bomb all the time, host…