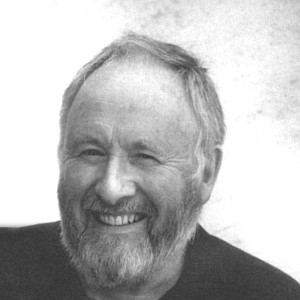 Anthony Powell, the costume designer responsible for dressing Broadway’s famed Norma Desmond (for the stage adaptation of Sunset Boulevard), has died at the age of 85. The Costume Designers Guild 892 confirmed the news on its official Facebook page.

A graduate of London’s Central School of Art and Design, Mr. Powell received a Tony Award for Best Costume Design for his Broadway debut with The School for Scandal in 1963. He was also nominated for Best Scenic Design for that same production.

Mr. Powell’s first Hollywood feature came in 1969 with The Royal Hunt for the Sun, a movie adaptation of Peter Shaffer’s historical drama pitting Spanish conquistadors against Peruvian Incans. He won his first Academy Award for 1972’s Travels With My Aunt starring Maggie Smith. Two more Oscars followed, one in 1978 for Death on the Nile and again in 1979 for Tess.

He returned to Broadway in 1975 with the scenic design for Private Lives, starring Smith, and again in 1990 to design Smith’s costumes for Lettice and Lovage. His 1994 costume design for Sunset Boulevard, and the turban now synonymous with Norma Desmond, garnered another Tony nomination. He would go on to design the 2017 Broadway revival of the Andrew Lloyd Webber musical as well.

Other film credits include Pirates, Hook, and 102 Dalmations (each earning him Oscar nods), Indiana Jones and the Temple of Doom and Indiana Jones and the Last Crusade, Ishtar, 101 Dalmatians, The Avengers, The Ninth Gate, and his final film: Miss Potter, the 2006 Beatrix Potter biopic starring Renée Zellweger.

The city has paid $3.2 million to acquire a Brooklyn house linked to the abolitionist movement, in a…