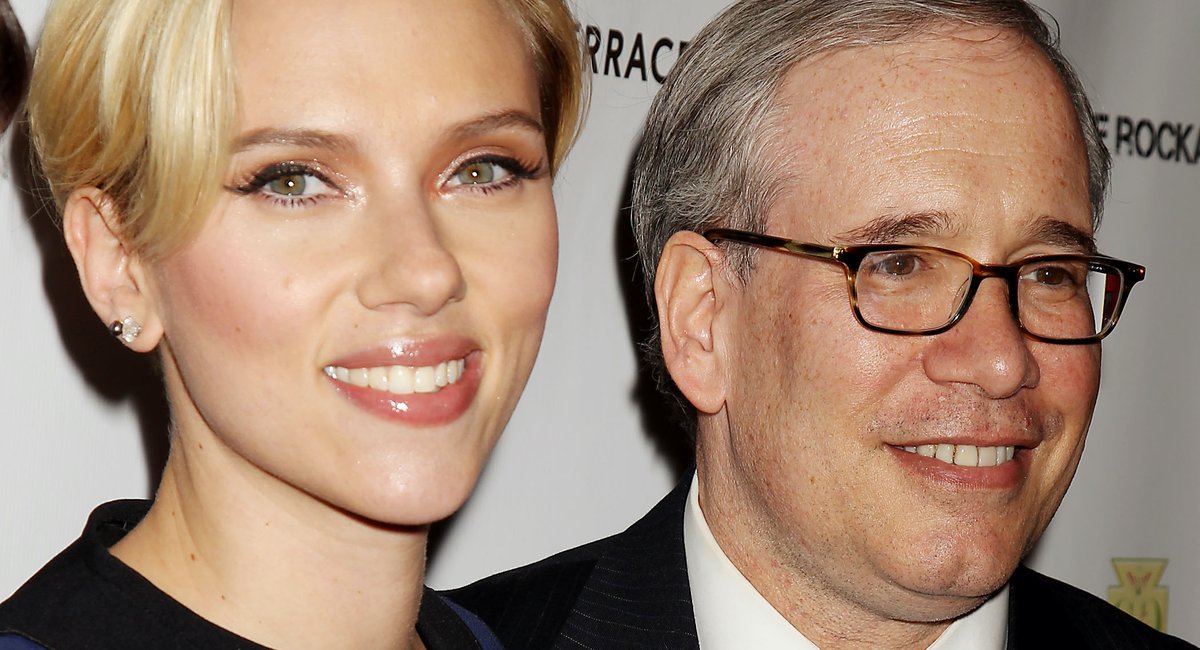 With about three months to go until New York City’s mayoral primary, the most recent available polling indicates that about half of registered Democratic voters remain undecided.

This, despite the fact that Edward Norton, Gabrielle Union, Amy Schumer, 50 Cent, Patrick Ewing, Daniel Dae Kim, the Freelancers Union, the Italian American Political Action Committee, Hell’s Kitchen Democrats, the former mayor of Fresno, California, and all these other people have been loud and clear about who they think we ought to vote for.

Are any of these endorsements meaningful? According to a pair of experts we spoke to, they matter if the person or group doing the endorsing has sway over New Yorkers who will actually turn out to vote.

“One thing will be useful: The New York Times will matter more than it ever has in recent memory,” said Hank Sheinkopf, a veteran political consultant.

“For some of the voting block — particularly the brownstone belt and Manhattan, where the Times does well — those parts of the city will be looking for guidance,” Sheinkopf said. “Why? Because there’s too many people running!”

Ester Fuchs, a public policy professor at Columbia, said that high-profile endorsements could also play a novel role this year when voters look to fill out their ranked-choice ballot beyond their top candidate.

“For your second-tier candidate, you may have subliminally thought, ‘Oh, that endorsement from Scarlett Johannson is cool!'” Fuchs said. “I don’t know — we don’t have much research on ranked-choice voting and the role of endorsements.”

Name recognition obviously plays a role in the mayoral election — Fuchs noted that Andrew Yang’s own celebrity status is a big reason why he’s leading in the polls. It’s doubtful, however, that John Leguizamo will add to Yang’s vote share with his endorsement.

“There’s a historical trend of the entertainment industry wanting to be civically engaged and wanting to be involved,” Fuchs said. “I don’t know what John Leguizamo’s relationship is with Andrew Yang. But it fulfills a need that Leguizamo has — more than a need the electorate has of knowing who his preference is. It could be that he’s got a great following on TikTok, and they care who he endorses. But the likelihood of that is quite low.” (It appears he’s not on TikTok.)

Fuchs said that unions and political clubs, which have loyal members who vote and the infrastructure for phone-banking and other electioneering, are more relevant when it comes to endorsements, especially in close races.

“If you can get an endorsement from a political club that maybe is only going to deliver 35 votes, you’ll take it,” she said. “We don’t know what the margins are going to be here. And especially with ranked-choice voting, it can be significant.”

One wild card is whether progressive groups like the Working Families Party — which just announced its top 3 picks — can convince young people, in particular, to come out en masse for a certain candidate. But besides the historical trend of low youth voter turnout, the WFP faces the added complication of being a separate party weighing in on a Democratic primary that’s closed to anyone not registered as a Democrat.

On top of the expected endorsements, there’s also the possibility of a last-minute game-changer. Hank Sheinkopf pointed to two recent examples — the newly-revered Mayor Rudy Giuliani backing Mike Bloomberg right after the 9/11 attacks, and Dante de Blasio plugging his dad in a TV commercial — where a late endorsement completely altered the 2001 and 2013 elections, respectively.

This year, given the continued momentum of the #MeToo movement and the backlash against Governor Andrew Cuomo over his sexual harassment allegations, Sheinkopf predicted that a major endorsement that “genderizes” the election could have a huge influence on the outcome.

“A woman hero like Stacey Abrams coming into New York City and endorsing a particular candidate — who might be a woman — would be an extraordinary thing,” he added. “Don’t be surprised if something unusual like that occurs.”

When a casting call for Christine Dáae in The Phantom of the Opera was issued earlier this week, the…

Starting on May 19th, Citi Field and Yankee Stadium will both be able to increase their capacity by …