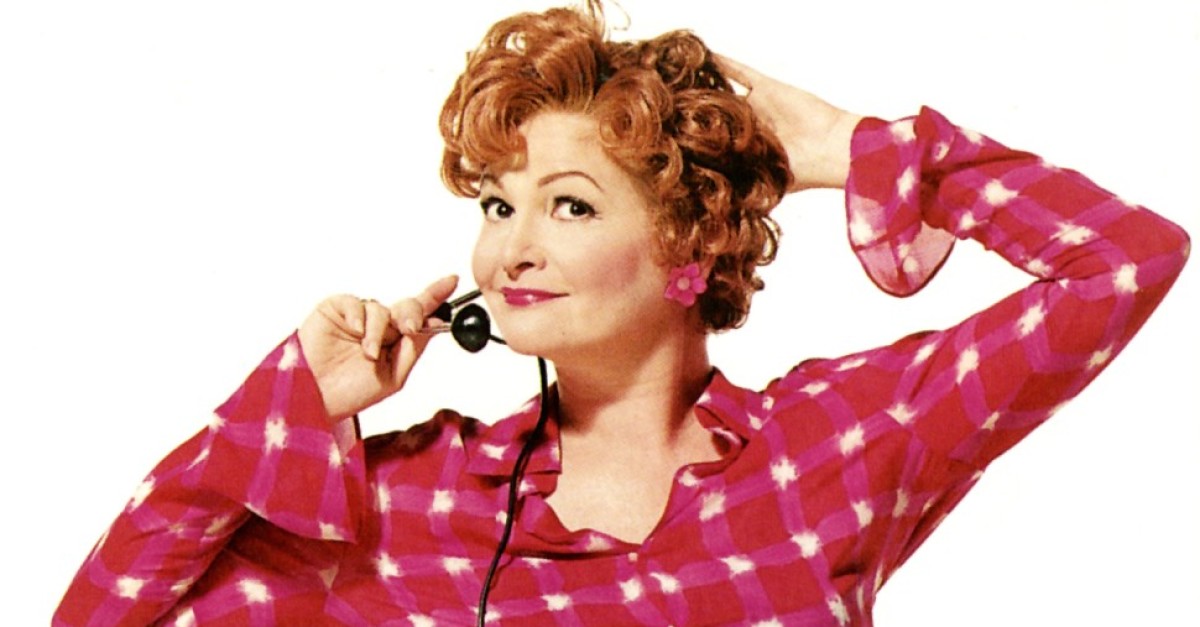 1905 The colossal Hippodrome Theatre opens on Broadway. The inaugural production is the colorful extravaganza A Yankee Circus on Mars. It runs 176 performances.

1943 Birthday of Charles Ludlum (1943–1987), outrageous playwright (The Mystery of Irma Vep and many others), performer, director, and founder of the Off-Off-Broadway Ridiculous Theatrical Company.

1944 In The Searching Wind, playwright Lillian Hellman ponders some of the causes of World War II. The cast includes Dudley Digges, Cornelia Otis Skinner, and Montgomery Clift. The drama runs nearly ten months at the Fulton Theatre in New York.

1978 London’s National Theatre has Plenty. David Hare‘s play comes to life with Kate Nelligan and Julie Covington in the cast.

1992 Tennessee Williams‘ immortal character Stanley Kowalski is reborn in the form of Alec Baldwin as a revival of A Streetcar Named Desire opens at the Ethel Barrymore Theatre. Amy Madigan and Jessica Lange also star in the production, directed by Gregory Mosher.

1994 Edward Albee once again wins the Pulitzer Prize for Drama for his play Three Tall Women. He won the award previously for A Delicate Balance in 1967 and for Seascape in 1975. The win ties him with playwright Robert E. Sherwood, making them both one shy of the four-timer Eugene O’Neill.

2007 Christopher Plummer and Brian Dennehy go head-to-head in a revival of Inherit the Wind, based on the real-life 1925 Scopes Monkey Trial. The courtroom drama by Jerome Lawrence and Robert E. Lee explores the issue of state-mandated Creationism. Joining the stately duo on stage at the Lyceum Theatre are Denis O’Hare and Byron Jennings in the Doug Hughes-directed production.

2015 A stage version of the classic Gershwin film An American in Paris opens on Broadway. Directed and choregraphed by Christopher Wheeldon, it stars Robert Fairchild and Leanne Cope. It runs at the Palace Theatre.

2017 Derek DelGaudio’s one-person show In & Of Itself, which played Off-Broadway’s Daryl Roth Theatre in 2017. The show explores identity and illusion, and is directed Frank Oz.

2018 Rodgers and Hammerstein’s Carousel returns to Broadway in a revival starring Joshua Henry and Jessie Mueller. Also in the cast are opera star Renée Fleming, making her Broadway musical debut, as Nettie Fowler, and Lindsay Mendez as Carrie Pipperidge. Mendez and choreographer Justin Peck both win Tony Awards for their work.

Watch highlights from the 2018 Broadway revival of Carousel:

Buttigieg Observed Some Highways Have A Racist Past. Here's What That Meant In NYC

Derek Chauvin, the former Minneapolis police officer who knelt on George Floyd’s neck for more than …