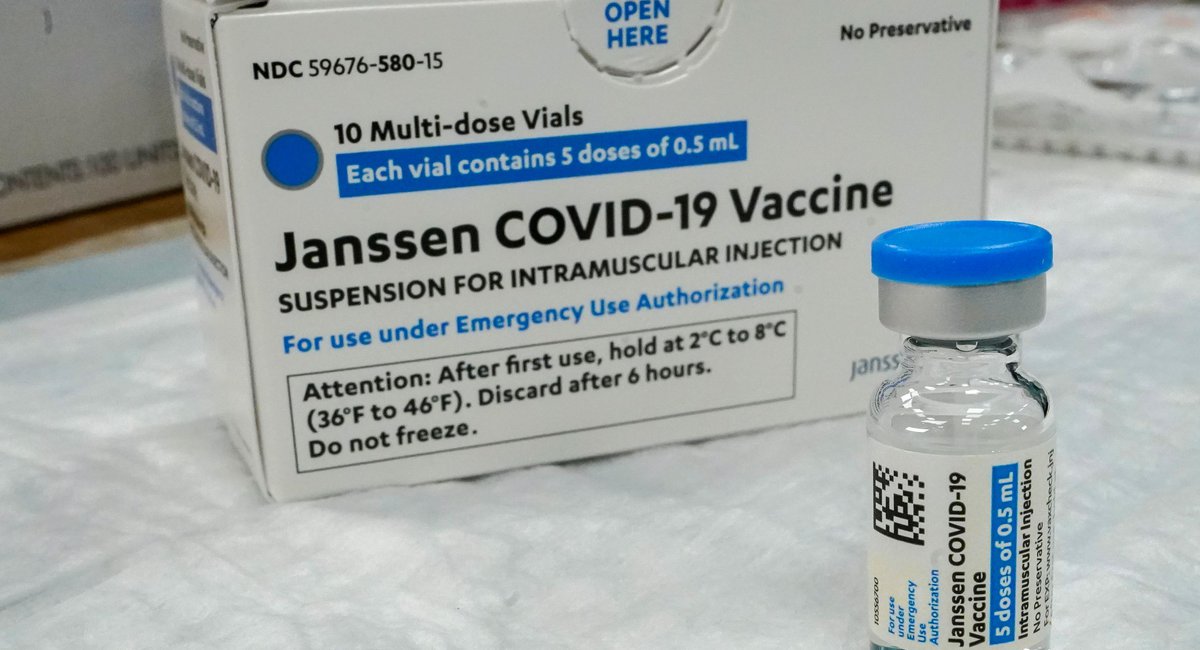 The state’s supply of the Johnson & Johnson vaccine against the coronavirus will drop by nearly 90% next week, Governor Andrew Cuomo warned on Friday.

The news of the supply drop comes after the Centers for Disease Control and Prevention said the federal government will distribute only 700,000 Johnson & Johnson doses—an 86% decrease compared to this week—to states across the country. New York is only expected to receive 34,900 of the single-dose shots just after the state moved to universal eligibility. It’s unclear what is directly contributing to the supply drop, though legislators suspect it could be the result of a snafu at a Baltimore plant run by manufacturing partner Emergent BioSolution late last month.

“While no appointments should have to be canceled, we will not be able to get as many shots into New Yorkers’ arms as we would like,” Cuomo said in a statement Friday. “We hope the production issues are resolved as soon as possible, and that production ramps up quickly so we can expand the number of New Yorkers who are vaccinated.”

READ MORE: How To Score A COVID-19 Vaccine Appointment In NY Now That Every Adult Is Eligible

Distribution of the two-dose Pfizer and Moderna shots have not been impacted. In all, about 11.5 million shots by three drugmakers have gone into the arms of people living or working in New York since the vaccination rollout began in December, with 1.4 million doses administered over the last seven days. This translates to 36% of New Yorkers receiving at least one vaccine dose and 23% of New York’s population having completed their vaccine series.

The Johnson & Johnson shot was approved for emergency use by the U.S. Food and Drug Administration in late February. The first batches of the dose arrived in New York the first week of March, supplied by a manufacturer in the Netherlands. Soon after, problems surfaced with Johnson & Johnson‘s production in the U.S., which was due to replace the European supplier. Jeff Zients, the White House COVID-19’s Response Coordinator handling distribution, said at a news briefing Friday that the Johnson & Johnson will distribute a lower supply until it’s cleared to utilize a contract with Emergent BioSolution that reportedly swapped ingredients for its partner’s shot and the AstraZeneca vaccine. Emergent’s CEO Robert Kramer told CNBC that the error did not involve a mixup.

The distribution dip comes as the state’s daily COVID-19 positivity rate stood at 2.79% on Friday, which health officials said is the lowest in a month. Thirty-two people died on Friday from COVID-19, including five in the Bronx, 14 in Brooklyn, five in Manhattan, seven in Queens, and one in Staten Island.

Inside Amber Iman's Return to Broadway With a Live, In-Person Audience

A man has been indicted by a grand jury for the 1996 rape of a woman in Jamaica, Queens following a …