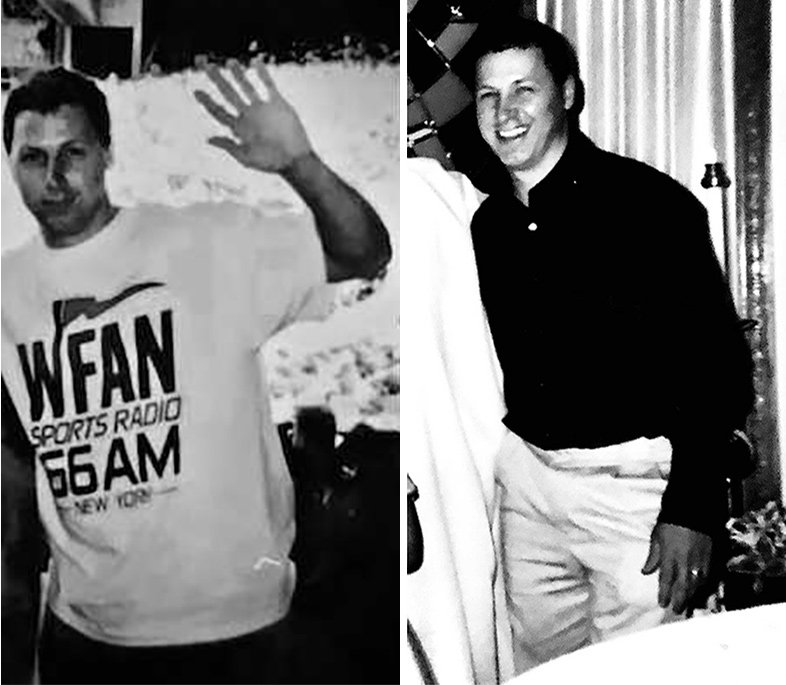 Some beneficiaries of the MTA’s COVID death benefit program are getting sticker shock now that it’s tax season. The generous benefit, touted as a $500,000 payment for losing a family member, ends up being substantially less after taxes. That’s because of the way the MTA accounts for the money, treating it as a fee for services.

The MTA was aware of the potential tax costs facing beneficiaries, so it pushed for a last-minute change to state tax law in the budget that passed this week. The new provision exempts New York state residents from paying state taxes on the benefit, but beneficiaries are still on the hook for federal taxes, which could be as much as 37%. And beneficiaries who live out of state still have to pay local and federal taxes on the benefit as if it were part of their regular income.

This means beneficiaries like Phoebe von Satis, 28, who lives in Los Angeles, and whose father Peter Petrassi was the first MTA worker to die of COVID, could pay as much as 40% of the benefit back in taxes owed. She even got a 1099 from the MTA, something freelancers typically receive.

“They’re claiming that it’s taxable but I feel like that’s wrong in the sense that most death benefits are not-taxable being that it’s from like a life insurance,” Von Satis said.

Death benefits from other city agencies, such as the NYPD or FDNY, don’t get taxed the same way. The MTA is, however, the only agency in the city that is offering this much payment in a lump sum to any worker’s family.

The MTA has paid out $44 million in COVID death benefits and 132 families have either been approved or been paid. To date, 158 MTA workers have died from COVID.

“These individuals held jobs that supported their families and their absence brings not just tremendous grief, but financial hardship as well,” MTA Chairman Pat Foye wrote in a statement after Albany approved the tax plan Wednesday night. “This tax exemption recognizes the tremendous sacrifices made by the MTA workforce during the pandemic and we were proud to advocate on their behalf to help achieve this important recognition of their sacrifices.”

The MTA’s death benefit program was rolled out quickly. A little more than a month into the pandemic, in April 2020, it was clear the virus was having a disproportionate impact on the MTA’s workforce. Already, 59 transit workers had died after catching the virus, and as essential workers transporting other essential workers, the MTA needed them to put their lives at risk to continue operating the trains and buses.

So, the Transport Workers Union stepped in and got the agency to extend its line of duty death benefit to any worker that died of COVID. Up to that point, only six workers’ families had ever received this benefit, which was usually extended for on-the-job deaths, like being hit by a train or electrocuted. And the union, in a recently negotiated new contract, got the agency to increase the benefit from $250,000 to $500,000. The MTA agreed to extend this benefit for COVID deaths, no matter where the worker caught it.

“We believe that under the horrific, unexpected and extraordinary circumstances of this pandemic, that is an appropriate thing to do given the loss of life that has occurred,” MTA Chairman Pat Foye said in mid-April 2020 at an MTA press conference.

But lawyer Robert Grochow, who helps families who lost relatives on 9/11 or later due to illness access the Victim Compensation Fund (VCF), believes the MTA could’ve characterized the payments differently. It didn’t have to send the families a 1099 at tax season.

He said the MTA’s COVID death benefit may qualify for federal tax exemption under the same legislation created after 9/11 that made VCF death benefits exempt as well, since the MTA did receive a lot of federal money for its operating budget last year, and this year.

“I would think, if the MTA gets a dollar from the federal government, and they’re using it on operational costs, and then also from the same checking account they’re paying the estates of the deceased employees… it then becomes an accounting feature how their internal accountants choose to classify how the money came in, and how the money went out,” Grochow said.

At least five relatives of deceased workers who received the MTA’s COVID death benefit—and didn’t know each other before—are working with an attorney to figure out for themselves how to avoid paying such a high rate of federal taxes on the funds.

One of them is von Satis, who had been hoping to use it to put a down payment on a house and help fund a law school degree.

Another is Ashley Elijah, 30, whose father, 18-year veteran track worker Scott Elijah, died last year. She hasn’t received the money yet because she’s still finalizing paperwork to be head of her father’s estate. She lives in New York, and welcomes the latest news about changes to the tax law.

“It makes me very happy, I really appreciate that,” she said. “I hope the pressure from me and the other [beneficiaries] put things in perspective and I hope we’ll be able to fight the federal government.”

A spokesperson for Senator Chuck Schumer didn’t return emails seeking comment on whether he would push any legislation for tax relief at the federal level. But his office has previously noted that in the past year, Schumer has worked to secure $14.5 billion in relief aid for the transit agency.

“If the state can do it, so can the federal government,” Utano said. “Government should not be taking money from heroes’ families. They have suffered too much and deserve all the support society can muster.”

When the Knicks clinched a playoff spot earlier this month, my first thought was to wickedly compare…

Sometimes, one sentence is all it takes to hook an audience and deliver them into the world of a sho…