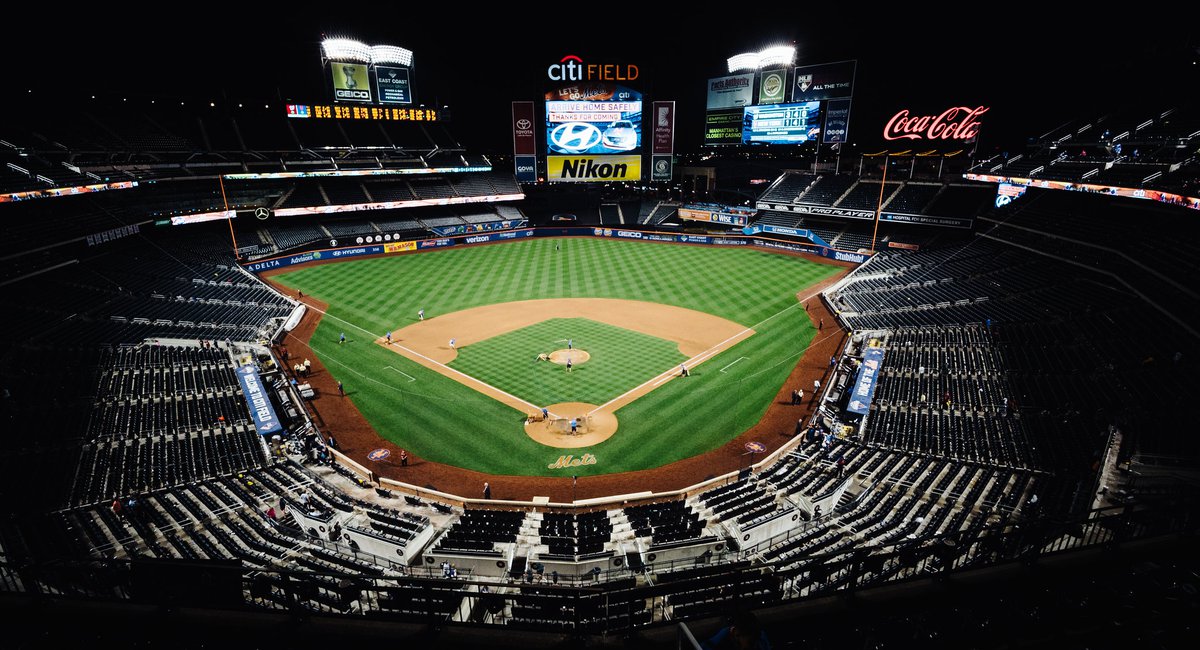 A Queens State Senator hopes Major League Baseball will bring the All-Star Game to Citi Field after baseball officials cancelled plans to hold the game in Georgia in protest over the state’s newly passed voting laws.

In a statement, MLB Commissioner Rob Manfred said the decision to pull out aimed to “demonstrate our values as a sport.” The decision came after discussing it with the Players Association, The Players Alliance, and MLB players.

“Major League Baseball fundamentally supports voting rights for all Americans and opposes restrictions to the ballot box,” Manfred wrote. “In 2020, MLB became the first professional sports league to join the non-partisan Civic Alliance to help build a future in which everyone participates in shaping the United States. We proudly used our platform to encourage baseball fans and communities throughout our country to perform their civic duty and actively participate in the voting process. Fair access to voting continues to have our game’s unwavering support.”

Gianaris, a proponent of expanded voting rights and lifelong Mets fan with season tickets, cheered the MLB’s decision in his letter and encouraged the organization to host the game in Citi Field.

“There is no place in America that better symbolizes what our country stands for than its most diverse county,” Gianaris wrote.

Gianaris—who received support from the Mets to have the game come to Citi Field—called the move a “good marriage” combining voting rights in New York with the love of the game.

“If they want to make a statement about going to places that further democracy instead of hindering it, there’s no place better than New York,” Gianaris said.

The state has made some headway in ensuring voting rights are upheld following the passage of several election laws, including early voting, automatic registration, and no-excuse mail-in voting.

Good on @MLB for making the right decision to pull the All-Star Game out of Georgia. Now let’s make it a real Home Run by moving it to Queens! ⚾️https://t.co/Yq5UIburT5

Queens has been hit hard in the pandemic, at one point serving as the epicenter of the outbreak that’s led to high death tolls from COVID-19, as well as steep job losses.. MLB All-Star games in the past have been bona fide revenue generators for host cities, with Los Angeles reaping $89 million in local dollars, according to the Baseball Almanac. The last year the All-Star game came to New York City was in 2013, resulting in an estimated $191.5 million in revenue. Economic projections may not be as robust now as the pandemic has forced venues to scale back capacity. With the launch of New York’s Excelsior Pass vaccine passport, the state hopes to spur safer and faster reopening of large venues. Citi Field is currently the site of a 24/7 vaccination clinic for COVID-19.

READ MORE: NY Launches Vaccine Passport For Use At Venues, But Privacy Expert Urges You To Read The Fine Print

Gianaris’ idea has so far picked up several fans on Twitter:

Sending @MLB a letter to bring the All Star game @Citifield was a master stroke.

If it comes to Queens it would be just WOW!

Mayor Bill de Blasio has remained quiet on Gianaris’s idea, but is cautiously welcoming back tourists to New York City after learning about the Centers for Disease Control and Prevention’s recommendation to permit domestic travel for people two weeks past their final shot.

“Coming here and participating in the city makes a lot of sense. I think you’re going to see a lot this summer,” de Blasio said on the Brian Lehrer Show on WNYC on Friday. “My prediction, Brian, is that this summer you’re going to see a huge amount of domestic tourism directed to New York City, folks are not going to be traveling as much internationally that are going to want some place that they feel good about, and I think, we’re going to hit that goal of five million fully vaccinated, New Yorkers by June by summer.”

The benchmark would come just in time for the Midsummer Classic, which takes place on July 13th this year.

Other cities across the country are lobbying MLB to bring the game to them, including Milwaukee Mayor Tom Barrett, who argued the organization can honor the city’s baseball hero, Hank Aaron, who passed away this January.

It’s unclear what considerations are made to bring the game elsewhere. MLB did not respond to a request for comment.

“There may be some people who would be happier to see that the Bronx and Queens, but I think we can all agree that New York City is the ideal destination,” Gianaris said.