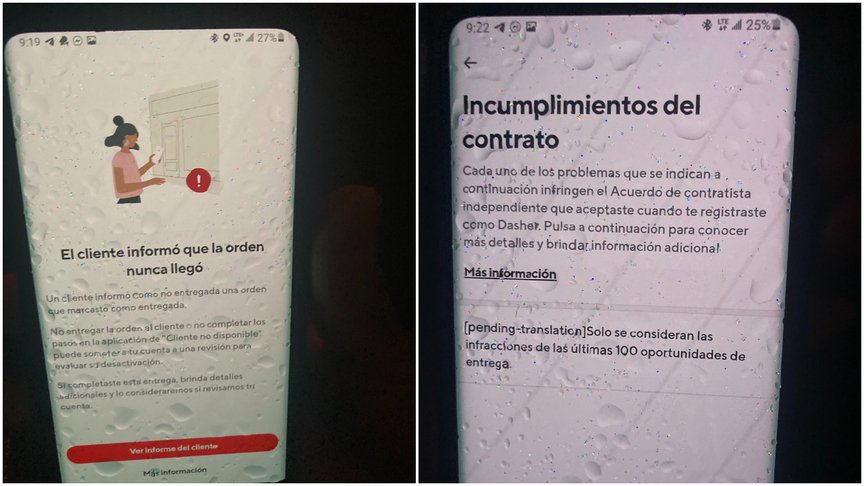 A 29-year-old delivery cyclist was killed in Manhattan this week after refusing to turn over his electric bike during a failed armed robbery attempt, according to police and distraught family members.

Francisco Villalva was fatally shot inside Poor Richards Playground in East Harlem on Monday night, police said. According to relatives, Villalva was making deliveries for DoorDash when he was approached by a man who demanded his bike at gunpoint. He refused, and was fatally shot in the chest. The attacker fled the scene and has not been identified.

The victim’s cousin, Mario Estrada, told Gothamist that Villalva arrived in New York from Guerrero, Mexico a decade ago. Since losing his restaurant job at the start of the pandemic, he’s worked long hours for the delivery apps, sending most of his income back to his family in Mexico, and putting aside money to marry his fiance.

“He was hardworking,” Estrada told Gothamist. “He came here looking for a better future and a better life. He wanted to contribute to this country.”

The murder follows a surge in e-bike robberies that have left New York City’s delivery workers on edge, while underscoring their tenuous status as gig economy workers.

In response to an inquiry, a spokesperson for DoorDash claimed Villalva was not delivering for the company at the time of his death. But family members who were able to log into his account on the platform disputed that. Screenshots shared with Gothamist show that Villalva had missed an assigned delivery, resulting in a “breach of contract” notice from DoorDash.

Estrada, who also works as a delivery cyclist, lamented the fact that the app-based delivery services do not insure their workers’ e-bikes, which can cost as much as $2,000, and are a frequent target for thieves. E-bike thefts have doubled since the start of the pandemic, according to police data.

“We know that DoorDash doesn’t want to cover expenses,” Estrada said. “We do this work without any protections. At the end of the day it’s DoorDash that’s getting all the money, while we’re the ones taking the risk on the streets.”

The DoorDash rep said the company had reached out to the victim’s family to provide support (relatives of Villalva are currently accepting donations to cover funeral expenses on GoFundMe). “This is a horrific, senseless crime, and we sincerely hope law enforcement brings the perpetrator to justice,” the spokesperson added.

A newly-formed collective, Los Deliveristas Unidos, has called on the city to grant further labor protections for delivery workers, including enhanced safety provisions, access to bathrooms, and more regulation of the apps. The workers, who are planning a vigil for the slain cyclist on Friday evening, said that the recent tragedy would mark a turning point in their organizing efforts.

“Enough is enough,” Jonan Huerta, the leader of Los Deliveristas, said in a statement. “How many more have to die for the NYPD and NYC to protect us as essential workers?”