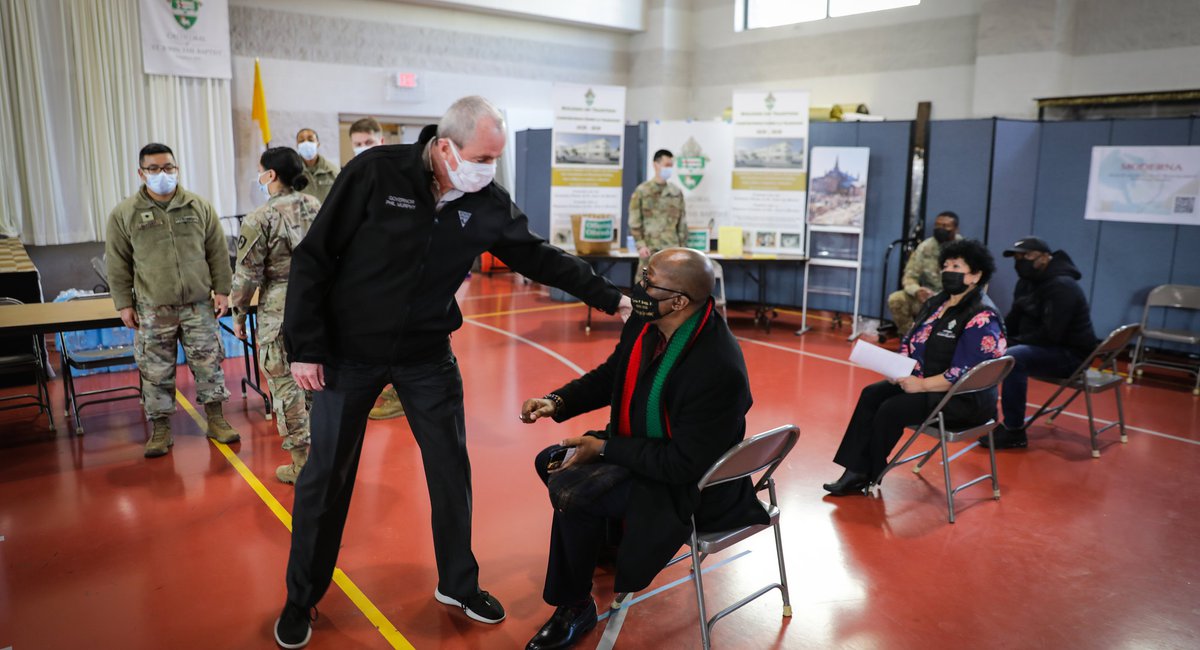 New Jersey health officials are warning of a “long and difficult” spring and summer as COVID-19 hospitalizations in the state continue to rise.

“We are definitely in another wave of this virus,” State Health Commissioner Judy Persichilli said during a press briefing in Trenton on Wednesday.

Health officials said part of the reason why younger people are getting hospitalized is because those 65 and older have been eligible for the vaccine since mid-January.

“We have two-thirds of that population vaccinated already and we’ve seen the benefits of that in the long-term care facilities where the incidents of disease have declined almost to zero compared to what we had before,” said state epidemiologist Eddy Bresnitz.

Those ages 16-64 are only eligible for the vaccine if they have an underlying medical condition or qualify in an essential worker group that’s been prioritized. New Jersey so far has vaccinated more than 1.5 million people and launched a new online tool that will help users find available vaccine appointments.

In the worst-case scenario, the state will hit a high of 8,000 cases in mid-May, with cases remaining on those levels through mid-June and hospitalizations peaking around 3,500.

The state did not meet its moderate or worse-case scenario projections during the first and second wave of the virus.

“We crushed the wave twice, let’s do it a third time, hopefully the final time,” Murphy said Wednesday.

After Two Years And $200,000, Council Still Has No Sexual Harassment Policy Audit

International Entertainment Holdings Limited, the parent company of The Ambassador Theatre Group, an…

[This article was originally published December 30, 2020.] Looking for creative outlets can be overw…