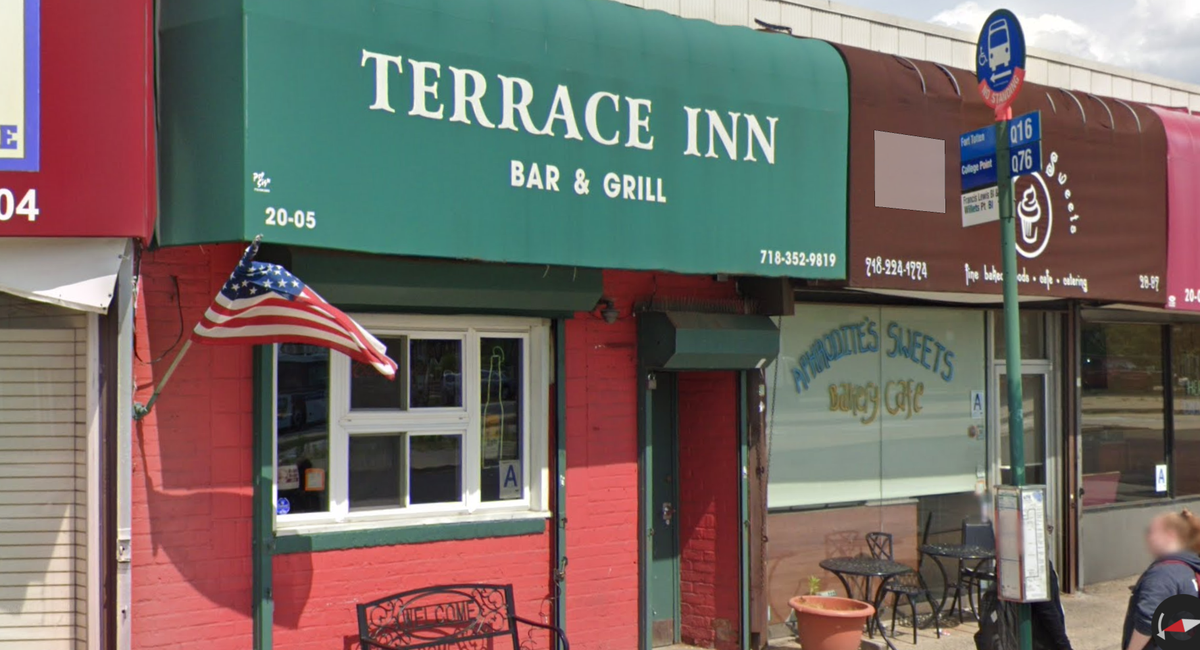 A New York City firefighter was arrested after punching a man outside a Queens bar early Saturday morning, according to the police and fire departments. The man he allegedly punched hit his head on the pavement and died hours later.

Justin Deieso, 35, was charged with assault on Saturday after police found a 55-year-old man lying on the pavement with head injuries outside of the Terrace Inn Bar & Grill on Francis Lewis Boulevard about 4 a.m. Saturday, the NYPD said in a release.

Emergency medical personnel took the injured man to Flushing Hospital Medical Center, where he died, according to the police department.

Police identified the deceased man as Devin Deegan, who lived nearby the bar in the Whitestone neighborhood of Queens. The Medical Examiner is determining how he died.

An NYPD spokesperson said that Deieso allegedly punched 55-year-old Deegan, causing him to fall on the ground and hit the back of his head on the pavement. Deegan then had a heart attack, the police spokesperson said.

Deieso was arraigned with a misdemeanor assault charge, according to court records.

The seven-year FDNY veteran worked at Ladder 122 in Park Slope on 11th Street near Seventh Avenue, according to the FDNY. He was suspended without pay for 28 days, the maximum permitted, the fire department said.

The firefighter’s lawyer listed in court records, Robert Gallo, did not immediately return a phone call on Sunday morning. Gallo told told the NY Post his client will claim the punch was self-defense.

Police responded to the early morning 911 call five hours after an 11 p.m. curfew for bars and restaurants in place under state COVID-19 restrictions. It is not clear if the bar was open at the time of the assault.

The brawl is under investigation, according to the FDNY and NYPD.

Read on for more theatre headlines you may have missed in today’s news. Casting Announced for …

When the pandemic began, lox slicer Len Berk was furloughed from Zabar’s. At first, as Berk re…