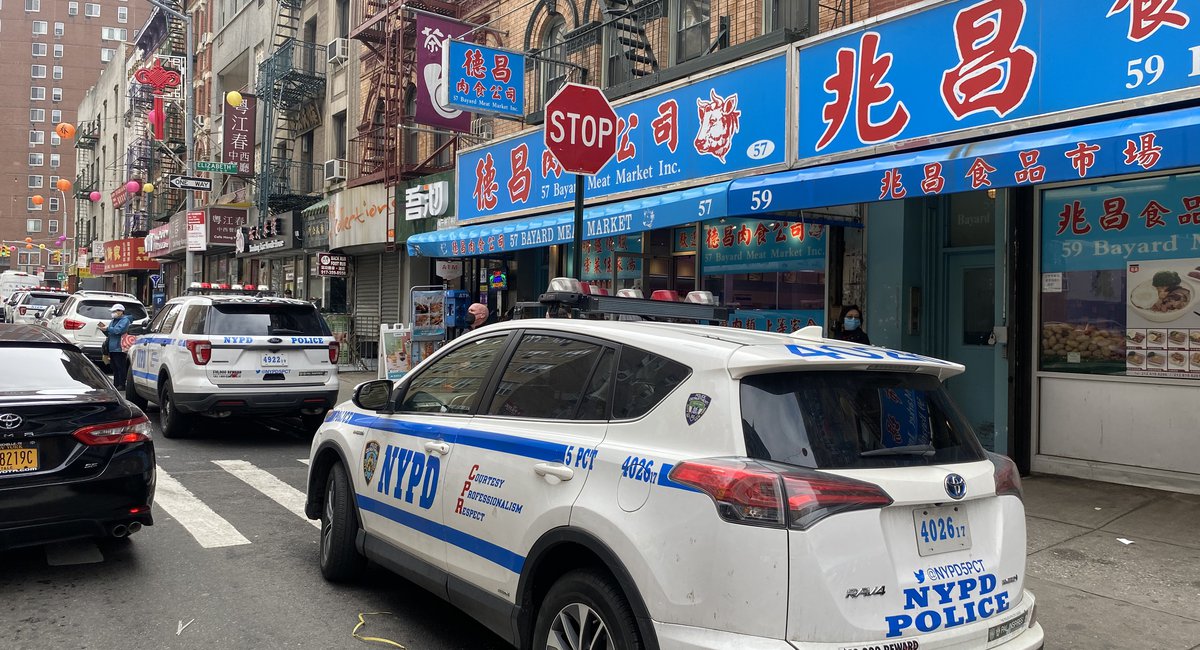 The NYPD will soon begin deploying undercover officers as part of a controversial new strategy to stop hate crimes at the source, department leaders announced on Thursday.

All of the plainclothes officers will be of Asian descent, essentially serving as decoys in neighborhoods that have seen a worrisome uptick in anti-Asian bias incidents.

“The next person you target whether it’s through speech, menacing activity, or anything else, walking along a sidewalk or a train platform, may be a plainclothes New York City police officer so think twice,” Police Commissioner Dermot Shea warned at a press briefing held on Thursday.

The plan drew immediate backlash from some reform advocates, who noted that the department had agreed last year to disband its plainclothes “anti-crime” units. Those officers were involved in a disproportionate number of civilian complaints and shootings.

Joo-Hyun Kang, the director of Communities United for Police Reform, described the new initiative as “a toxic plan that’s being imposed on our communities for the NYPD’s public relations goals.”

“The NYPD routinely protects white supremacy, has no track record of preventing hate violence in any community and in Asian communities regularly harasses and targets elders who collect bottles and cans, delivery workers, sex workers, youth and others,” she said.

Police leaders declined to say how many officers would be part of the new sting operation, but described the team as “robust.” The undercover officers will supplement the NYPD’s Asian Hate Crimes Task Force, an 18-member detective squad that was created last summer.

The department said it made arrests in six anti-Asian bias attacks this year, and was investigating another six. There were zero such incidents reported last year — a fact that police leaders have attributed to under-reporting.

The NYPD has also vowed to step up efforts to charge suspects accused of anti-Asian violence with hate crimes, which carry a heavier penalty. “We have to do more than we have ever done on our side of the fence,” Shea said. “Can we go back and scrub social media or interview family or interview witnesses?”

Some members of the Asian community have wondered why many of the recent acts of violence have not been categorized as hate crimes. In response, both police and prosecutors have pointed to the difficulty of proving a racial motive required under New York’s hate crime statute. In a recent interview, Brooklyn District Attorney Eric Gonzalez suggested lawmakers “put a presumption in the law” that would make it easier for prosecutors to charge certain incidents as hate crimes.

But other members of the community have pushed back against such proposals. In a statement on Thursday, the Asian American Feminist Collective said that combatting hate should be centered on “community organizations who provide language access and other non-police related initiatives.”

The group is also opposed to increasing funding for the Asian Hate Crimes Task Force and the new plan to deploy undercover officers.

On Thursday, the founder and supervisor of the Asian Hate Crimes Task Force task force, NYPD Deputy Inspector Stewart Loo, announced that he was retiring. He will be replaced by NYPD Inspector Tommy Ng.

The Tony-nominated Moulin Rouge! The Musical will reopen on Broadway at the Al Hirschfeld Theatre Se…