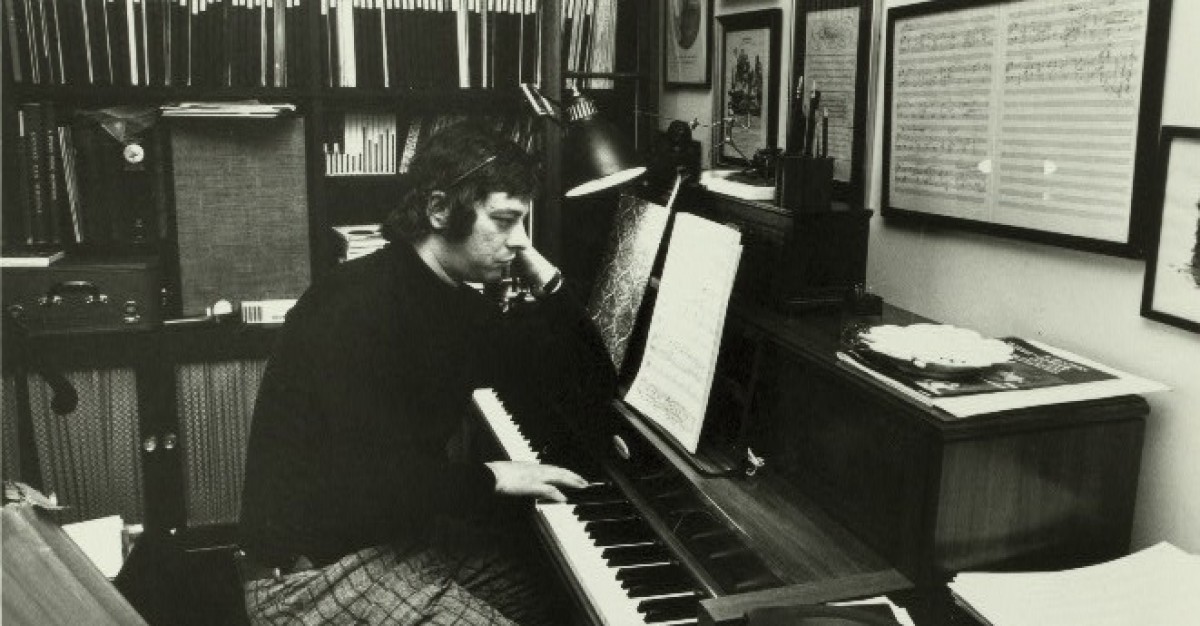 Seminal composer-lyricist Stephen Sondheim celebrated his birthday March 22. Known for his complex compositions and clever wordplay, Sondheim has earned eight Tony Awards, including a Lifetime Achievement honor in 2008, as well as eight Grammy Awards, one Academy Award, and a Pulitzer throughout his six-decade career on Broadway.

In honor of the musical theatre luminary, we are looking back at some of our favorite Sondheim lyrics.

Finishing the Hat: Honor Stephen Sondheim With These 15 Brilliant Lyrics

It’s been almost a year since the first coronavirus lockdowns rolled over New York, and most of us h…