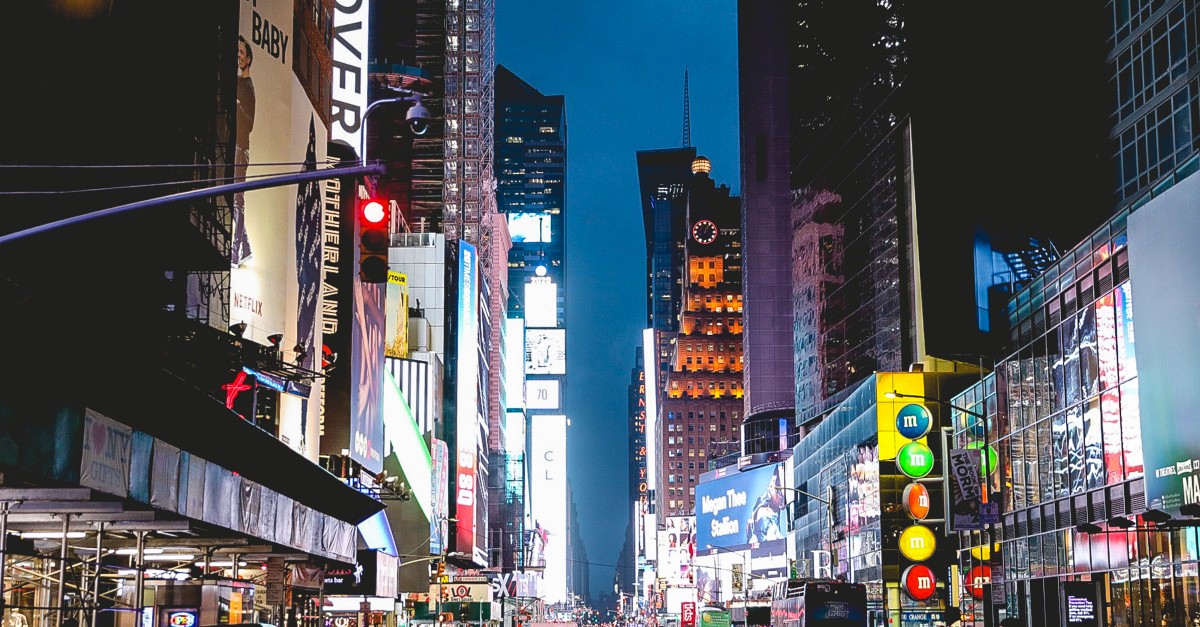 In a March 25 press conference, New York City Mayor Bill de Blasio affirmed that the city is committed to having Broadway back up and running by fall, announcing several in-the-works programs and initiatives that will lay the groundwork for such a reopening.

Over the next four weeks, the city will open a COVID-19 vaccination site in the theatre district, staffed in part by theatre workers, specifically for members of the industry. A mobile unit will also serve Off-Broadway theatres. Additionally, the city will implement pop-up testing sites around performance venues.

This is not to say that the city will be able to deem all theatre workers eligible for the vaccine—such determinations on who can receive the vaccine are made on the state level. However, the dedicated sites would serve as an access point for those who are eligible. President Joe Biden has called on all states to make the vaccine eligible to all adults by May 1—per de Blasio’s timeline, these sites will be in operation by then.

Looking ahead, de Blasio said that the city is developing plans in collaboration with theatre owners to manage crowds before and after performances.

“The number one factor that kept being emphasized to us was time. That is not like some of the other reopenings we’ve seen, where there was a relatively quick ramp-up,” the mayor said. “The Broadway community, once they commit to a show, the amount of technical work that needs to be done, rehearsals, [requires] months and months of preparation. That’s why it’s so important to lock these things down right now.”

In terms of additional protocols that may become the norm in a post-pandemic theatre landscape, the mayor again cited a need for clarity from the state government, calling on Governor Andrew Cuomo to “issue clear guidance for theatre workers in terms of mask usage, how we use proof of vaccination or proof of negative testing to help ensure everyone can work and that crowds can come back in the fall.”

Also on hand to emphasize the cultural significance of Broadway, which contributes $15 billion to the New York economy and supports employment for roughly 97,000 people, were performers André de Shields and Telly Leung.

“I think it’s time for all of us to heal from the trauma of what happened to us a city and as a country and as a world, and that is where artists come in,” Leung (Aladdin, Allegiance) said. “We help heal the soul… Artists will be essential in how we heal from this.”

And the performers are eagerly waiting in the wings, according to de Shields (a Tony winner for his work in Hadestown). “We’ve been absent, but we haven’t been too far away. We’ve been doing our best to stay ready.

Update: Read our debate recap here After months of campaigning and forums, the first Democratic mayo…