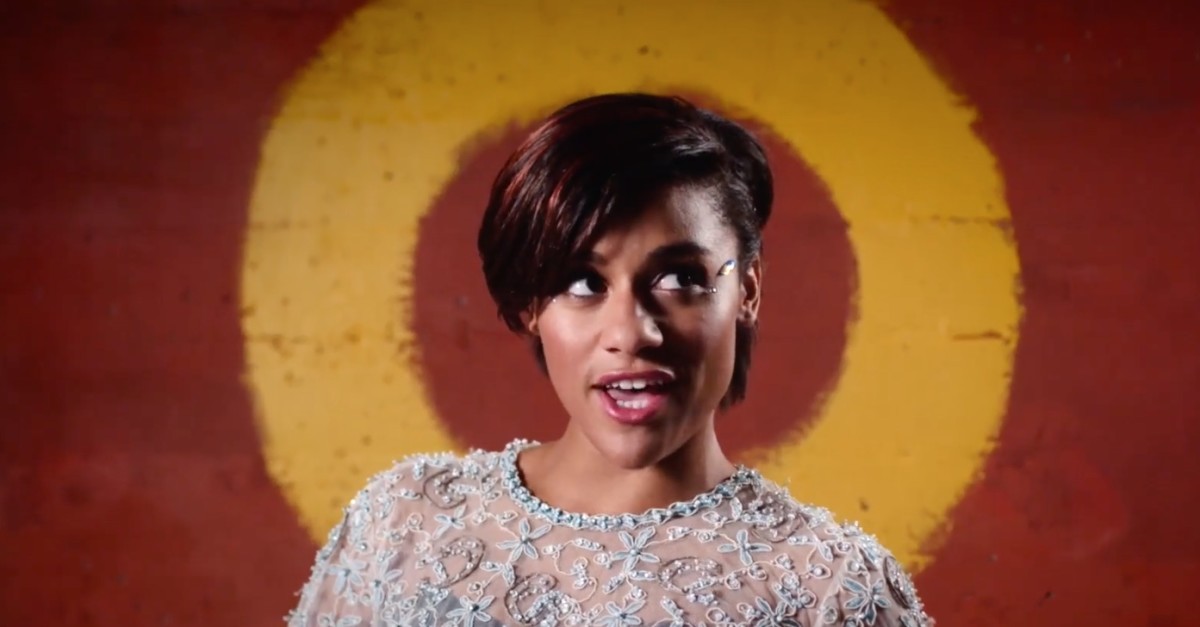 Check out the Tony nominee Ariana DeBose above in the new R&H Goes Pop! music video to “Shall We Dance” from The King and I. The track off the upcoming R&H Goes Pop! album also samples lyrics to “A Wonderful Guy” from South Pacific.

The music video, shot in 2019 and directed by Notice Pictures, features choreography by Julius Anthony Rubio, accompanied by assistant choreographer Krizia Lanza with additional choreography by Carlos Sanchez Falú and John Michael Fiumara. Rubio, Falú, and Fiumara also appear as dancers in the music video, along with Emma Pfaeffle and Eliza Ohman.

As previously announced, the R&H Goes Pop! album will drop March 26 with a number of contemporary takes on Rodgers and Hammerstein songs by Broadway favorites. Among those contributing to the LP are Tony winners Gavin Creel, Santino Fontana, Katrina Lenk, Ali Stroker, and 2020 Tony nominee Derek Klena.

DeBose was last seen in the Netflix adaptation of The Prom as Alyssa Greene and will play Anita in the upcoming West Side Story movie. Her Broadway credits include Summer: The Donna Summer Musical, A Bronx Tale, Hamilton, and Pippin.