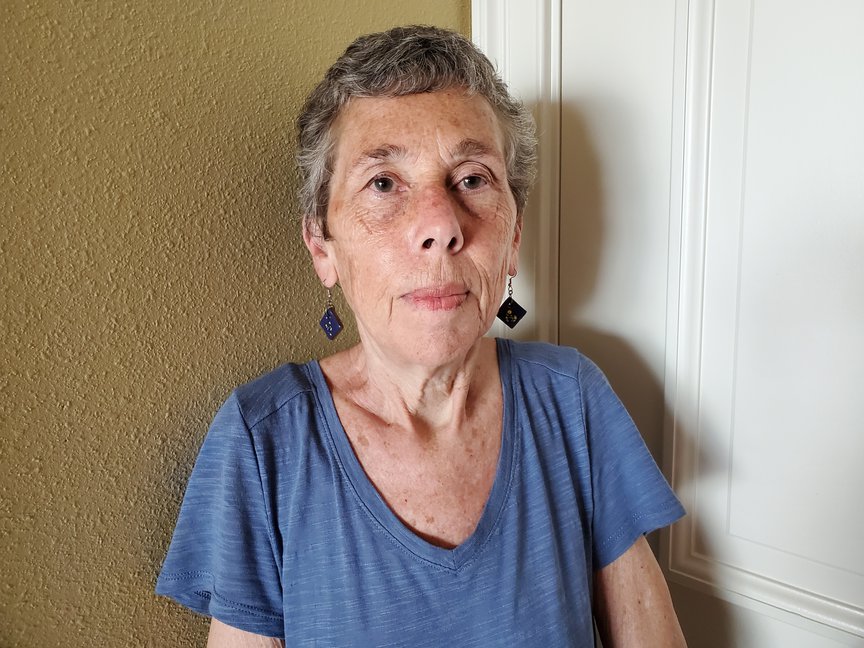 It’s been almost a year since the first coronavirus lockdowns rolled over New York, and most of us have cabin fever. But down in South Florida, snowbird season is in full swing. Restaurants from Boca Raton to the Villages are packed with out-of-towners, and the season’s traditional soirees have gone on, even if behind closed doors. The pandemic put a damper on last year’s festivities for the first time in almost a century. Many snowbirds fled Florida in a panic that has since proved quite reasonable.

But this year, the party is heating up again, thanks, in part, to vaccinations. Not only is travel to and from the state allowed (even encouraged by some), some older visitors are also getting vaccinated in Florida.

Debra Englander, a former editor at Money Magazine, landed in Sarasota, Florida, in January and waded into her traditional activities with trepidation.

“I sort of joked that it was kind of an expensive staycation because there was no movie theater or any of the kind of arts festivals and the things that I like to do here,” said Englander, who typically lives in Manhattan. “But it was still better weather, and, as I said, you could get outside and not feel as if you were in crowds.”

Before she was vaccinated, Englander was wary of getting too close with friends. She avoided indoor dining and followed public health guidelines to keep herself and her husband safe. Getting the jab opened up a world of possibilities. She’s making dinner plans, playing tennis, and taking in the view of Tampa Bay. She’s considering taking a cross-country car trip.

During the typical annual snowbird migration, retirees from the Northeast and Canada flee their chilly locales for the balmy weather of Florida, the Gulf Coast and Arizona. Some come down as early as October and don’t leave until April or May, spending as much as half the year in their second home state.

This tradition hails from the Gilded Age when robber barons set up lavish winter homes in the Palm Beaches. Now, that tradition is more attainable, with relatively cheap rent and inexpensive vacation homes dotting the Sunshine State’s coasts. Some estimates put the number of Florida snowbirds in the hundreds of thousands. The state’s population rises every year. But there’s no way to know precisely how many of those are snowbirds that come to roost for good.

That’s the case for Deborah Briggs. The 67-year-old Manhattanite arrived in Boca Raton in late 2019. She had planned to return to New York at the end of March, but travel restrictions and the inconvenience of a broken toe said otherwise. Briggs canceled her flight and remained in South Florida for the rest of 2020. Thousands of other snowbirds did the same, making 2020 feel like the purgatory of an endless vacation.

But life in Florida isn’t all dull. Now that she’s vaccinated, Briggs says her social life is starting to pick up again. She’s playing tennis, golfing, and having friends over for small get-togethers like she did before. She’s looking forward to enjoying the warm weather with a dip in the pool.

After all these days in the leisurely pace of the Sunshine State, Briggs misses the culture and excitement of the city. She wants to go back to New York, but she’s afraid the pandemic’s devastation will have left her neighborhood gutted.

I’m terrified to go back to the city and see everything that I left behind gone.

“I’m terrified to go back to the city and see everything that I left behind gone,” Briggs said. That could change her plans for the future. She might opt out of the snowbird lifestyle altogether.

Mary Loving has been wintering in Palm Beach for 20 years. Last March, the pandemic cut her vacation short, and she booked a plane back to New York City.

“The way Florida was reacting to this virus was a little bit laid back for my taste,” the 77-year-old Loving said.

When it came time to make her annual migration last fall, she balked. Escaping New York via plane didn’t seem worth the risk, especially going to South Florida. She watched from afar as friends and neighbors flouted CDC guidelines. Despite having missed out this year, Loving believes she made the right decision in staying up north.

“People have never stopped going out,” Loving said of others in Palm Beach. “I didn’t want to go down there without being vaccinated because I would feel vulnerable.”

Now that she’s fully inoculated, Loving feels the salt air—and her vacant apartment—calling. But even though she misses the sunny days she would have spent in Florida, other destinations feel more important.

COVID-19 death rates have plummeted among the oldest Americans as the number of fully vaccinated has grown.

“Here I am in New York,” said Loving. “Then I have a son in Los Angeles and a daughter in Houston. They couldn’t be in worse places for me to get on a plane and visit them. I’m still making up my mind whether I want to go.”

Down in Sarasota, the thing Englander fantasizes about the most, though, is venturing into crowds again, whether that’s in the Florida sunshine or on Broadway to catch a play.

Read More: Here Are The COVID-19 Restrictions That Are About To Loosen In NY

“I did go to one of the arts festivals, like the art show by the bay,” Englander said. “And I walked about half of it, and when it got really crowded, I kind of zigged off and avoided the crowds.” Even though she has received doses, the fear that came with the pandemic may take a while to subside. “So, I think what I’m looking forward to is sort of a sense of not worrying every time I want to do something,” she added.

Like many of us, Englander is looking forward to the day when she can put the stress of the pandemic behind her. Then life will really feel like a vacation.

Checking In With… Come From Away Star Sharon Wheatley

For the 87th annual Drama League Awards, the organization has established five new categories to hon…