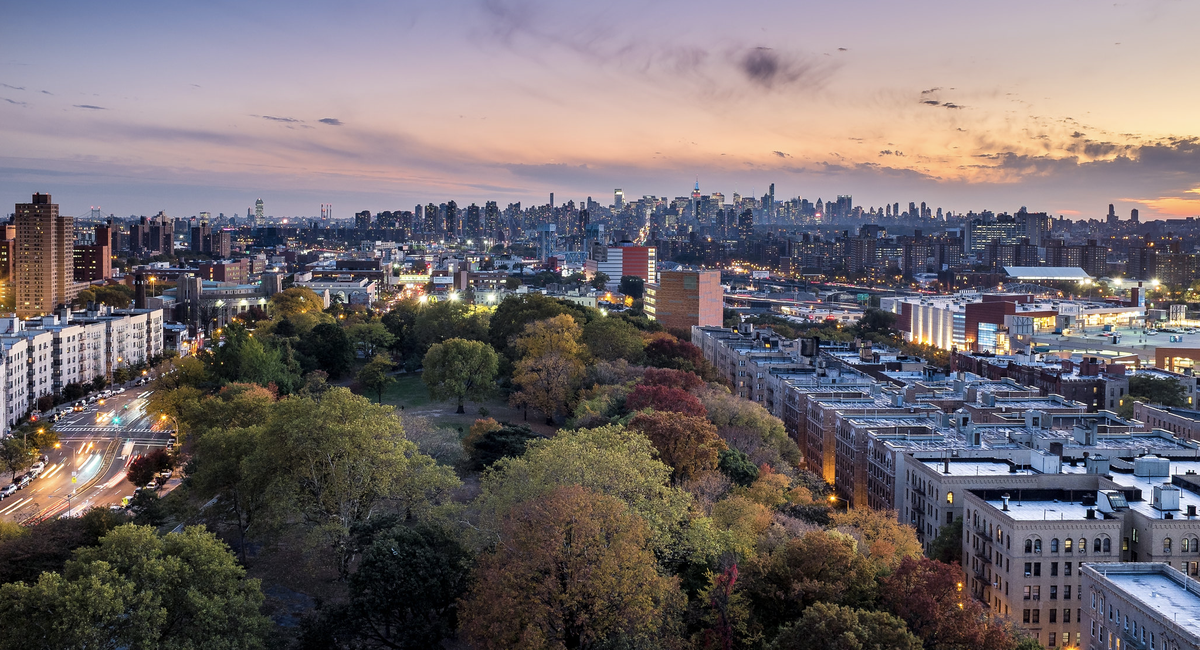 With no candidate in two separate New York City Council special elections in the Bronx clenching the desired 50% of the vote, the counting process under the ranked-choice voting method has been triggered. Determining a winner in each race may take weeks.

Even though there is no declared winner, last night’s results produced two prospective frontrunners for each race: Eric Dinowitz for the 11th Council District and Oswald Feliz for the 15th Council District. While Dinowitz was already considered a top candidate, thanks to a large campaign war chest, name recognition, and labor endorsements, Oswald Feliz remained the breakout candidate over rivals John Sanchez, who received unsolicited help from a super PAC to bolster his name, and Ischia Bravo, who landed key endorsements.

In a statement, Feliz hedged in his victory (unlike Sanchez who called Feliz’s lead “a victory), telling supporters to “be patient as the ranked-choice tallying takes place.”

“Tonight, it’s clear that families across our district are calling for fresh leadership that will get results for our community,” Feliz, who ran under the People United Party, said in his statement.

Dinowitz released a similar statement that veered from declaring victory, but noted he was feeling “good about where we are as the early results come in.”

“I remind everyone that every vote must be counted,” Dinowitz said. “I have worked throughout my career to expand voting access and empower voters, and it’s imperative that all voices are heard. As we saw in Queens over the last few weeks, the Ranked Choice process will take some time and I encourage everyone to be patient while our democracy is at work.”

As the early vote and election night results come in, we feel good about where we are. I have worked throughout my career to expand voting access and empower voters, and I remind everyone that every vote must be counted.

Feliz’s early lead could be chalked up to the greater representation of Dominican voters in the Bronx, which is slowly becoming a power base for Dominican-born elected officials such as Feliz, currently a state committeeman. His campaign manager, Javier Locayo, credited Feliz’s ground game for securing a win.

Unlike Feliz, Dinowitz—running under the Your Bronx Voice Party—maintained a lead as results trickled in with rival Mino Lora not too far behind. Dinowitz so far has secured 42.04 % of the vote with 97.59 % of precincts reporting.

The votes don’t take into account the 4,429 absentee ballots that were mailed out to voters, which include 39 military ballots. On Tuesday, 2,018 ballots were returned, according to the city Board of Elections.

Counting under ranked-choice voting, however, won’t happen until at least April 7th when the Board of Elections receives all of the ballots. Under the counting rules, the candidate with the fewest votes is eliminated and their votes are redistributed to the voter’s second-choice candidate. The process—triggered only if no candidate secures 50% of the vote in a race—is repeated until a winner emerges.

That process was applied to the special election race for the 31st Council District in Queens, in which BOE workers determined a winner for the race after nine rounds last week. This came weeks after the February 23rd special election race. While the hand counting process will be applied for special elections, tabulation software will be used for the citywide June 22nd primary, though it’s still in the testing phase by the BOE.

READ MORE: Ranked-Choice Voting Is Here, So Be Prepared

The winners of the 11th and 15th Council District seats will automatically become the next Councilmember vacated by Andrew Cohen and Ritchie Torres, respectively. But they will have to once again run in the June primary, which could make their tenure in office short-lived.

In a statement, Lora already announced her intentions to run in the primary for the 11th Council District.

“It’s clear they will come at us even harder in the June primary,” Lora said. “It’s also clear that we ran the strongest campaign, and we look forward to having the support of the other candidates as we fight to win the June 22nd Primary Election [sic].”

In a musical, all of the design elements need to fuse together to create a cohesive look and atmosph…

The city has paid $3.2 million to acquire a Brooklyn house linked to the abolitionist movement, in a…