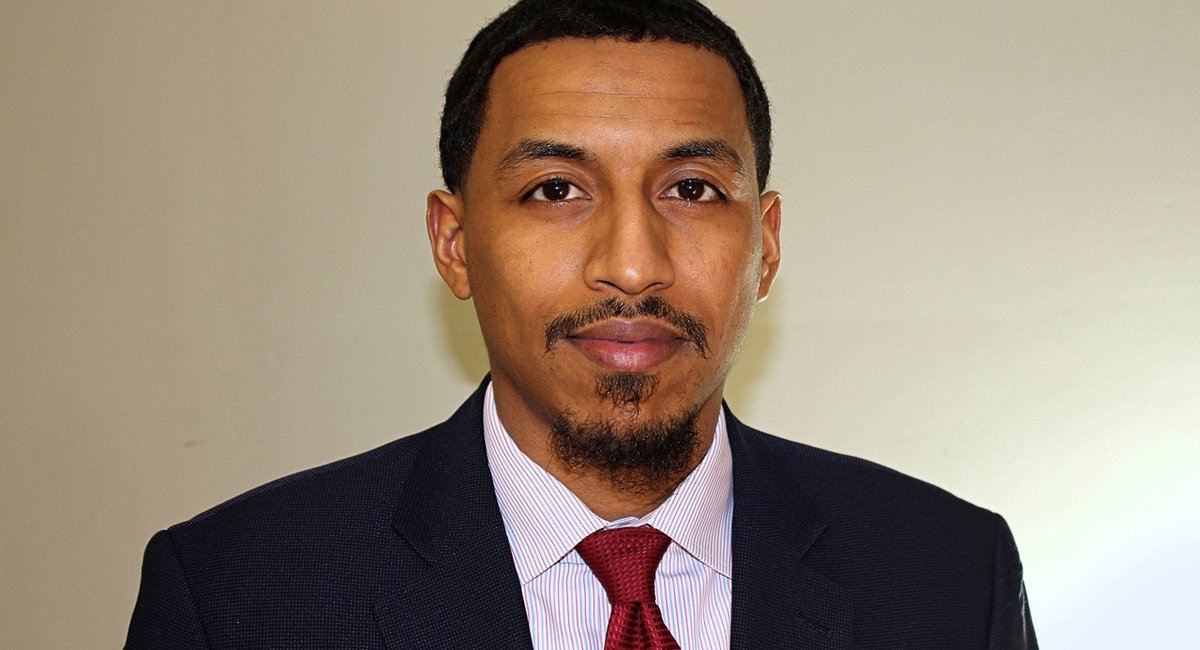 Barker’s appointment comes after the governor’s initial selections to the five-person panel were criticized by social and racial justice advocates for lacking a Black male member, after Murphy campaigned on marijuana legalization as a social justice issue that would end the disproportionately high percentage of arrests of Black and brown men. The NAACP New Jersey State Conference also threatened to sue the governor because the commission lacked a member of a national organization with a stated mission of opposing inequality, as required by the law that established the panel.

Barker is an attorney who has worked for Booker’s office since 2017, where he managed several policy areas, including criminal justice reform and cannabis. He’s also a representative of the National Action Network, the civil rights organization founded by the Rev. Al Sharpton.

To make room for Barker, Murphy will remove William Wallace, a white labor leader, and make him the director of labor relations for the commission. Now, the group will have a Latina woman, a Latino man, a white woman, a Black man, and a Black woman, Dianna Houenou, a former ACLU attorney who is the commission’s chair.

“For generations, the misguided war on drugs has devastated entire families and communities,” Barker said in a statement released by the governor’s office. “I know this experience first-hand from being unjustly profiled and pulled over, illegally searched, and scolded many times by the police simply for the color of my skin. This is very real for me.”

The appointment was endorsed by NAACP New Jersey State Conference president Richard T. Smith, who was quoted in the governor’s statement saying “I am sincerely disappointed that the NAACP had to go to such lengths to ensure that the Marijuana Legalization Law was followed and that this commission was reflective of the communities most harmed by this failed war on drugs.” Nonetheless, Smith said Barker “truly understands the importance of this commission and his pivotal role to ensure the law is implemented correctly.”

Barker’s new role was also heralded by Salvation and Social Justice founding director Rev. Dr. Charles F. Boyer, one of the most prominent critics of the panel’s initial makeup, who said “[Barker] is a brilliant young man from our community, who understands how prohibition targeted us. I am confident Charles will bring relevant insight and a strong work ethic for equity.”

In 2014, Tony Caifano and his girlfriend Jean Kim found themselves huddled in freezing temperatures …

In response to the recent attacks against the AAPI communities across the nation, Jonathan Lee creat…