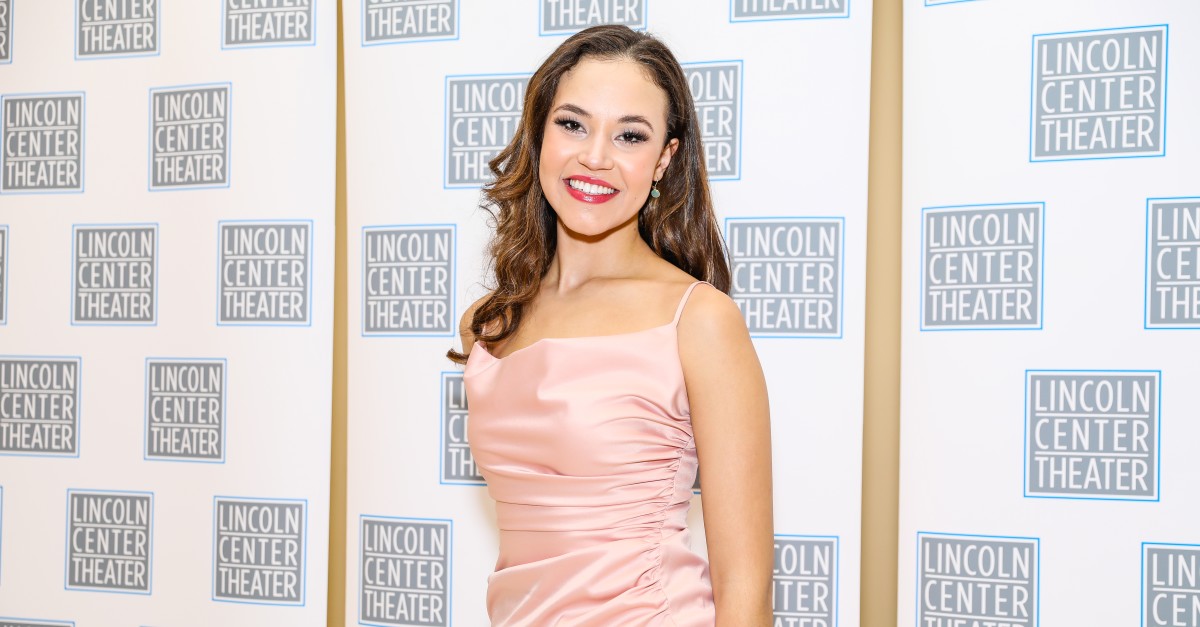 Theatre stars Solea Pfeiffer and Joshua Boone have been tapped to star in Tyler Perry’s latest film, A Jazzman’s Blues, due to stream on Netlix later this year. Spanning five decades, the movie follows the investigation of an unsolved murder.

Deadline reports Perry will direct, write, and produce A Jazzman’s Blues, with Michelle Sneed as executive producer. The project is the first screenplay Perry ever wrote—he started it over 25 years ago, but the project has remained in limbo until now. Filming will begin soon in Atlanta, Georgia.

Pfieffer credits include Gun and Power at Virgina’s Signature Theatre and Evita at New York City Center while Boone most recently appeared in All the Natalie Portmans at MCC after appearing in Network on Broadway.

Dr. Anthony Fauci Is Still Hopeful for a Fall Reopening of Theatres

Read on for more theatre news you may have missed in today’s headlines. America Ferrera Will N…