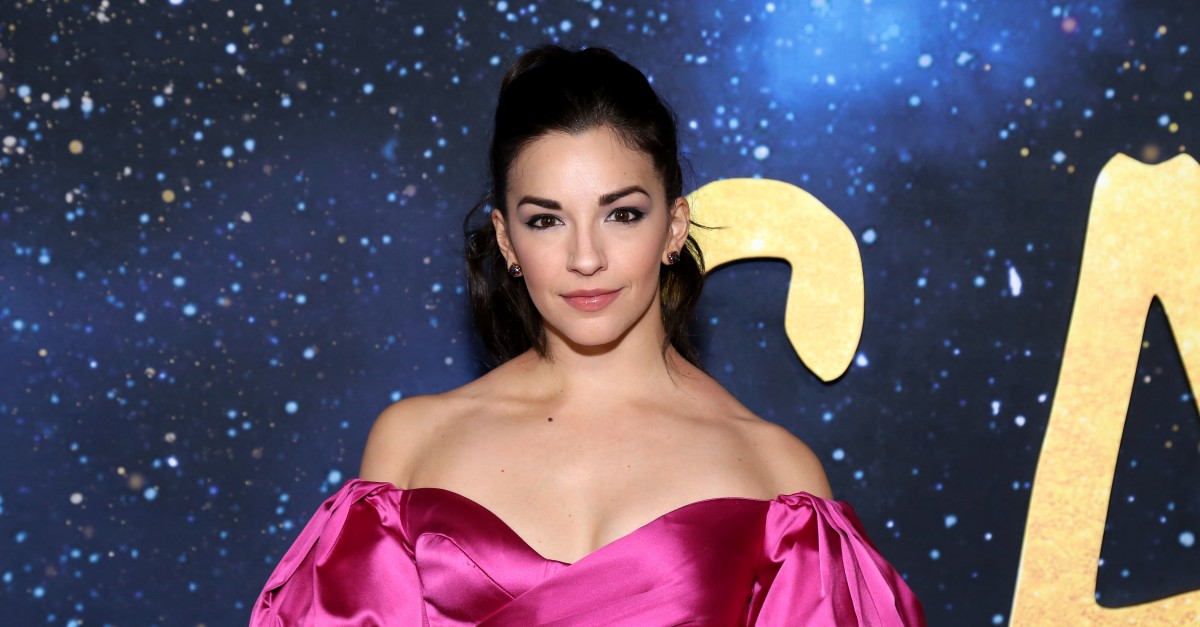 Read on for more theatre headlines you may have missed in today’s news.

Ana Villafañe Joins the Final Season of Younger
Ana Villafañe, known to Broadway audiences for her turn as Gloria Estefan in 2015’s On Your Feet!, will join the cast of the seventh and final season of Younger, Deadline reports. The series stars Tony Award winner Sutton Foster as Liza Miller, an editor who lied about her age to get a job in the competitive world of publishing. Villafañe will play KT, a “highly organized type-A music manager.” The performer has most recently been seen on the small screen in recurring roles on the NBC series Sunnyside and New Amsterdam. The final season of Younger, created, executive produce and written by Darren Star, begins streaming on Paramount+ April 15.

Playwrights Realm’s Annual INK’D Festival of New Plays Will Stream in April
The INK’D Festival of New Plays is the culminating event of the Writing Fellowship Program, presenting the new works of four early-career playwrights after their nine month fellowships with the Playwrights Realm. This year’s streaming festival will launch on April 15 with Opening Panel: Playwriting in a Pandemic, an online discussion with the four fellows. New works to be presented are Lajasarriba by Omar Vélez Meléndez, ABCD by May Treuhaft-Ali, not-for-profit (or the equity, diversity and inclusion play) by Francisca Da Silveira, and We Can’t Breathe by Phillip Christian Smith. For festival ticketing, visit PlaywrightsRealm.org.

New Micro-Grant From Ma-Yi Theater Company
Ma-Yi Theater Company has created a new micro-grant program to benefit New York City-based BIPOC, transgender, and disabled artists and creatives in need as a result of the ongoing COVID-19 pandemic. The micro-grant fund was established through the support of Play-PerView and its streamed production of Carla Ching’s Revenge Porn, presented specifically to benefit Ma-Yi, and through the support of Edward Bok Lee. Ten awards of $500 each are available for creatives across disciplines designers, actors, directors, playwrights, poets, musicians, choreographers, dancers, painters, sculptors, video artists, etc. Applications will open March 29 and must be submitted by April 9. For more information, visit Ma-YiTheatre.org.

COVID-19 Wiped Out Their Smell. It Came Back Miswired.